What this CU student is doing about clickbait will surprise you!

Daniel Tuttle is a spoiler in his spare time. 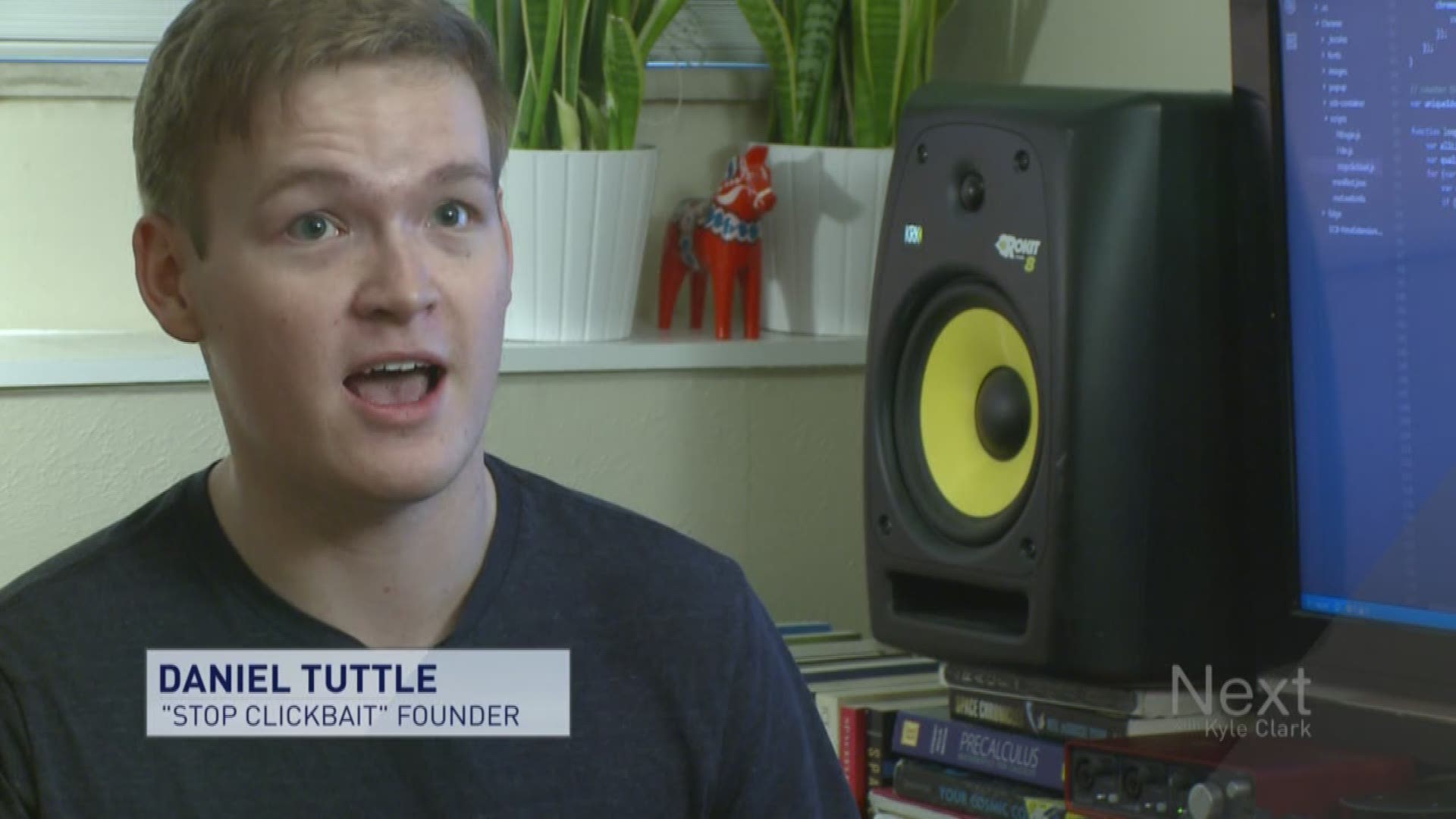 Daniel Tuttle is a spoiler in his spare time.

He reads meaningless articles online and figures out the answers to sensational headlines, and then he posts them for the world to see. Essentially, he spends time clicking on cilckbait headlines so you don't have to.

He recently started “Stop Clickbait” a Facebook page aimed at ending an internet trend of trying to lure people in to meaningless content by using a headline that begs those users to click it.

“I was like…what happens if we go against the economy of the internet? ... yeah, I’ll probably get called out but I feel like there will be big enough support behind me to keep it going,” he said.

On the page, users can submit clickbait articles with their own explanation and Tuttle, and a team of other volunteers, spends the time verifying the explanation is true.

They then post a link to the article with the explanation on the page for the nearly 150,000 users who like the page.
“It’s become a thing of the people standing up to big journalists,” he said.

WATCH: Some of the best clickbait spoilers of 2016 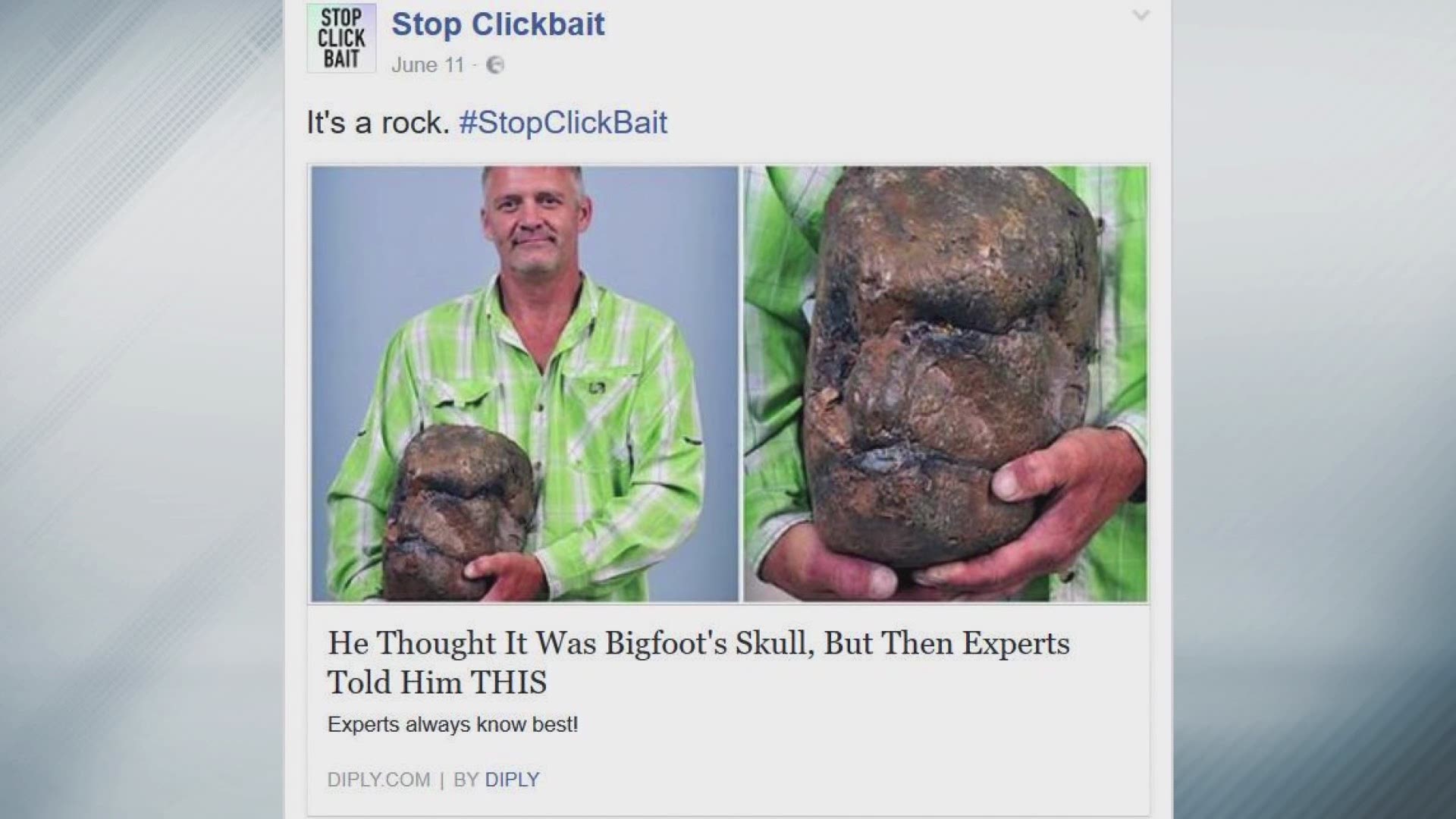 Stop Clickbait is preparing to release a new browser extension that can identify clickbait within a webpage and posts an explanation right below it.

“We’ve reached a point where publishers are creating content for the sole purpose of bringing in clicks,” Tuttle said.
Tuttle makes no money on the page. He was drawn to the cause because he was once an advertising major.

Of course, we asked him if he believes local news is a clickbait culprit. He said local affiliates and publications don’t often have to use clickbait because their following is already there and they don’t feel the need to draw users in to view articles.