Each year, lawmakers defeat a bill allowing concealed carry guns at schools. But if a guard who helped end a school shooting was armed, what's the point of the bill? 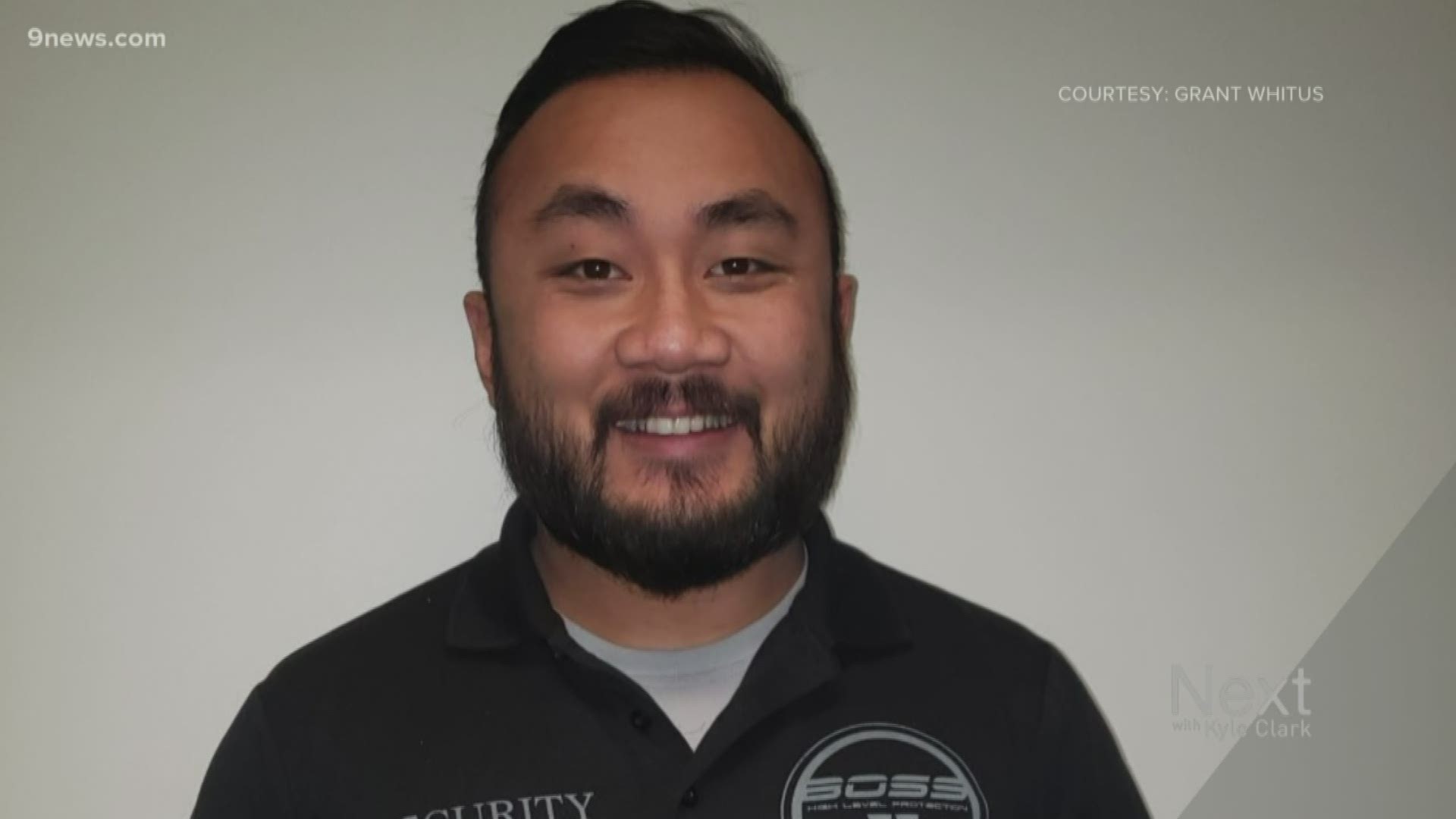 HIGHLANDS RANCH, Colo. — The security guard at STEM School Highlands Ranch helped stop a school shooting with a gun he wasn't supposed to have in that school.

During the May 7 shooting that killed senior Kendrick Castillo, security guard Shamson Sundara is credited with disarming one of the suspected shooters.

District Attorney Dan May released information that described Sundara firing when he saw the muzzle of another gun. That gun was held by a plainclothes Douglas County Sheriff's Deputy. Sundara's two shots missed the deputy, but went through a classroom wall, hitting and injuring two students.

The contract between STEM School Highlands Ranch and Boss High Level Protection called for the security officer to be unarmed.

Despite having a weapon in school, Sundara was not charged. According to May, he was well within another state law.

"Although it was illegal for him to have a gun on the premises, our investigation has determined that his actions were in compliance with applicable law," May wrote in a statement.

On Thursday, a state legislative committee rejected changing Colorado law to allow concealed carry of handguns on school grounds. It's the sixth year in a row that that bill has been voted down.

According to May, the applicable law that Sundara complied with was the law that deals with the "use of physical force in defense of a person."

Even though lawmakers rejected changing the conceal carry law, does it matter?

"I'm not sure I'd say they're connected. DA's use their discretion all the time in these kinds of situations. It is nonetheless true, it is illegal to carry a concealed weapon on school grounds unless you are a certified resource officer," said Rep. Chris Kennedy, D-Lakewood.

Kennedy chairs the state House committee that has killed the conceal carry bill each of the last two years.

The current law does allow for exceptions. Conceal carry permit holders can have a gun in their locked vehicle. A contracted security officer can also carry a weapon. However, in this case, the contract specifically called for the security guard to be unarmed.

"The message is still clear that you cannot carry a concealed weapon on a school campus. It's against the law," said Kennedy.

Jackson is an attorney who reviewed the two laws for Next with Kyle Clark. He pointed out a distinction between something being illegal, and a crime being charged by a DA.

"It could be black and white that there was a crime that was committed, but it's a separate question about whether a District Attorney would actually charge somebody with that crime," said Jackson. District Attorneys make those kinds of decisions every single day. They often say, even though a crime was committed, we're not going to charge them in this particular case."

He said that isn't a strong precedent compared to a judge making a ruling in a specific case. A judge's ruling and order could be used by other defendants to show previous case law.