Next question: Why can’t you just pay to stream Avalanche games?

As the dispute between Altitude and Denver's big cable providers continues, one hockey fan wants to know: why can't he just pay to watch the games online? 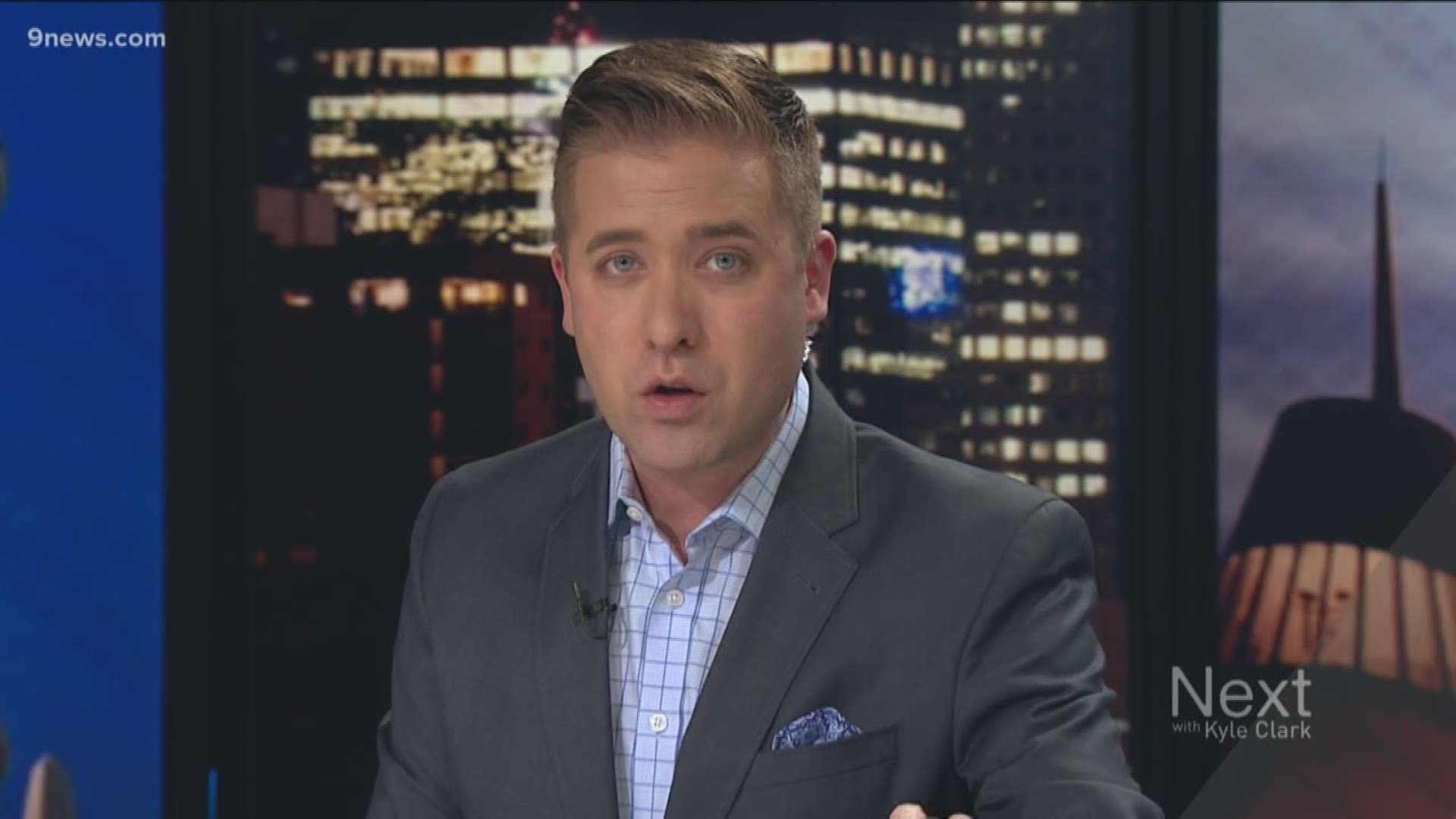 In case you’ve been living under a rock, Comcast and Dish customers have been blacked out from watching Avalanche and Nuggets games for over three months due to a dispute with the Altitude Sports Network.

That’s frustrating for hockey and basketball fans … especially in a world where we can largely stream anything we want online.

And that prompted Next viewer Randy to ask a good question.

“With the standoff with Comcast and Dish Network, why can’t the Altitude channel be streamed?” he wrote. “I would pay $5 a month to watch the Avs play.”

Altitude actually addressed this very question during a town hall last week, arguing that streaming would not be a sustainable model.

This expert claimed that streaming services are not at the distribution level that would support Altitude.