When Denver's District Attorney decided to not file charges in the East High School cheerleading case, that no charges for school employees failing to report child abuse. 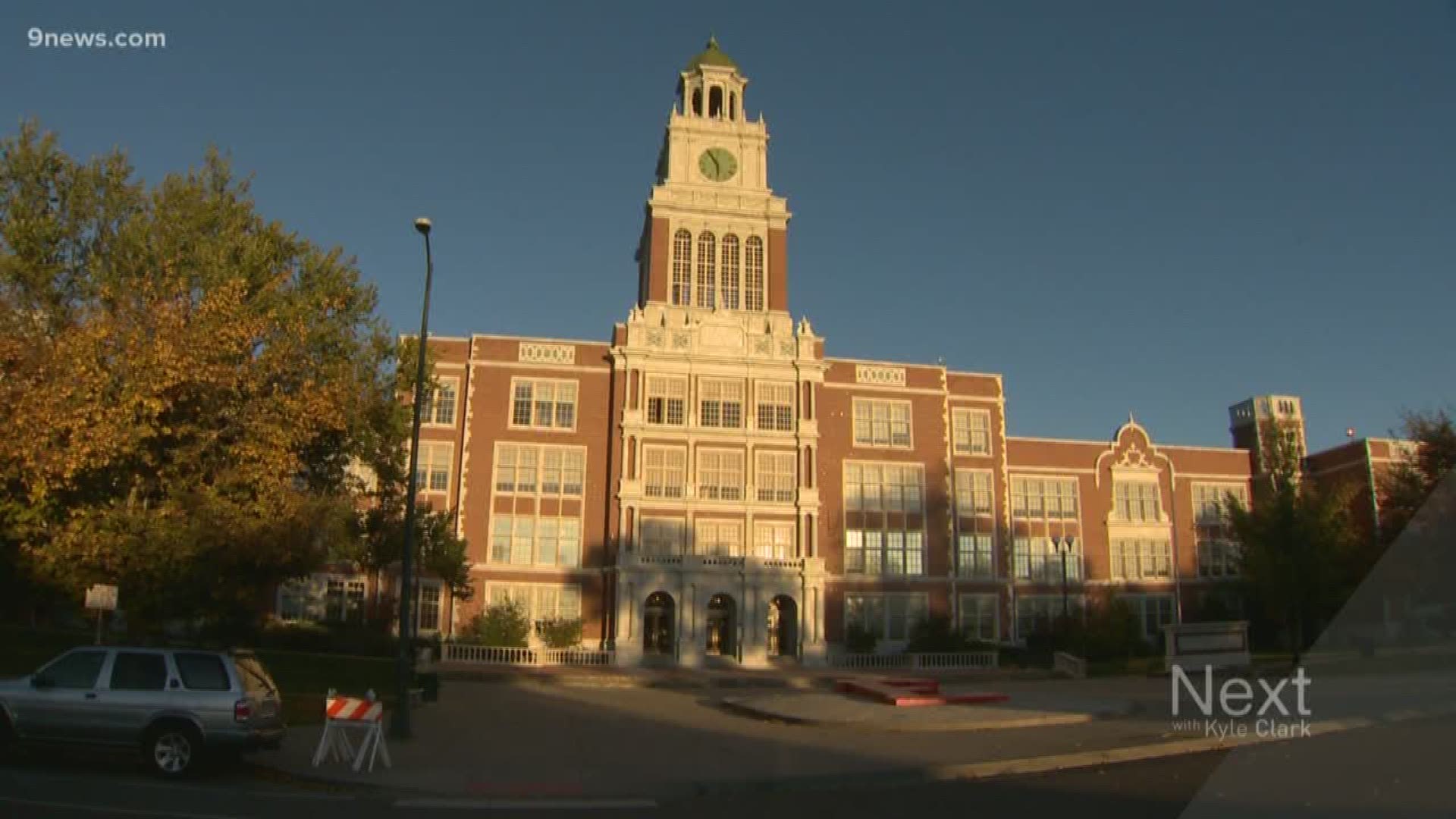 When Denver District Attorney Beth McCann made her decision to not file charges in the East High School cheerleading case, that included no charges for the use of the 'forced splits' technique, and no charges for school employees failing to report child abuse.

"If I don't believe that I can bring child abuse as a crime against the coach, then it is inconsistent to then file failure to report child abuse," said McCann.

Under Colorado law, educators are mandatory reporters, meaning they are required to report to law enforcement if they have "reasonable cause to know or suspect that a child has been subjected to abuse or neglect or who has observed the child being subjected to circumstances or conditions that would reasonably result in abuse or neglect."

One of the cheerleader's parents emailed a video of the forced splits to school leaders in June.

"The principal and the athletic director, when they were informed, did immediately talk to the parents and did set a meeting with the parents, and then did consult with the legal counsel at DPS and the Human Resources person was notified, so we look at all of those circumstances," said McCann. "We also looked at some of the communications between the principal and athletic director and the families. So, all of that taken together, led to my conclusion that we couldn't prove this beyond a reasonable doubt."

DPS will comment on investigation into ‘forced splits' at East High

McCann said that the school leaders, and even a doctor who examined one of the cheerleader's injuries, all did not report something they must not have seen as child abuse.

In the end, McCann did not charge anyone for child abuse, let alone failure to report it.

Denver Public Schools Superintendent Tom Boasberg found out about the videos when 9Wants to Know filed an open records request asking about them. Three days later, at a news conference, Boasberg said the videos should have been reported to law enforcement in June.

"At that time, the decision should have been made to terminate the employment of Mr. (Ozell) Williams and, I believe, to report what was observed on the video to the police," said Boasberg.

"If we just had the videos, the videos are awful. They're painful to watch. So, it was very difficult to weigh all of that evidence and make a decision not to file because of all the other things that would come out in a trial, and because of my ethical responsibility not to file a case unless I believe we can prove it beyond a reasonable doubt," said McCann. "The concern is that, when you have a lot of conflicting statements, it casts doubt."