Why some Colorado restaurants are struggling to utilize the PPP loan

Some restaurants are finding it difficult to trigger the Paycheck Protection Program's forgiveness clause, which has specific spending requirements. 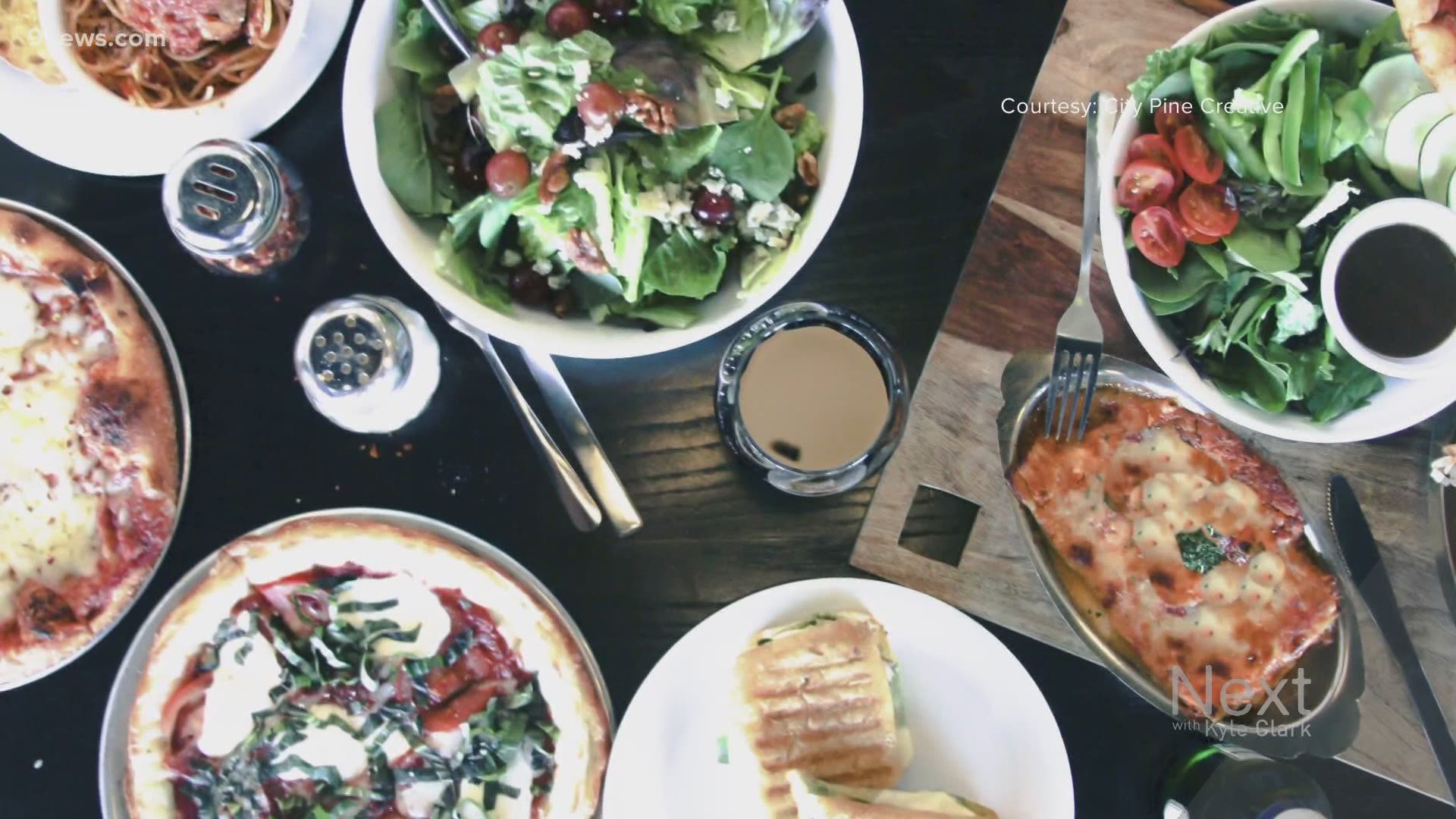 DENVER — The Colorado Restaurant Association (CRA) put out a survey and heard back from several hundred restaurants, about half of which said they are temporarily shut down during the pandemic.

Out of the 12,500 eating and drinking establishments in the state, including everything from restaurants to high school cafeterias, the CRA found roughly 400 have closed permanently.

Sonia Riggs, the president and CEO of the association, said many restaurant owners turned to the Paycheck Protection Program (PPP) for financial help but realized the program was not designed well for restaurants.

"PPP loans are really difficult for restaurants to use," she said.

The small business loans from the federal government qualify for forgiveness. However, for restaurants to trigger the forgiveness clause, they have to spend 75% of the loan on payroll costs, and they can use the other 25% on overhead costs like utilities, rent and mortgage.

Riggs said that's tricky, since restaurants can only offer takeout, delivery and curbside pickup options because of the public health orders related to COVID-19. In these cases, restaurants may not require their full staff. Riggs worries the loan also doesn't allocate enough for the overhead costs.

"Sure, they can pay people to stay at home," she said. "But why is that helping a business?"

Riggs said the intention of the PPP loans was to help both employees and employers. In some cases, like that of Mici Handcrafted Italian with 140 employees, it has.

"It allowed us to keep paying bonuses to managers and keep every single staff member employed, " said CEO Elliot Schiffer.

It's to the point that the Denver-area chain is now hiring delivery drivers to keep up with the demand.

However, Schiffer said not all businesses cater to this kind of business model.

Colorado Gov. Jared Polis on Monday said the state should have enough data to make a decision on when to allow limited in-restaurant dining by May 25.

Stuckey agrees the PPP loan is tricky for restaurants to navigate and said ideally, there would be more flexibility to use the loan money to go toward things like rent, utilities and food that restaurants have bought that's now gone bad.

The Small Business Administration (SBA) said they've set up resources like access to mentors and consultants to walk business owners through different situations that may encounter with the PPP loan.

"As fast as it was implemented, it was probably not going to catch every single situation," said Frances Padilla with SBA.

Padilla said she's heard of some businesses bringing employees back for thorough cleaning and to prepare for reopening.

"It's that bridge to make it easier, so when we are at full capacity, they will be prepared and ready to go because they've already started rehiring their employees," she said.

She also said it's important to look into any possible changes that could help strengthen the program.

Riggs said there are on-going conversations with the congressional delegation from Colorado about suggested improvements.

Currently, there is money left for the PPP loans. While the initial funds were depleted, the second round of PPP loans budgeted for $310 billion.

The SBA said, according to its last report through May 8, $189 billion was used for 2.75 million loans, some of which were for businesses in Colorado.

The Colorado Restaurant Association has also raised $2 million to give one-time  $1,000 grants to employees who are underemployed or unemployed right now.