There's one basic reason for this: make sure mental health is treated in the same way as physical health. 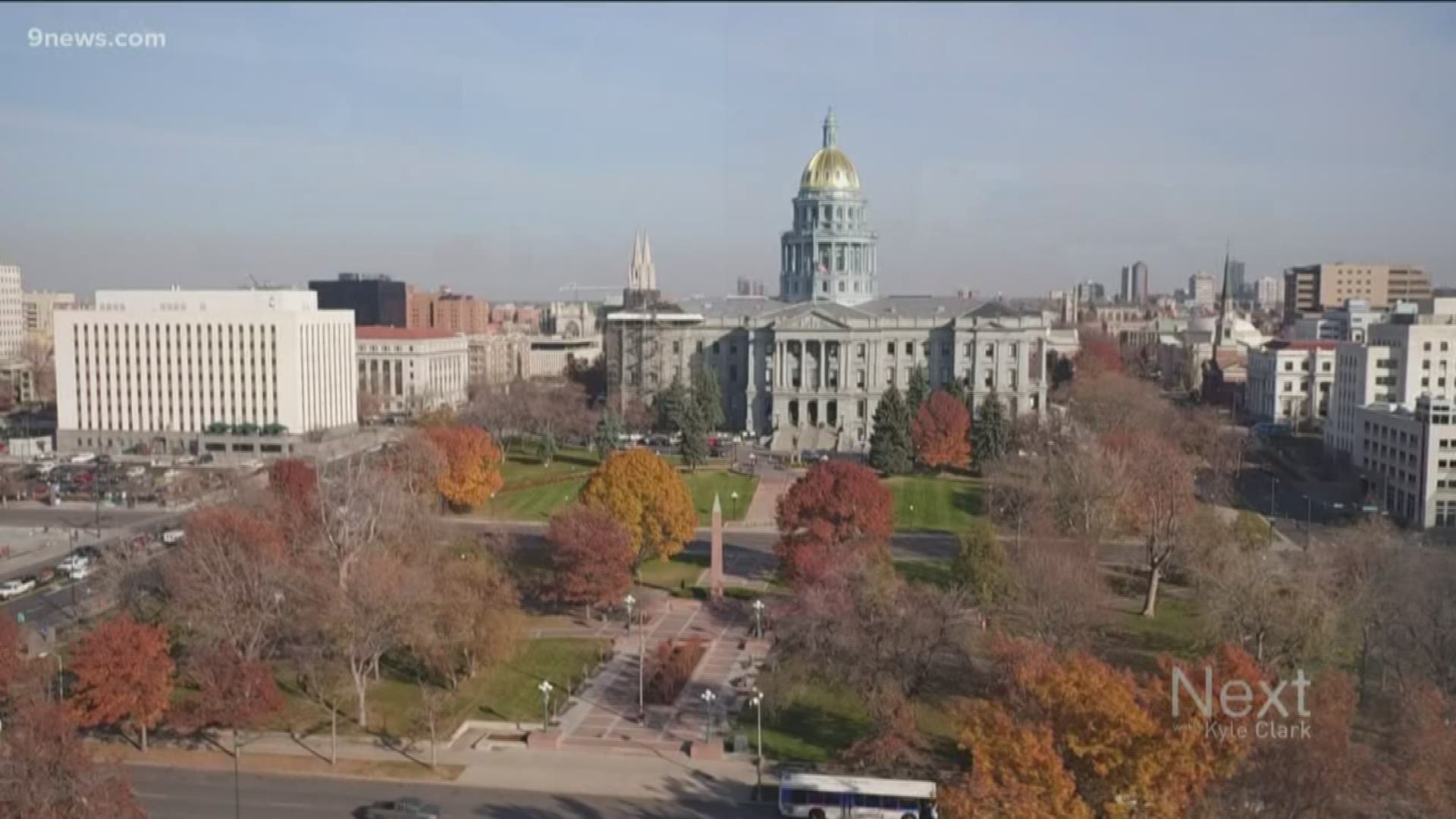 DENVER — Closing gaps so that people can get the mental health care they need is so complicated, that Colorado state legislators had to pass a law this year to try and enforce another law already on the books.

Dr. Sarah Davidon, with Mental Health Colorado, said that would ultimately mean people would have access to care within 30-60 miles of where they live, depending on if they are in an urban area or rural parts of Colorado.

"To see a psychologist or therapist, I shouldn't have to wait more than seven days," Davidon said.

This idea might seem familiar, as there are already several state laws about this that date back to 1997. The concept was reinforced by the federal government in 2008. Over the years, there have been several other laws passed, both at a federal and state level, all focusing on increasing mental health care access.

However, Davidon knew it wasn't working in Colorado, based on what she was hearing.

"When you aren't held accountable, things can slip," Cutter said.

The law asks insurance companies to build up a network of psychologists, therapists and behavioral health specialists, so there's more help in Colorado starting in 2020. Cutter said it was important to state legislators to work with the insurance companies and give them enough time to expand their network, so that the bill was actually feasible.

Davidon said that could be accomplished through incentives and making sure provider reimbursements are comparable to other doctors.

As for why both Cutter and Davidon are optimistic this law will accomplish what past laws haven't, both pointed to the enforcement mechanisms.

"If they don't comply, their rate increases can be turned down," Cutter said.

There is already a timeline in place for when state legislators can start keeping tabs on whether the network of mental health care providers is expanding.

Insurance companies will report to the state in the next couple of months about their progress, and the state legislature will get an update in June.

There's also a website where people can send in complaints if they aren't getting the care they need.

"We'll be watching at the legislature to make sure that it's actually happening the way it's supposed to happen," Cutter said.

The law also addressed preventative care. Cutter said starting in January 2020, people should be able to go in for a mental health checkup in the same way they go in for a physical checkup, and the cost should be the same, too.

The Colorado Association of Health Plans sent this statement about the new law:

"Our health plans are committed to providing Colorado residents with access to a robust network of mental and behavioral health and substance disorder care professionals. These companies are working diligently to comply with all aspects of these complex regulatory requirements in a timely manner despite pending guidelines from the Division of Insurance "