A former state lawmaker in Colorado wants to put the issue of daylight saving time in front of voters in 2020 - but turning an idea into a ballot initiative will cost you.

DENVER — How would you like to never have to lose an hour sleep because of daylight saving time?

A former state lawmaker in Colorado wants to put the issue in front of voters on the November 2020 ballot.

"I can't stand the way I feel in the spring when we lose an hour of sleep and you're so groggy in the morning, and it's not just me," said Greg Brophy, a former Republican State Senator and proponent of year-round daylight saving time.

"Studies show that there are more heart attacks, more car crashes, and in the fall change, more trouble with depression," said Brophy.

This topic is familiar with Brophy. He tried and failed to get lawmakers to pass a bill in 2011 and 2013.

A second attempt in 2013, by a different lawmaker, tried to keep Colorado on standard time year-round.

In 2017, a similar bill failed, as did an attempt to put a year-round daylight saving time issue on the ballot.

And this year, another try to keep Colorado on standard time failed in its first committee hearing.

The lobbyists at the Capitol always kill this effort which is, I believe, broadly popular with most of Colorado," said Brophy.

To get on the ballot in 2020, he first needs to get the ballot language certified by the title board, made up of representatives from Legislative Legal Services, the Attorney General's Office and the Secretary of State's Office.

Once that is approved, and the signature petitions are approved, he has 180 days to collect enough signatures to qualify for the ballot.

How many is enough?

The Colorado Constitution requires "at least five percent of the total number of votes cast for all candidates for the office of Secretary of State at the previous general election."

There were 2,492,635 votes for Secretary of State in 2018, so five percent means that petitions require 124,632 valid signatures to qualify for the ballot.

If you only want to spend an hour collecting signatures, since you're trying to save the state from losing an hour, that would require 2,077 signatures per minute.

And collecting signatures is expensive.

"To get about 125,000, you're going to need to gather about 200,000," said Steve Adams, who owns Black Diamond Outreach, a firm that handles the signature collection.

He said about 55 to 60 percent of all signatures end up being valid, meaning registered voters at the address they write on the petition.

"To be safe, you want to collect, probably, double the amount. We would recommend 250,000," said Adams. "In today's environment, you're probably talking between $5 and $7 a signature. Do the math, that's well over $1 million."

"I do not have enough money to pay out of pocket to save this hour," said Brophy.

"You've got to find a sugar daddy or somebody that's got the money. And for some reason, changing one hour a year, doesn't seem like a cause that's going to generate the passion to raise the money," said Adams. "I always welcome the business, but you got to be real with your clients."

In 2018, Protect Colorado, funded by oil and gas companies, spent more than $4 million to collect enough signatures for Amendment 74 to qualify for the ballot. That issue, which would have required landowners to be compensated if decisions by government law or regulation reduced the value of their land. Essentially, it was a safety net to Proposition 112, the issue that would have increased the setbacks for where oil and gas operations could operate. Both failed.

Coloradans for Coloradans spent more than $1 million to get Proposition 110 on the ballot. That would have temporarily increased the state's sales tax to fund transportation projects. That also failed.

Brophy is attempting to change the state statute that would have Colorado on year-round daylight saving time. That means, if it were to pass, lawmakers could change it back during the next legislative session.

Constitutional amendments require stricter signature collection requirements and a higher vote at the ballot. If he were to attempt a constitutional amendment, he would need to get 2 percent of the signatures from each of Colorado's 35 senate districts. And 55 percent of more of the people would have to vote yes during the election. To change this statutorily, he can collect the 124,632 signatures from Denver if he wanted, and he only needs a majority to pass the measure at the ballot.

Even if Colorado were to pass year-round daylight saving time, it would require approval by Congress. Florida is currently waiting for Congressional approval. Congress doesn't need to OK remaining on standard time year-round, like Arizona and Hawaii.

While Brophy was making his announcement this morning, President Trump tweeted "Making Daylight Saving Time permanent is O.K. with me!"

RELATED: Changing clocks can make bedtime a hassle for kids. Is Melatonin the answer?

"I will take Donald Trump’s endorsement of our effort to stay on daylight savings time year-round. That was something to have that tweet show up right while I was announcing this effort in Colorado," said Brophy. "Maybe this is the thing that brings our country back together." 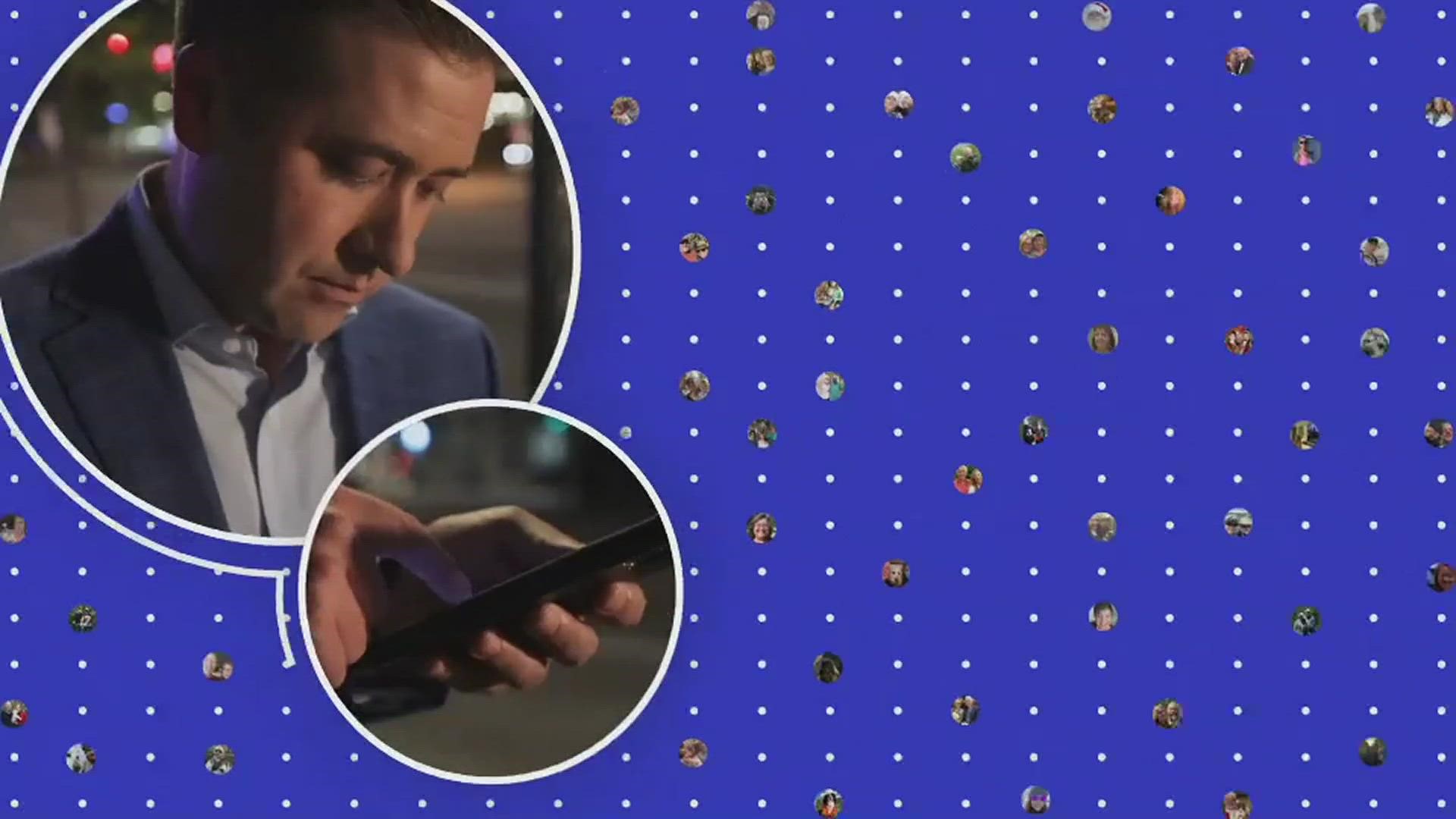