The head of Colorado's largest teacher's union says this is the largest rally in recent memory. 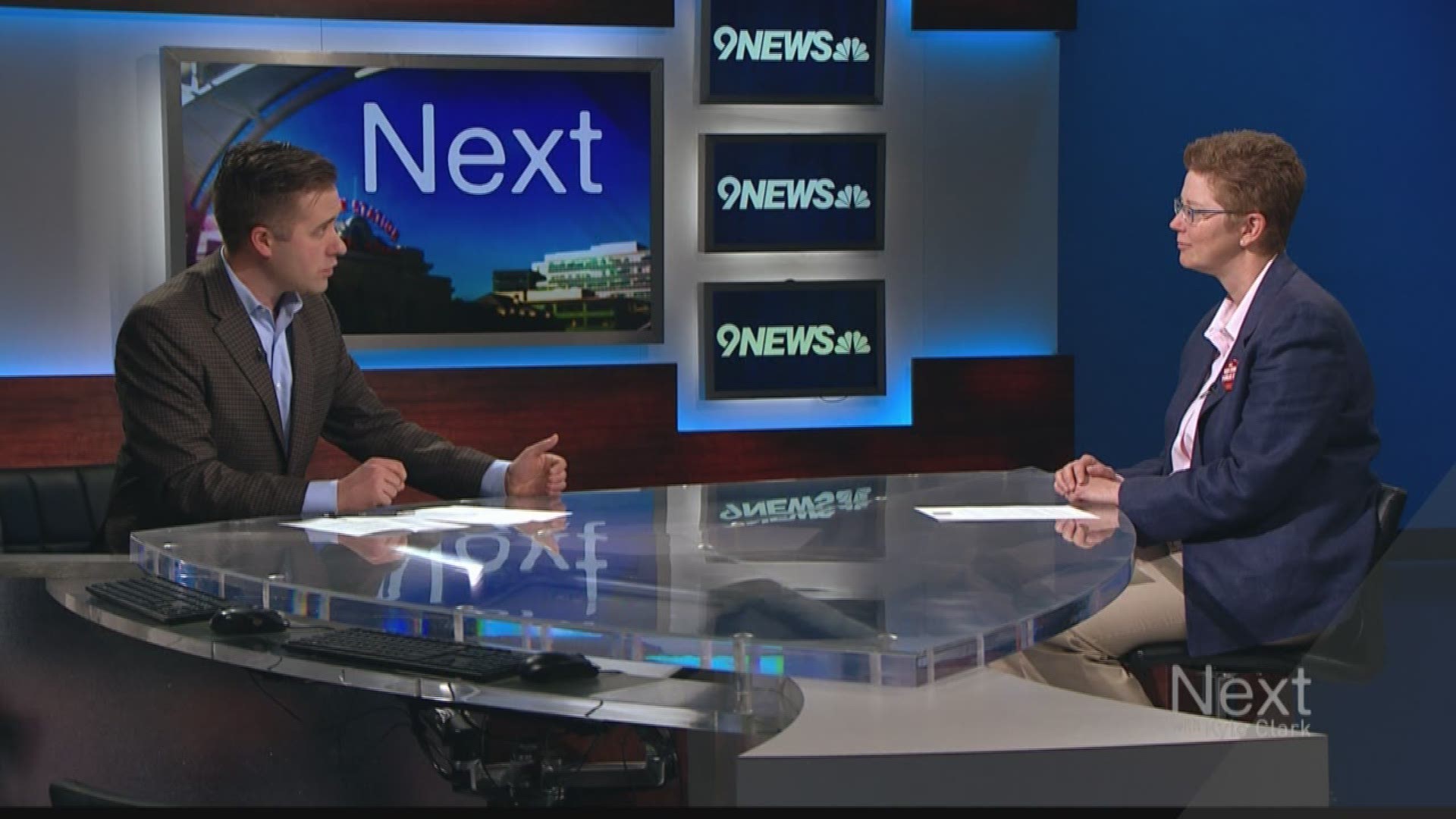 KUSA — The head of Colorado’s largest teacher’s union says the planned rallies on Thursday and Friday are expected to draw 10,000 educators – and will be one of the biggest such gatherings in recent memory.

Kerrie Dallman, the president of the Colorado Education Association, says the teachers want increased funding for education, changes to their pension system and higher pay.

“I think what you’re seeing is educators reaching the boiling point after reaching into their own pockets to buy classroom necessities for students and for student learning,” Dallman said.

While educator pay is something that’s determined on a local level, she says these protests deal with funding the entire system.

And as for that average teacher salary – which hovers at around $46,000 a year – Dallman says this isn’t a concern as much as starting pay, which in some districts is $29,000.

She says with an increased cost of living and student loan debt, “it’s a real problem even getting someone through the door and into the career.”

Another key long-term issue, she says, is TABOR and the structural problems with funding education within Colorado’s budget.

“It’s not on the local community to face a constitutional problem,” she said.

The teachers’ union, at this point, is supporting former State Treasurer Cary Kennedy, a Democrat, in the governor’s race.

Should someone else win the Democratic nomination, Dallman said the CEA would interview the remaining candidates before making a decision about who to support.