One school's method to help students who may silently need help

It's called a Wizard Alert. Windsor High School uses it to find students who leave class and may be struggling with a mental health issue. 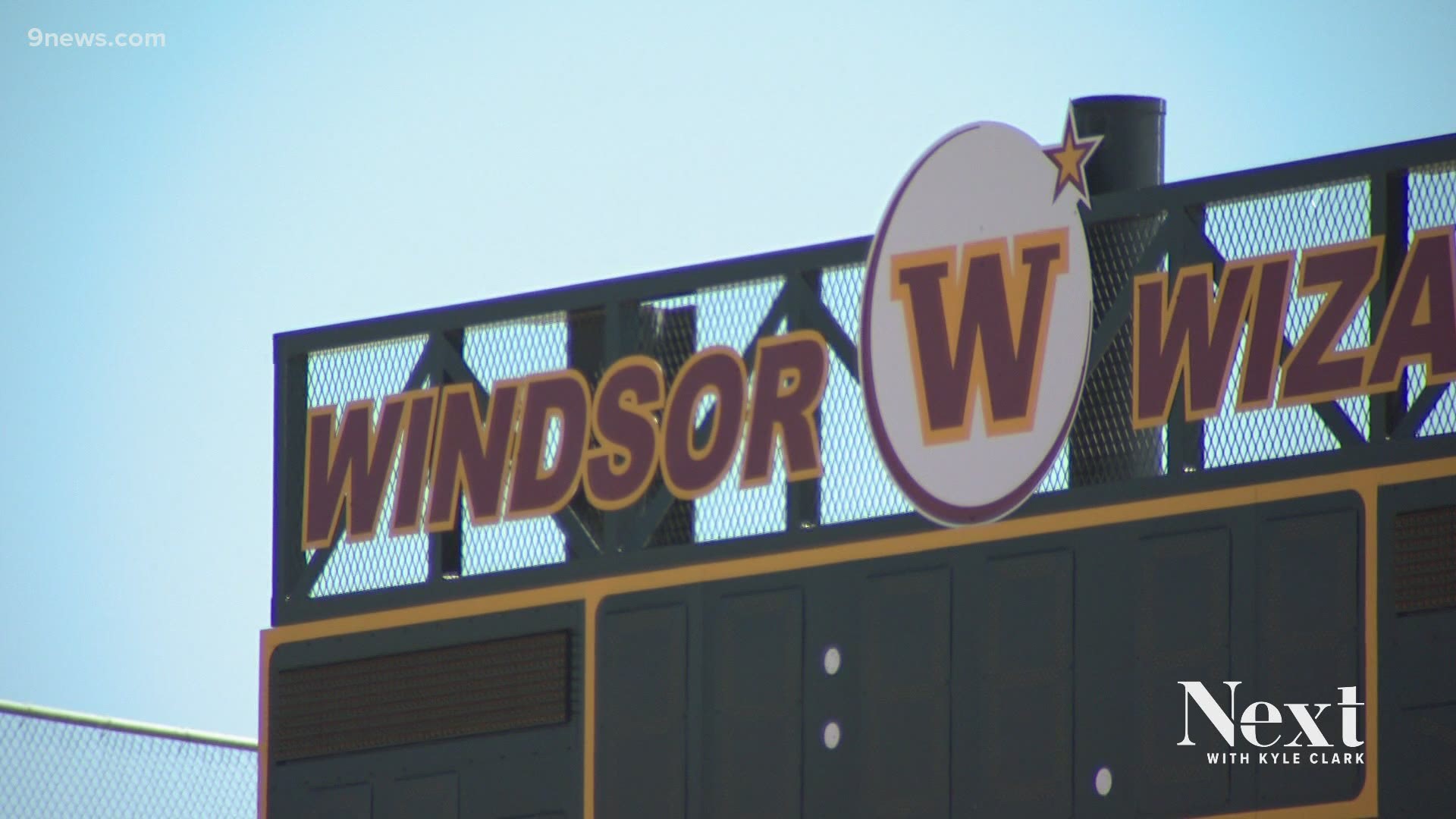 DENVER — It does not take a magician to know when something is not right with a person you know well.

Perhaps, it takes a wizard.

"We just noticed that a couple of times we’d have students leaving class for extended periods of time and teachers really didn’t know what to do in that situation," said Windsor High School counselor Dr. Libba James.

"Every single time we’ve done it, it has been a success at, either finding a student and finding out that there’s not a crisis, or finding the student and getting them help," said James.

A teacher can contact the counseling office or main office to request a "Wizard Alert," which will start a systematic search of the school.

An app is used to send a photo of the student to the counselors and administrators searching.

"Bathrooms are definitely a place that we want to check out. There [are] a couple of stairwells down at the end [of the hall]. I always make sure I come up one stairwell and down the other," said James.

Her zone is the second floor of the high school. Assistant Principal Dick Thomas searches outside near the athletic field.

"My zone, I have two modular units that I walk through, and then this is the fieldhouse. This has locker rooms, it has restrooms," said Thomas. "That should be locked, but again, we take precaution, just in case the door was ever propped open or didn’t quite latch and a student can get in there."

His search includes under the bleachers and far away areas still within the school grounds.

"It’s a lot more involved than simply looking out here and saying nobody’s here," said Thomas. "If there’s not much elapsed time, we’re pretty successful at finding the students because if you’re 30 minutes out, that student has a lot of time to get off campus."

"We are, usually, able to cover the whole campus in less than, I would say, probably six or seven minutes," said James.

She could not detail specific examples of alerts, but said the school has around six-to-eight a year but could go months without having one.

"Some of them, when they are gone for extended periods of time, it’s because they were leaving class a little too early or hanging out with friends, but sometimes there were mental health issues or medical issues where students were in a position that they couldn’t get to an adult," said James. "We’ve been able to find them in bathrooms or other areas where they are able to be more secluded, maybe where other students aren’t able to see them if they’re upset.

If the student is not found after a search of the school, the student's parents are called.

"Sometimes, again, it’s just, 'we forgot to tell you we took them for a dentist appointment,' and then other times the parent doesn’t know what’s going on either," said James.

If a parent cannot be reached, then the school resource officer is used to request a welfare check at the student's home.

"We do have our mental health professionals doing the first line, and it’s only when we can’t move any further anymore, that we can call for police," said James.

James said the most recent alert was one month ago, with a student shocked that there was a search committee looking for them.

"I think it’s really great that even in those situations, that our students know, 'Hey, I didn’t think they’d notice when I left class. I didn’t think they would notice that I’m staying in the bathroom too long.' And then, when we find them, we're able to tell them, 'Yes, you are important, we notice when you’re gone. We miss your face and we want to make sure you’re OK,'" said James.