Do you hear that? It's the sound of pure joy. 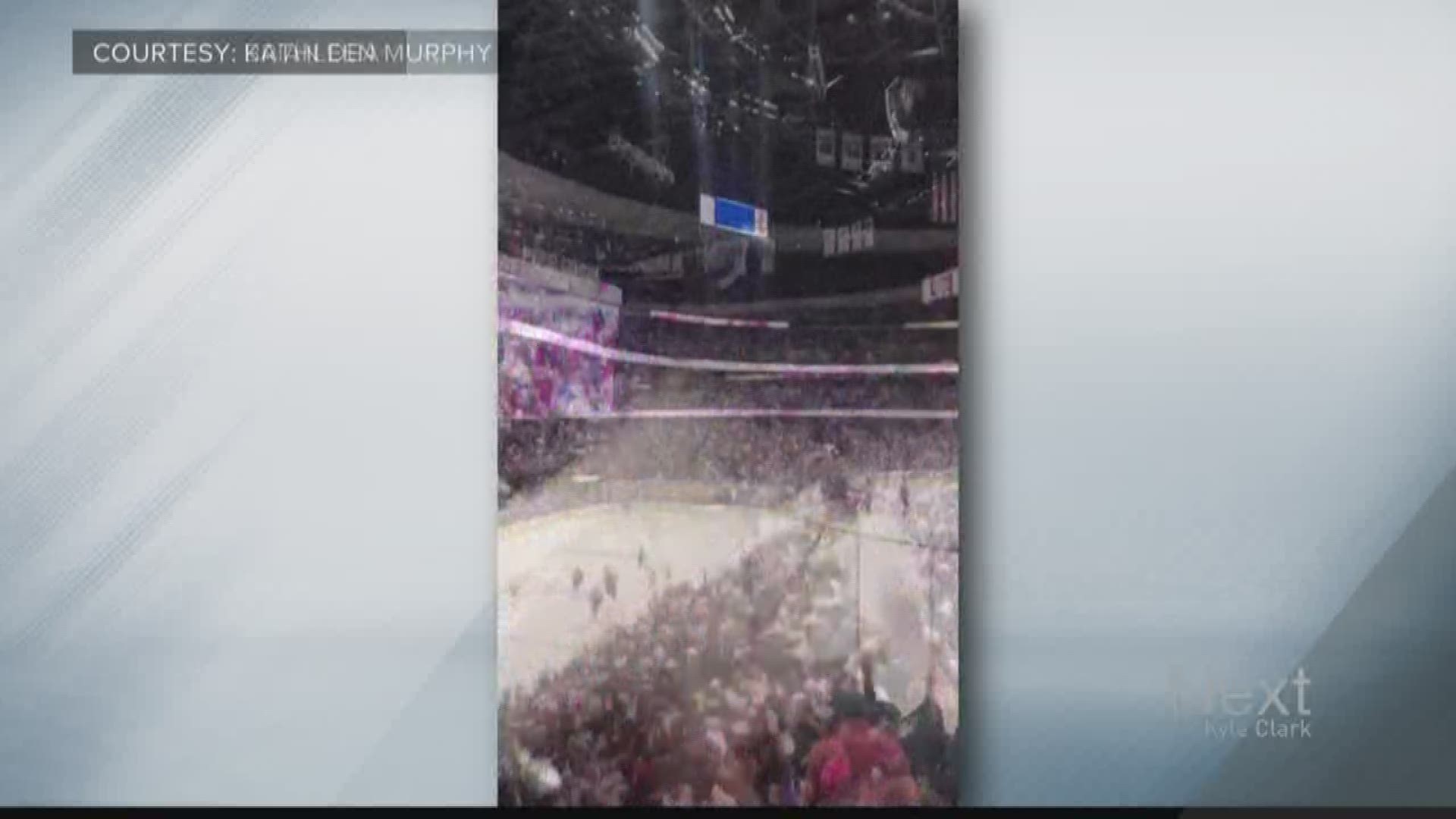 Don't know if you've heard, but the Colorado Avalanche are in the playoffs for the first time since the 2013-2014 season, when they lost in the first round to the Minnesota Wild.

The Avs have gone down swinging in the first two games against the Nashville Predators. And in case you haven't heard this, either, the Avs took the win Tuesday, 5-3.

The likelihood that you haven't heard is slim, given the sound erupting from the Pepsi Center.

Fans were getting crazy before, during and after the game, and it was electric.

You gotta hear it for yourself:

Have an awesome video from the game you'd like to share? Email it to next@9news.com (we may use it on TV!) 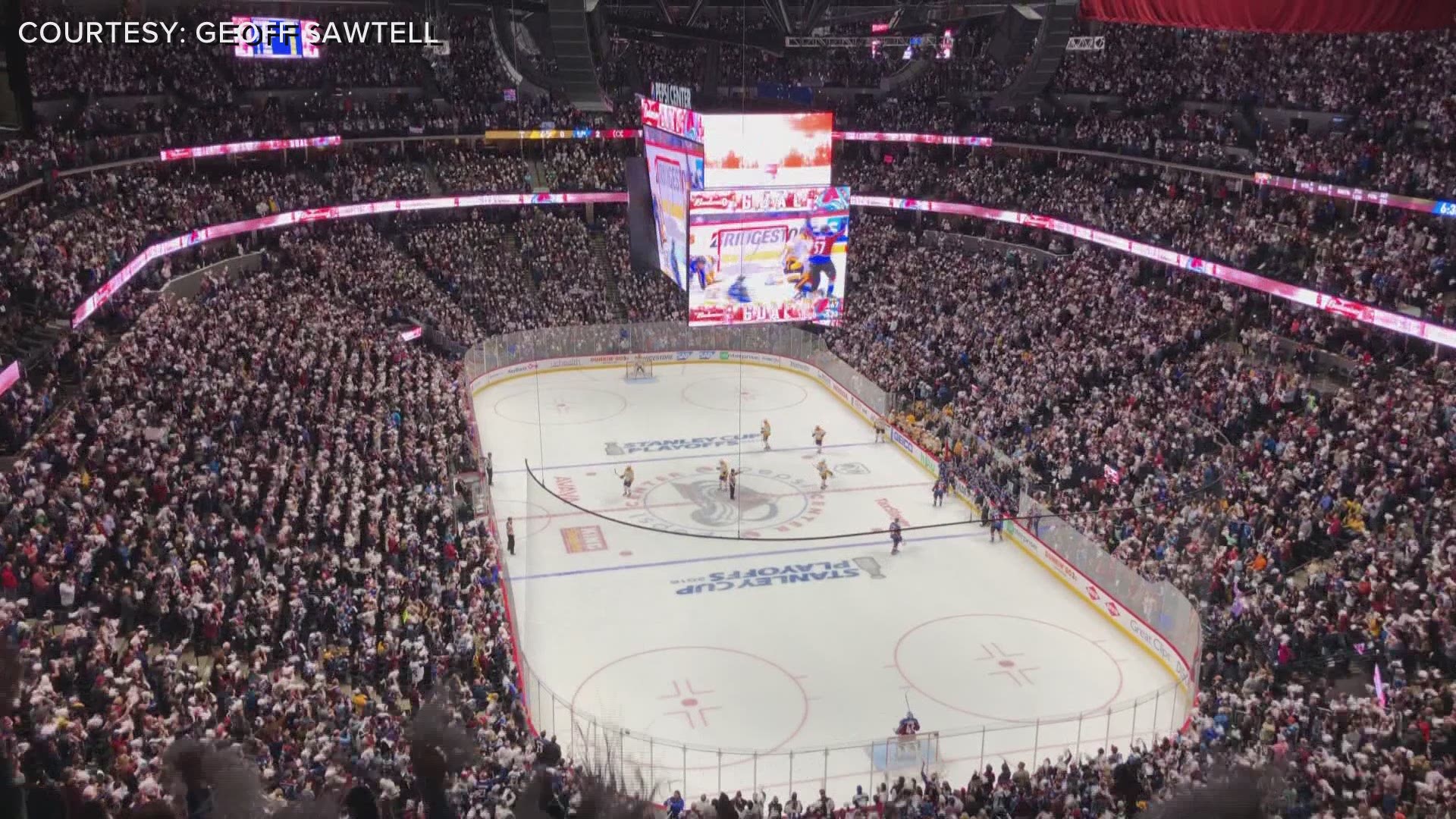 Your attention: there has been a change in net. MacKinnon scores his second of the night and Pekka Rinne is pulled for Nashville. It’s 4-0 Avs in the 2nd #9Sports #GoAvsGo pic.twitter.com/LfC7V2J2AX— Taylor Temby (@TayTembs) April 17, 2018