No locates were placed near the home of the resident killed in the incident ahead of the work, investigators also found. 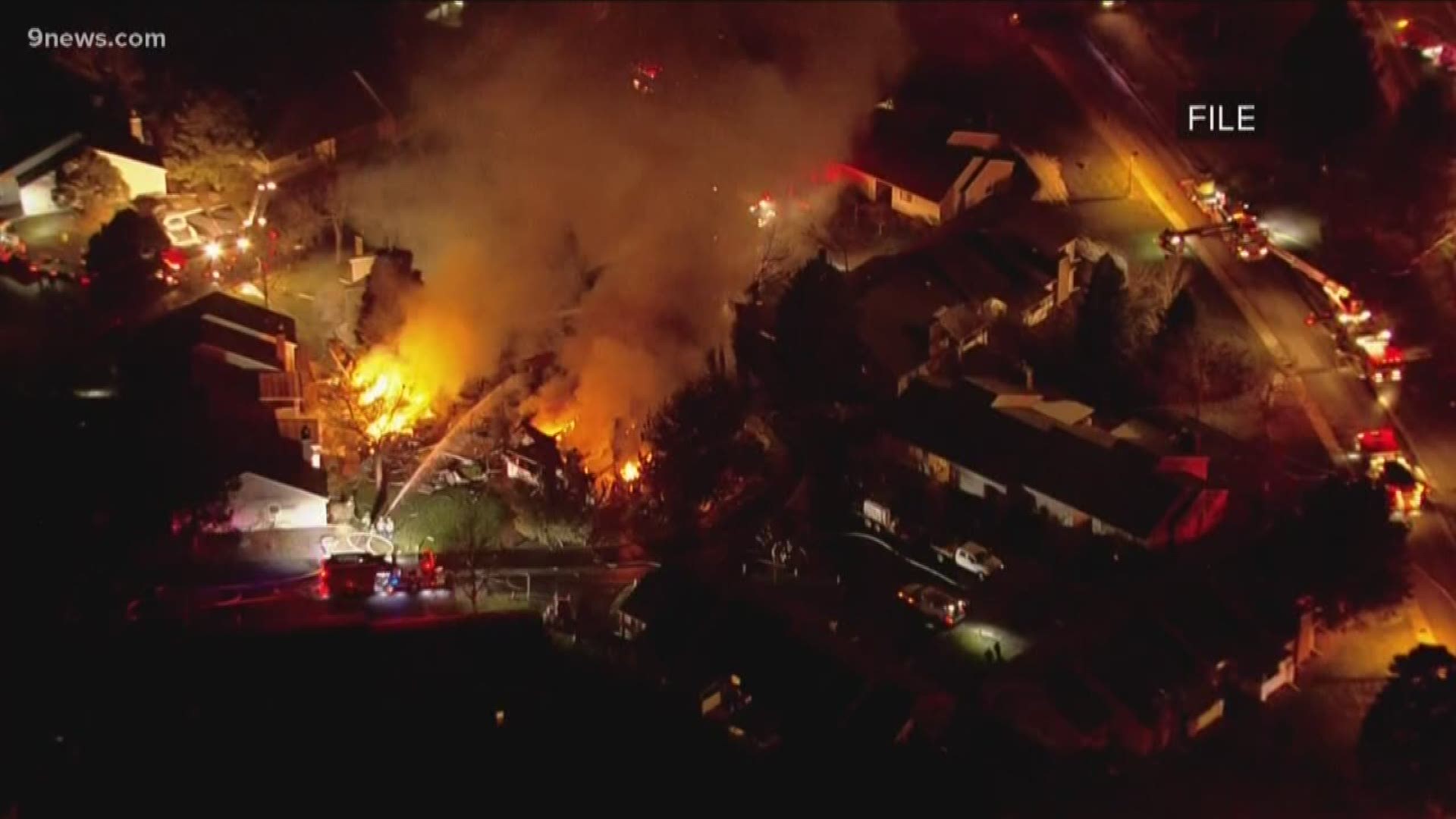 AURORA, Colo. — No charges will be filed against the contractors who investigators said struck a gas line, causing an explosion and fire at Heather Gardens in 2018, according to investigative documents.

The documents also say it was caused by human error.

"This explosion and subsequent fire was caused by unintentional human act or omission," an investigation report from the Aurora Fire Rescue reads.

Investigators determined that no locates were placed ahead of the time workers using a boring machine struck that gas line in a tragic incident that ended with the death of 82-year-old resident Carol Ross nearly one year ago, according to an investigation report from the Aurora Fire Rescue.

The report says a worker on that machine told authorities the only marks in the grass the day of the explosion were white marks with yellow flags, which the worker said Heather Gardens used to indicate sprinkler heads and lines. 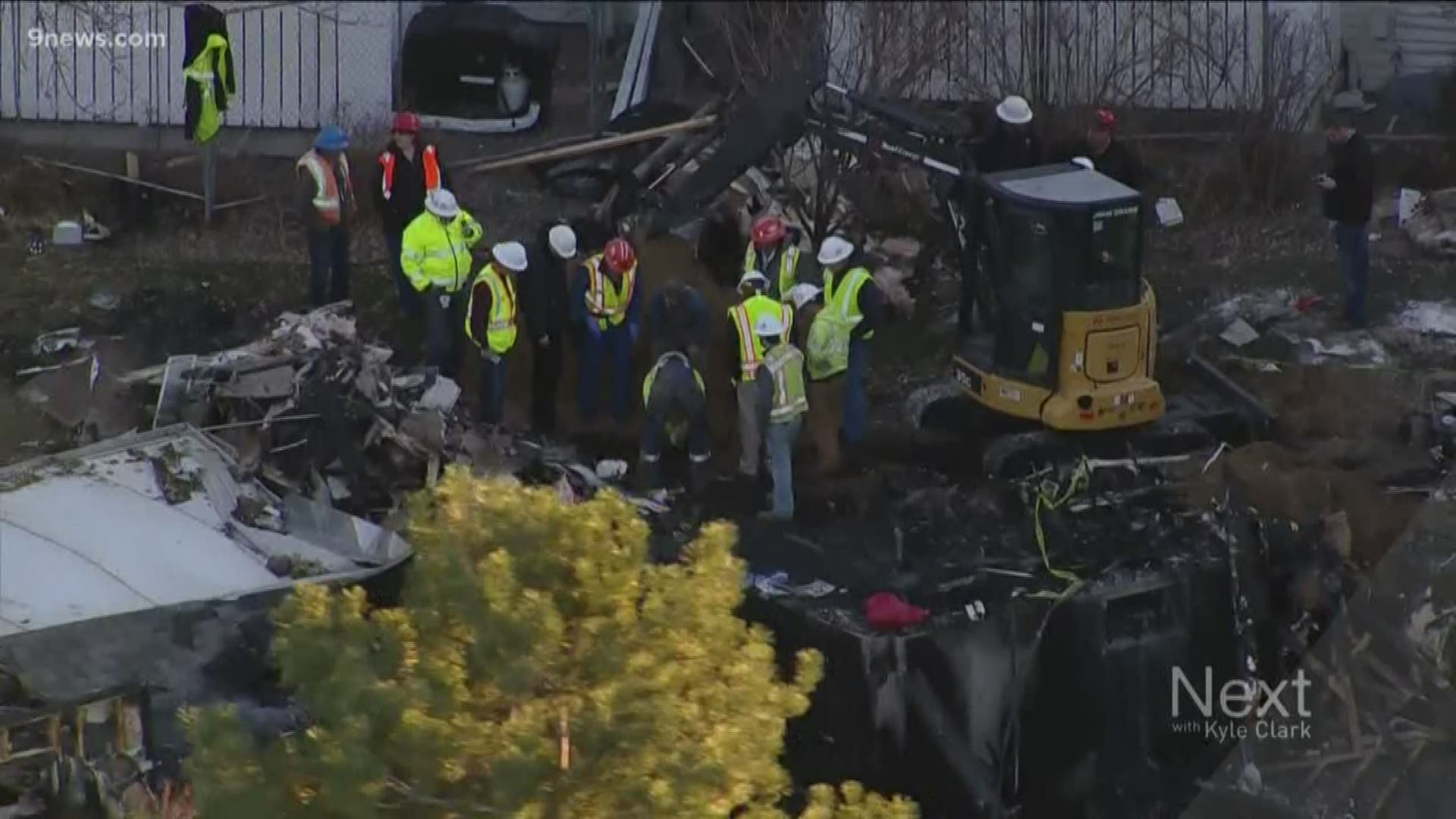 One of the investigators noted in their report, "in fact there were no locates for utilities done for the address." That means 811, the clearinghouse that anyone is supposed to call before digging, was not contacted before the company began its boring operation.

9NEWS has previously reported yellow flags would indicate a gas line. The report doesn't reference the discrepancy between yellow flags referring to gas and sprinkler lines.

The worker hit a gas line, according to the report, and called 911 at 4:04 p.m. Eighty-five minutes later, the explosion occurred.

"The gas leaked underground through the soil and entered the residence through a crack or hole in the structure..." the report notes.

The subsequent fire and explosion at the age-restricted community in Aurora also injured two civilians and a firefighter, the report says. (Initial reports indicated just one civilian had been injured.)

A section of townhouses was also destroyed.

9NEWS legal analyst Scott Robinson said investigators determined that it was an accident and although there may have been negligence, there was no criminal intent.

"Criminal culpability for an incident like this is very difficult to show because, obviously, neither the cable company or Xcel had any animus, any hostility toward the woman killed in the explosion. It is simply an accident," Robinson said. "Doesn’t mean there can’t be a wrongful death suit if there are appropriate survivors, descendants — but not criminal charges."

"Obviously, this wasn’t an intentional act and as you work your way down the level of culpability you wonder, is it reckless, is it negligent and if it’s negligent does it rise to the level of criminal negligence?" he said. "And given all the different factors, all the evidence, all the players involved in this construction project. The determination was made is we didn’t think we had the ability at this point to move forward with charges."

Documents requested by 9NEWS in November 2018 showed that ahead of the fire, firefighters were called to assist with four gas leaks dating back to Oct. 23.

RELATED: Heather Gardens turned back over to HOA 2 months after fire, explosion

The Aurora Fire Department's summary of Friday's findings of the incident says:

“The department offers our deepest condolences to the loved ones of Carol Ross who died last November,” said Aurora Fire Chief Fernando Gray. “We understand that the one-year-mark can be difficult for all impacted including those who were displaced, those who were injured, and especially those who lost a loved one.”

RELATED: 'The house imploded on us:' Couple survives explosion at their Heather Gardens duplex