De'Von Bailey died after being shot by Colorado Springs officers on Aug. 3, 2019.

COLORADO SPRINGS, Colo. — The U.S. Attorney's Office and Federal Bureau of Investigation (FBI) announced Friday that no charges will be filed in the officer-involved shooting of De'Von Bailey.

Bailey died after being shot by two Colorado Springs police officers on Aug. 3, 2019.

The FBI reviews all officer-involved shootings to determine whether there is evidence of federal criminal civil rights violations in connection with such shootings.

Officer-involved shootings constitute federal criminal civil rights violations only when officers willfully deprive people of their constitutional rights to be free from unreasonable seizures or the application of unreasonable force, according to a news release.

After FBI investigators reviewed the facts and circumstances of Bailey's shooting, prosecutors reviewed those findings and determined that Bailey's civil rights had not been violated and that no criminal charges would be filed against the officers.

The U.S. Attorney's news release stated, "The fatal shooting of Mr. Bailey, although undoubtedly devastating to his family, friends, and community, did not result from any willful violation of Mr. Bailey’s constitutional rights."

Bailey and his cousin were stopped by Colorado Springs officers after police had been called about a personal robbery in the 2400 block of East Fountain Boulevard.

Police body camera footage showed Bailey run from officers as they were about to search him and his cousin. Bailey was shot in his back and elbow. Police said a gun was found in his pants. 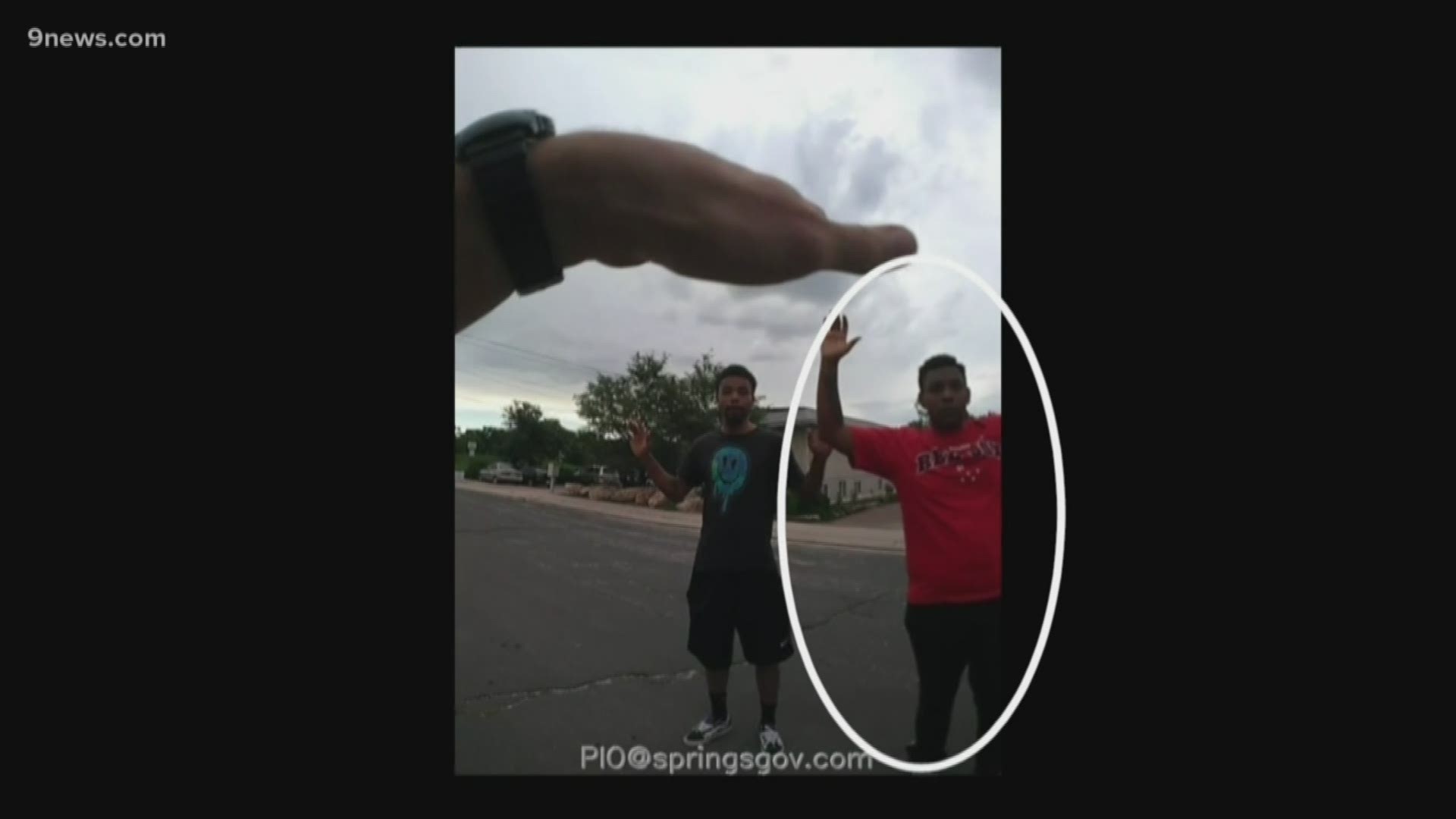 An autopsy report from the El Paso County coroner says Bailey died of multiple gunshot wounds. The wounds collectively perforated the heart, left lung and diaphragm, and penetrated the spleen.