Broadway was closed between Greenwood and El Paso due to the ongoing investigation. 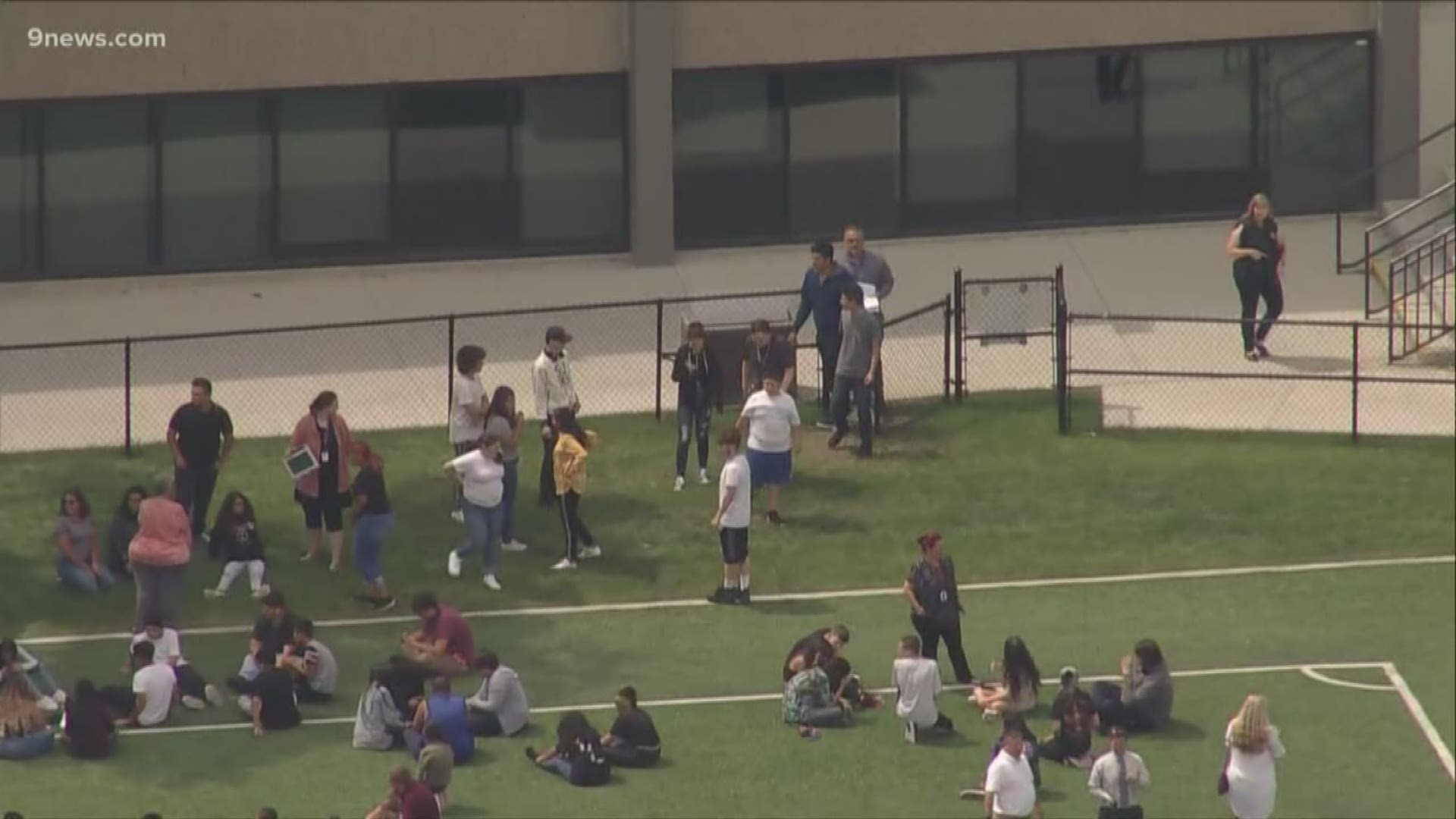 ADAMS COUNTY, Colo. — The Adams County Sheriff's Office said no one was injured and the scene is clear after deputies searched for information related to a Safe-2-Tell tip that a student had a gun at the Big Picture College and Career Academy Wednesday afternoon.

In a series of initial tweets, the sheriff's office said the activity occurred at the Global Leadership Academy, which is on the same campus at 7480 Broadway -- just northwest of the US 36 and Interstate 25. 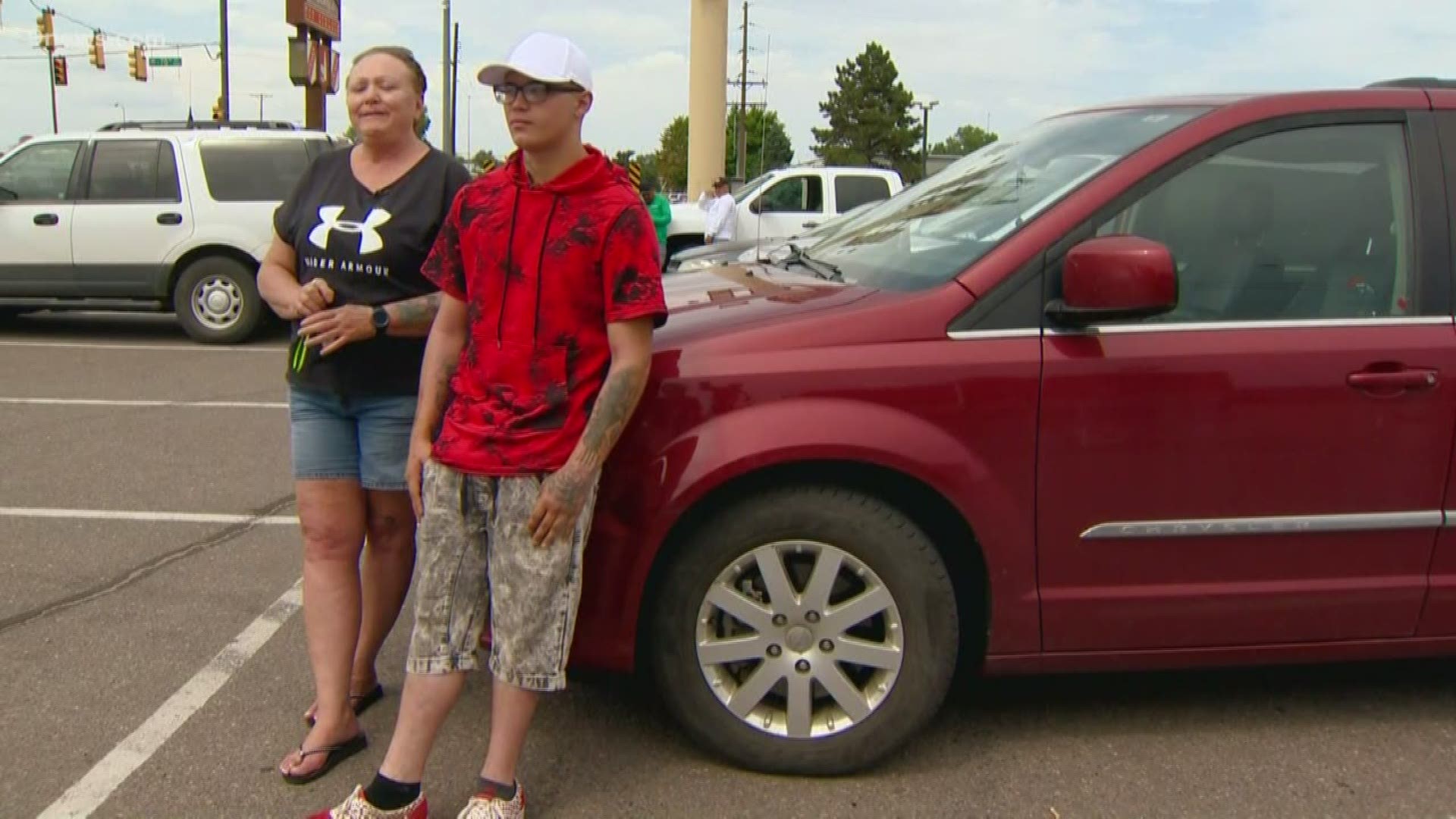 Students were let out at a normal time after the tip proved to be unfounded. No one is in custody, according to the Adams County Sheriff's Office, and there's no indication that anyone had a gun or that anyone was injured. 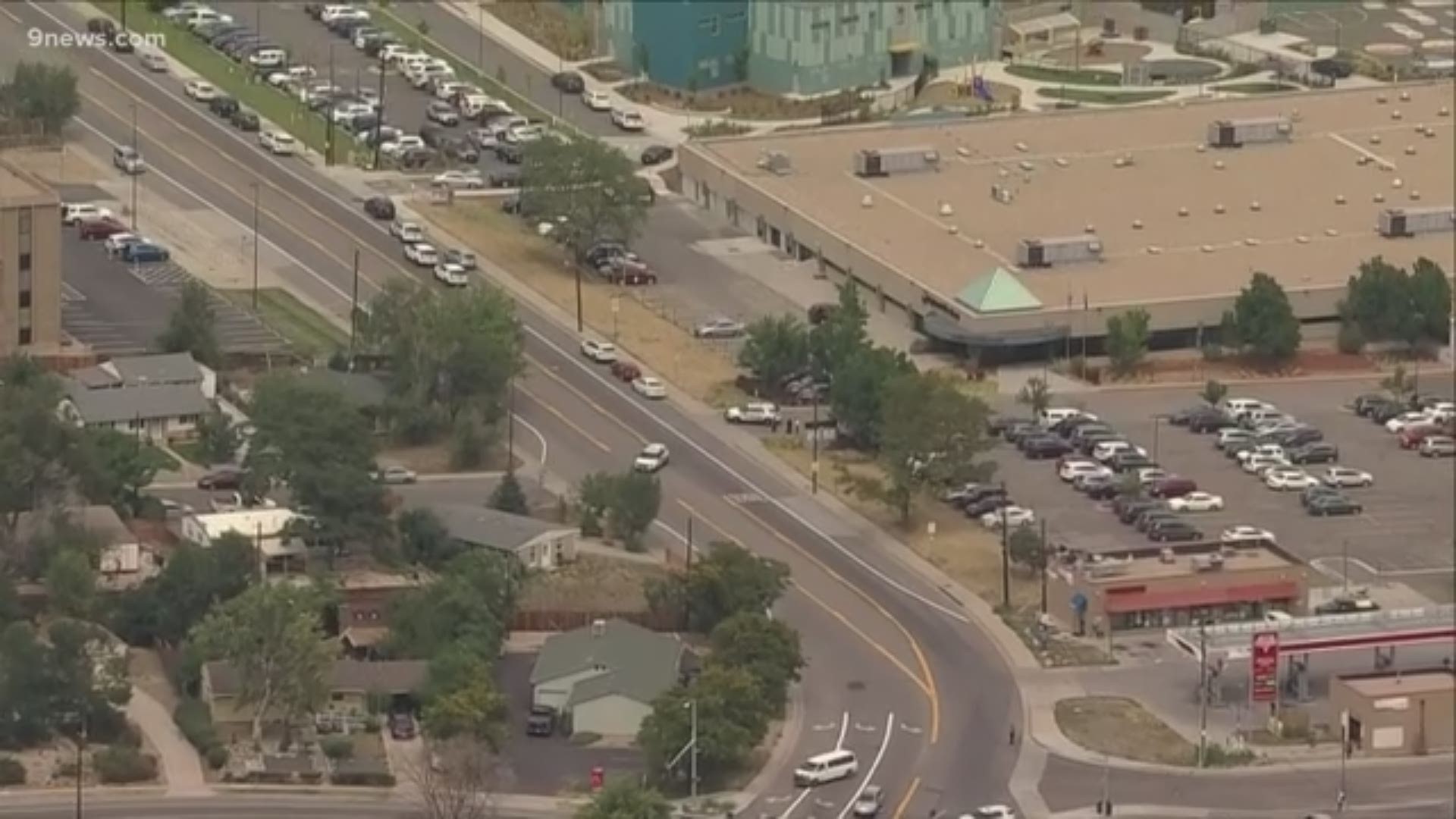 Broadway closed between Greenwood Boulevard and El Paso due to the investigation, according to the sheriff’s office.

In a Facebook post, Mapleton Public Schools said the administration building, Big Picture College and Career Academy were placed on lockdown out of an "abundance of caution." During a news conference, the district said this is the area where the Safe-2-Tell tip was reported.

Global Primary Academy, Global Intermediate Academy, and the Global Leadership Academy were on a lockout, the district said.

The campus serves students between preschool and 12th grade. 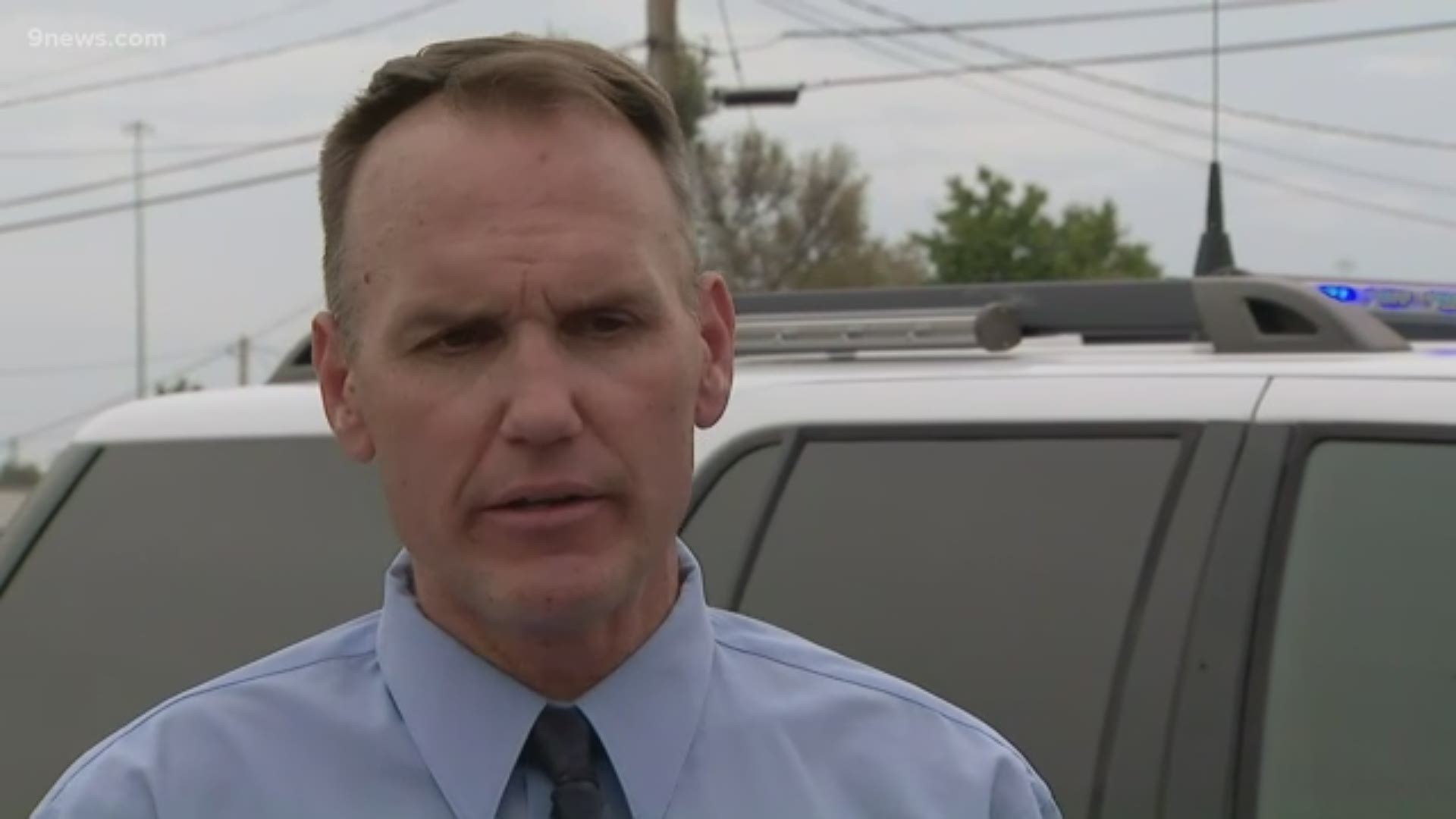 During a lockout, school continues as usual but no one can enter or leave the building. According to the sheriff's office, deputies are directing students and staff to certain areas on campus "during the searching/investigative process."

The Big Picture College and Career Academy serves students in grades 9 -12, according to its website.

The first day of school at the campus was Aug. 13 -- just over a week before the investigation.