Stories Behind the Stars is trying to digitize the experiences of more than 400,000 soldiers who lost their lives or disappeared in World War II. 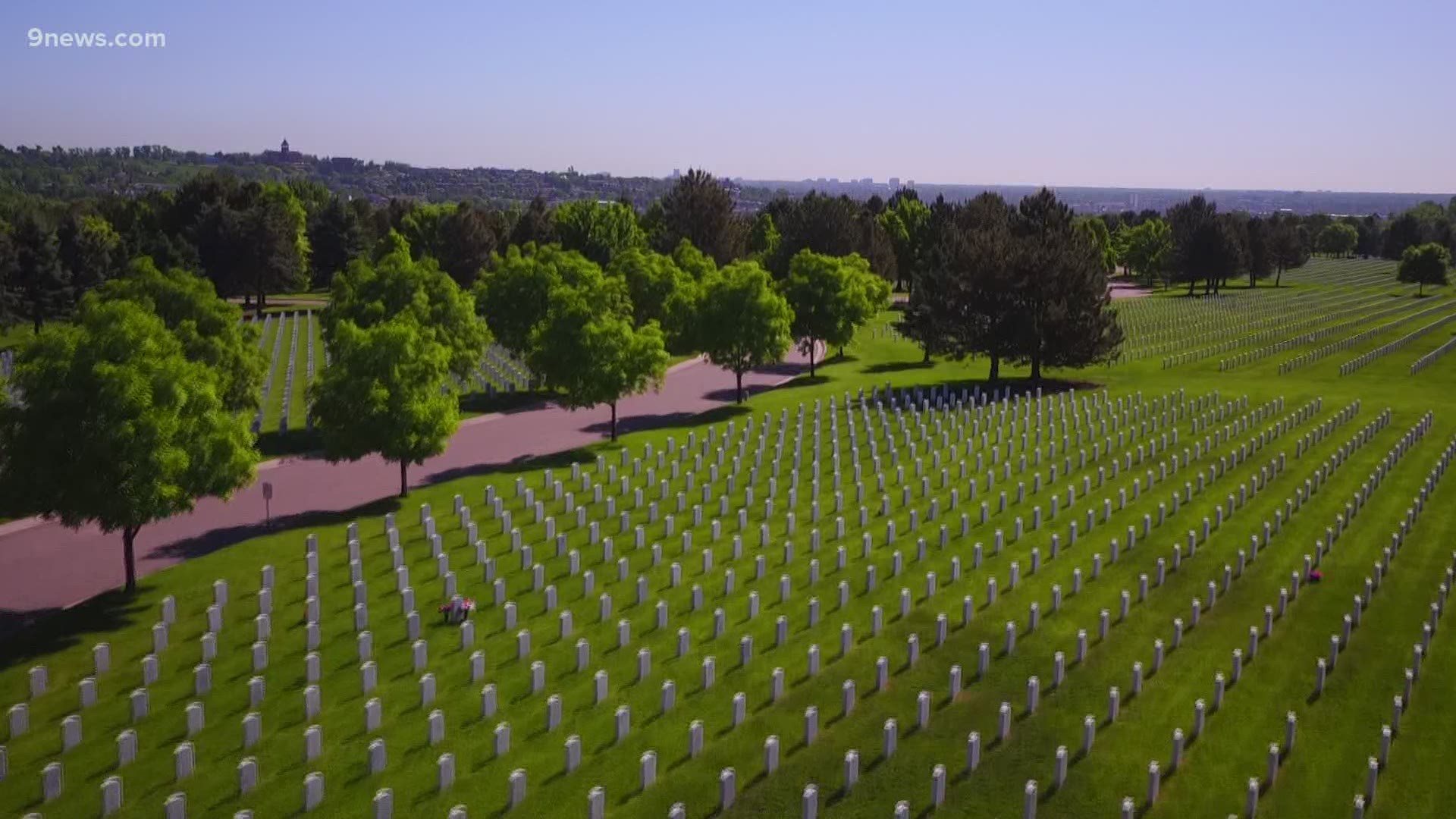 DENVER — During World War II, a Gold Star was presented to the families of fallen U.S. soldiers. Now, the stories behind those stars, the stories of the brave men who died or remain missing from the war are being written by dedicated volunteers.

Their mission is simple: to make sure future generations remember those who paid the ultimate price for our freedom. The non-profit Stories Behind the Stars was started by Don Milne in 2016. He got the idea during the 75th anniversary of the attack on Pearl Harbor.

He started recruiting volunteers who research and write stories about the WWII soldiers. There are now more than 1,100 people who have volunteered from all 50 states. In Colorado 53 volunteers have written more than 250 stories. There are an estimated 3,500 names of people from Colorado on the list. That's why Milne says more volunteers are needed.

John D. Halls was only 22 years old when he was killed in Normandy, France on D-Day. He was a paratrooper from Mancos, Colorado. He was killed while charging a cannon by an undisclosed machine gun nest. His commander, Lt. Dick Winter, made famous by the TV series Band of Brothers, said he was a good soldier and a good basketball player.

Fusfield uses an ancestry website, newspaper clippings, WWII books, articles and interviews with family members to come up the stories he writes for the Stories Behind the Stars website.

"You definitely feel a connection with these guys", Fusfield says. "They're younger than me, my current age. They're facing a fascist military state. I can't even comprehend they're in those situations at the same point where I am today."

Military cemeteries around the world, including Fort Logan in Denver, are full of white stones with names and numbers. The volunteers want to make sure people know more about those men than just that.

The plan is to digitize every story, and eventually put them on an app. That way when walking through a cemetery people can put the name in and that person's story pops up. Fusfield says it will be especially important for younger generations to know what those heroes did, so they don't have to experience similar conflict in the future.

More information on Stories Behind the Stars can be found on their website.