The fire was at Recycling Connections, located in an industrial area in Henderson. 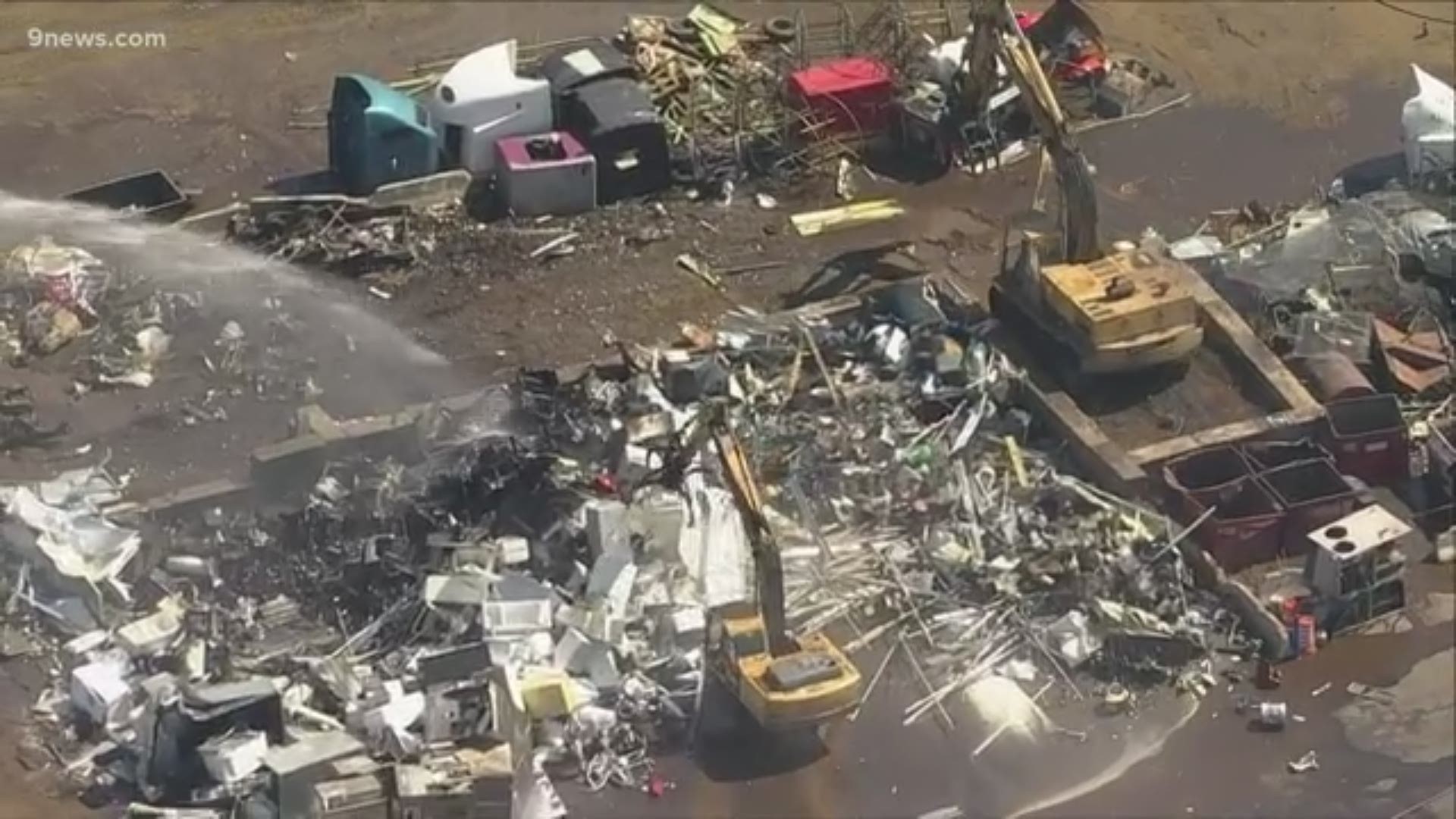 A plume of smoke was visible for miles in the north Denver metro area Monday afternoon due to a fire that erupted at Recycling Connections, a metal recycling facility.

The facility is located at 9985 E. 104th Ave. in an industrial area in Henderson.

Firefighters arrived to “visible flames,” according to a tweet from South Adams Fire, and quickly extinguished the blaze.

No one was injured during the incident, and firefighters are working to determine the cause.