CDOT said that northbound lanes had reopened just before 3 a.m. Monday after an extended closure overnight. 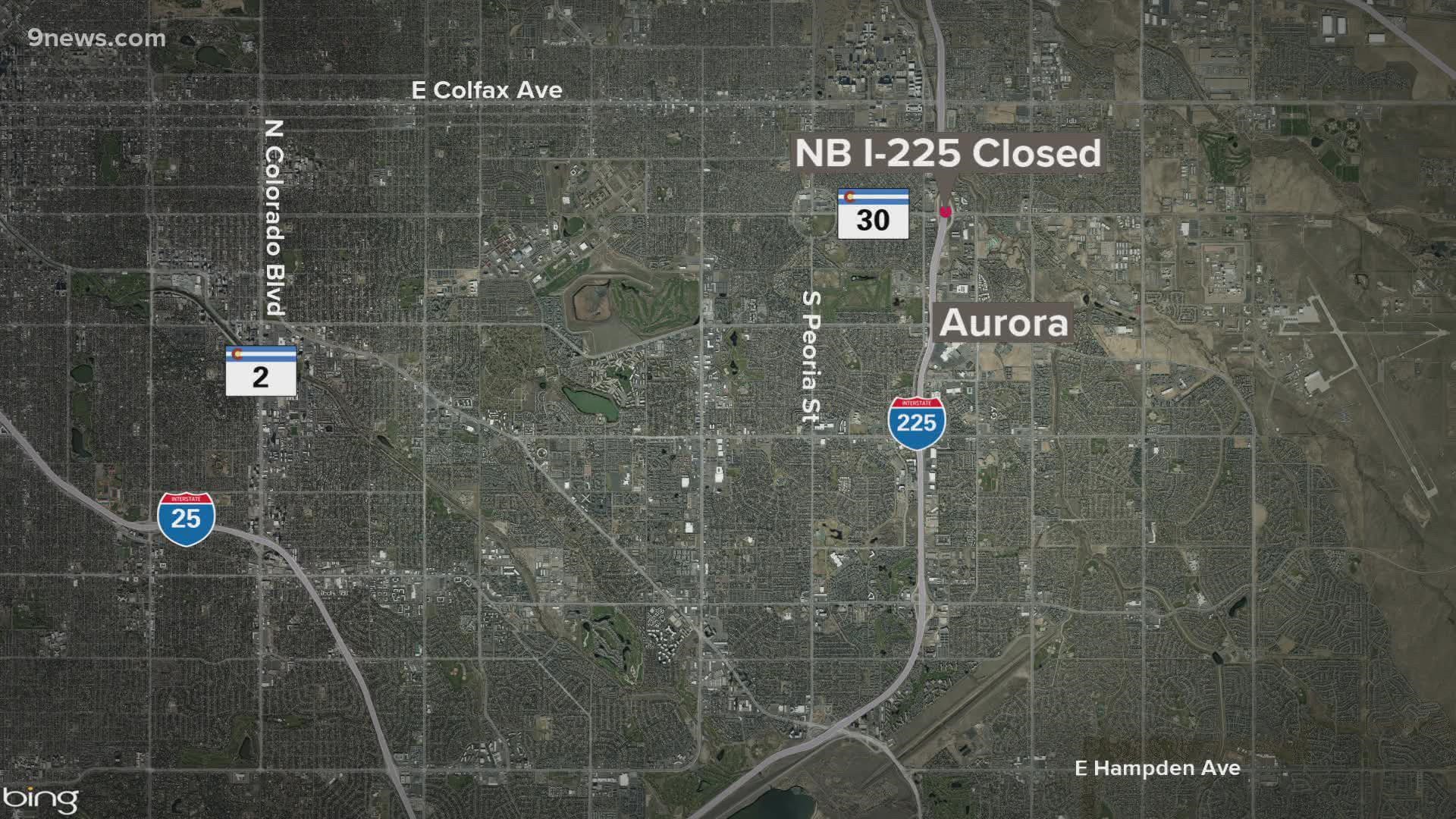 APD said officers responded at 8:50 p.m. to a reported crash on northbound I-225.

A Chevrolet Silverado occupied by a man and woman, both 17 years old, was discovered by officers, according to APD.

Officers tried to perform life-saving measures on the man, who they believe was the driver, according to APD, before he was taken to the hospital and pronounced dead.

The woman remains hospitalized with serious injuries as of Monday afternoon, police said.

Investigators believe the Silverado was going north on I-225 when the driver lost control and rolled over at least once, causing both occupants to be ejected, according to APD.

It is also believed that the car was traveling at a high rate of speed before the crash, and APD said it is not known if alcohol or drugs were a factor.

The driver will be identified by the Arapahoe County Coroner's Office after a positive identification is made and next-of-kin is notified.

The northbound lanes were closed for hours while officers investigated the crash before reopening around 2:43 a.m. Monday morning.