Multi-Mission Aircraft flew for hours to spot drones, none detected

The plane flew over northeast Colorado for nearly five hours Monday evening, but did not detect any drones or substantiate any reports. 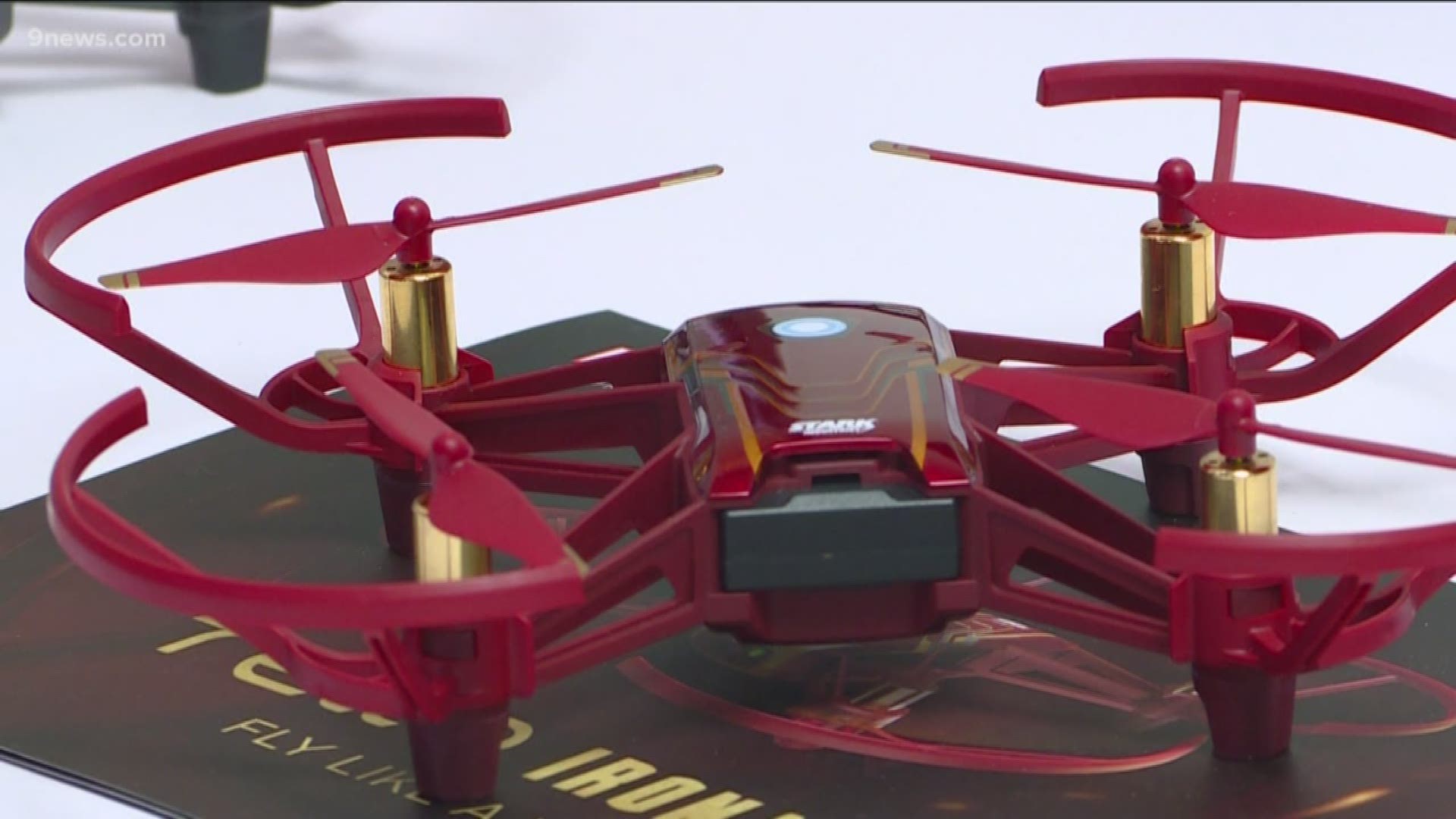 DENVER — A multi-mission aircraft (MMA) flew over northeast Colorado Monday for nearly five hours, but did not detect any drones and was unable to substantiate any reports, according to a spokesperson for the Colorado Division of Homeland Security and Emergency Management (DHSEM).

During a one-night operation on Jan. 6, the Colorado Department of Public Safety (CDPS) provided one MMA as a resource to coordinate the ground resources as they investigate reports of suspicious drones in northeast Colorado.

The CDPS was part of a joint operation coordination meeting on Monday where a task force was formed to investigate the drones, which were first reported publicly by the Phillps County Sheriff's Office in a Facebook post on Dec. 20. Since then, drone sightings have been reported in northeastern Colorado, and it remains unclear who is responsible for them. It's a mystery that has garnered national attention.

The media were not allowed to enter the gathering in Brush, Colo., but representatives from 77 different agencies – including the military – were in attendance.

The plane was in the air for 4.8 hours, according to CDPS, and during that time was communicating with law enforcement vehicles on the ground.

As calls came in reporting potential suspicious drone activity on that evening, the MMA was prepared to identify which ground resource was closest to the sighting to deploy that vehicle in search of more information.

The aircraft typically flies 10,000 feet above ground level which is well above drone operations.

The MMA also has the capability to detect heat signatures, but did not detect any suspicious heat signatures or drones related to the drone reportings during its flight.

During the MMA flight, every report of a suspicious drone was investigated and was resolved, and none was substantiated.

The MMA was not diverted from any other operational needs in order to serve this mission, according to CDPS.

Drone experts are suggesting another method of detection that doesn't appear to have been tried.

The mobile DJI Aeroscope can detect drones from its own company up to three miles away.

“We’re looking forward to supporting the organizations that are interested in using this technology to potentially identify the aircraft," said Andrew Carey, the business development manager for CompassDrone.

While Carey doesn't know if their equipment will work, he's willing to offer assistance if asked.

Although the Aeroscope can only detect DJI drones or drones potentially made from DJI components, the vice president of Multicopter Warehouse, Kerry Garrison, said it's worth a try.

"Being that DJI is well over 80% of the market when it comes to consumer and commercial drones, that’s a huge percentage that can be tracked," Garrison said.