Fire crews have not determined what caused the fire at the point. 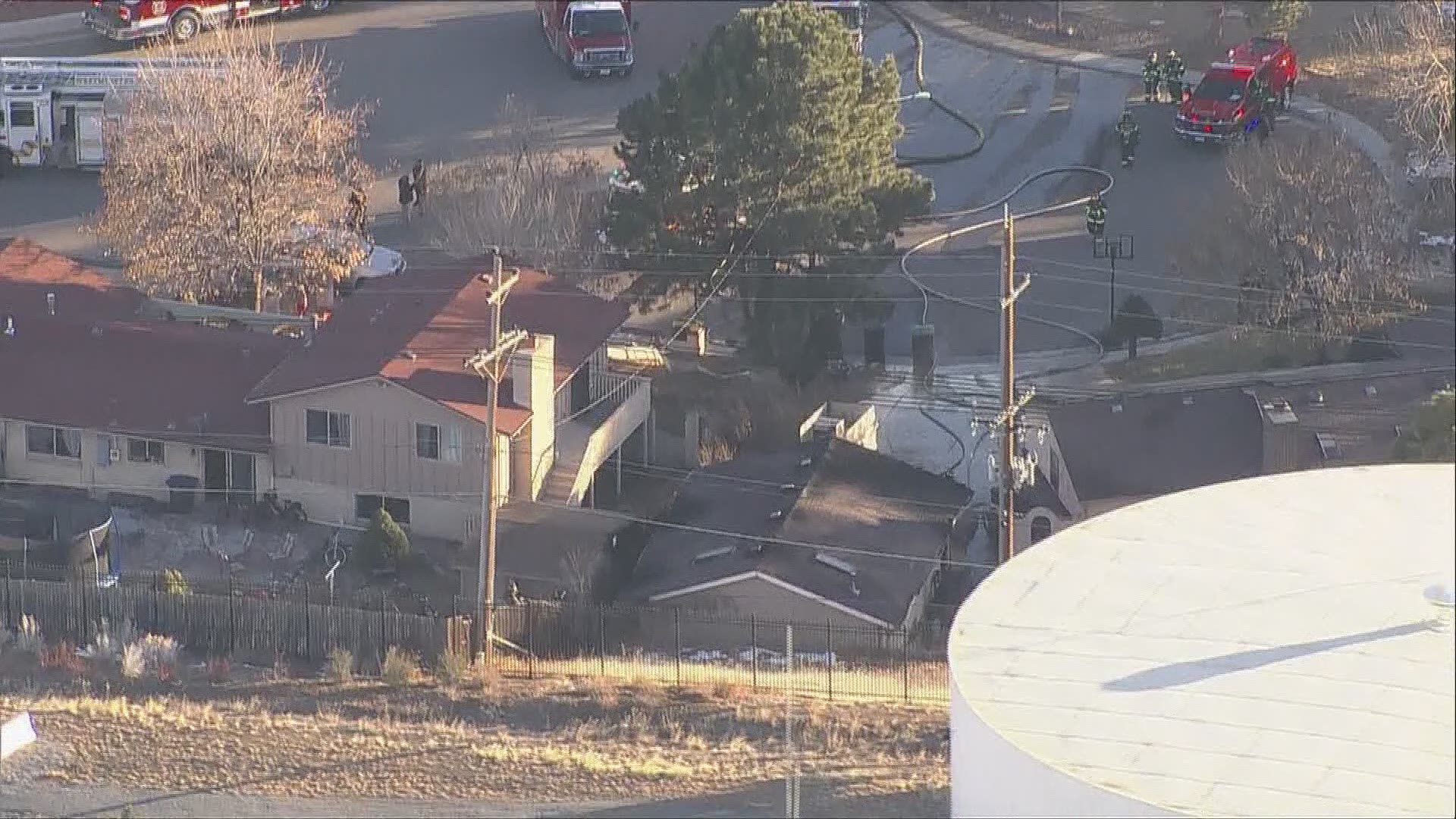 NORTHGLENN, Colo. — One person has died after a garage caught fire in Northglenn on Friday, according to a tweet from North Metro Fire.

The fire was in the 11100 block of Pinyon Drive, according to the department. That is near Interstate 25 and West 112th Avenue.

North Metro Fire said the garage was fully engulfed by the flames.

Friday night, crews were working to stabilize the structure so that investigators could begin looking into the cause.

The person who died has not been identified at the time.