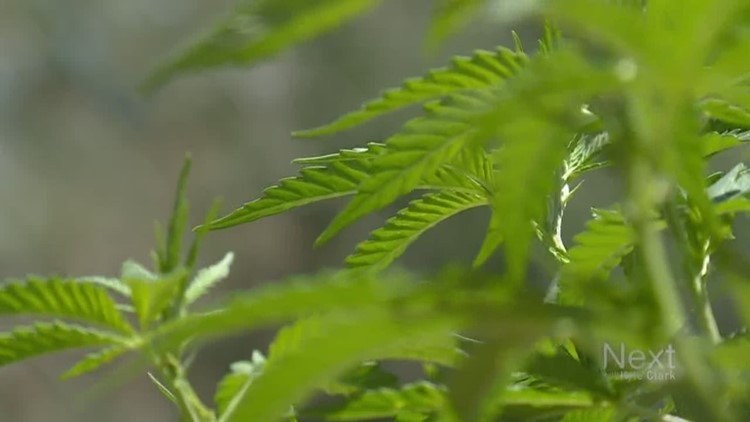 RAPID CITY, S.D. — The Colorado man who was arrested in South Dakota after his load of hemp tested positive for THC, the component in marijuana that produces a high, has pleaded not guilty to drug charges.

Robert Herzberg entered the plea in state court in Kadoka Wednesday to charges of intending to distribute marijuana, possessing more than 10 pounds of the drug and ingesting marijuana and cocaine.

RELATED: Charges against two of four people in disputed hemp case have been dropped

The Rapid City Journal reports Herzberg told a state trooper he was delivering 300 pounds (136 kilograms) of hemp to a CBD-oil processing company in Minnesota when he was pulled over for speeding last July. Authorities said his hemp field tested positive for THC.

Federal guidelines say that while states and tribal nations can make it illegal to produce hemp, they can't block the transportation of legal hemp, which has 0.3 percent or less of THC.