Immigration is in Maine's framework, 'footwork'

"To me, this is why we became such a beautiful community." 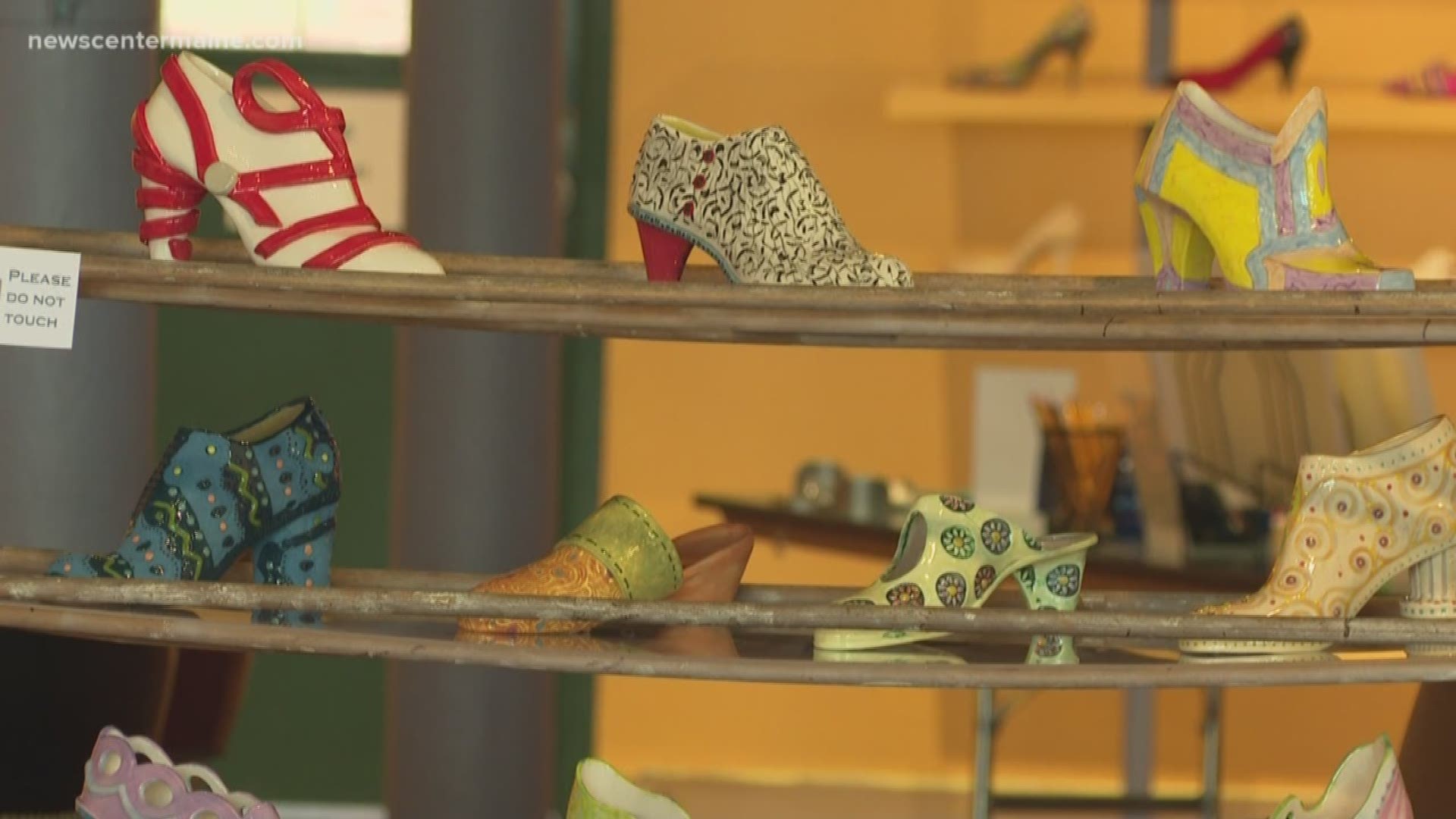 LEWISTON, Maine — Maine is home to a long history of immigration.

In Lewiston, the Irish were among the first non-English, non-Protestant immigrants according to the Maine Historical Society. Then, French Canadians arrived in the late 1800s and filled a labor demand for the mills. Fast forward to the early 2000s: a wave of Somali immigrants arrived in Lewiston.

The director of  Museum LA says immigrants are part of the fabric of the community and there are lessons to be learned because history does repeat itself.

RELATED: How can you help asylum seekers in Portland?

RELATED: 'We're all in this together.' Governor addresses surge of asylum seekers

Shoes of all sizes, colors, and styles are the main exhibit at Museum LA in Lewiston. Many of which were made at the local mills. Many of the shoes were made by new Mainers.

"They didn't have enough workers....in those days," she said. "And the immigrants filled that spot."

She says immigration is part of the fabric of the community.

"The French Canadians left Canada because the ground wasn't able to help them survive anymore on their farmlands," said Desgrosseilliers. "The Irish came because of the potato famine and they were the first to come."

By no means though has the story been a fairy tale.

"It wasn't easy when the French Canadians arrived and the Irish had been here first. They felt that we were coming to take their jobs and there were big battles on the Main Street bridge and they threw each other in the river," she said.

Then in 2005, she and her team felt compelled to create an immigration exhibit amid the tension that remained in the community roughly three years after the arrival of Somali immigrants.

All these years later, she says they have helped fill a demand for workers.

"The employers that I talked to that most of them that have hired people say they are really good workers, the new immigrants. And they're glad to have them," she said. "When we came if we hadn't been here there wouldn't have been economic engines of the mills and the shoe shops."

Now, a new immigrant wave to Portland but the lessons learned, she says, from our own history remain.

RELATED: 'It was completely unexpected': 96 asylum seekers arrive in 3 days

"The new immigrants have to work hard to understand us and understand the community and country and we have to understand why they're coming and what types of things we can do to help because, to me, this is why we became such a beautiful community."

There's a Maine World Refugee Day celebration in Lewiston later this week. It's happening Thursday, June 20th from 5 to 7:30 p.m. at Simard-Payne Memorial Park and it's organized by the Immigrant Resource Center of Maine.