DPD said the man approached an officer in a threatening manner before he was shot. 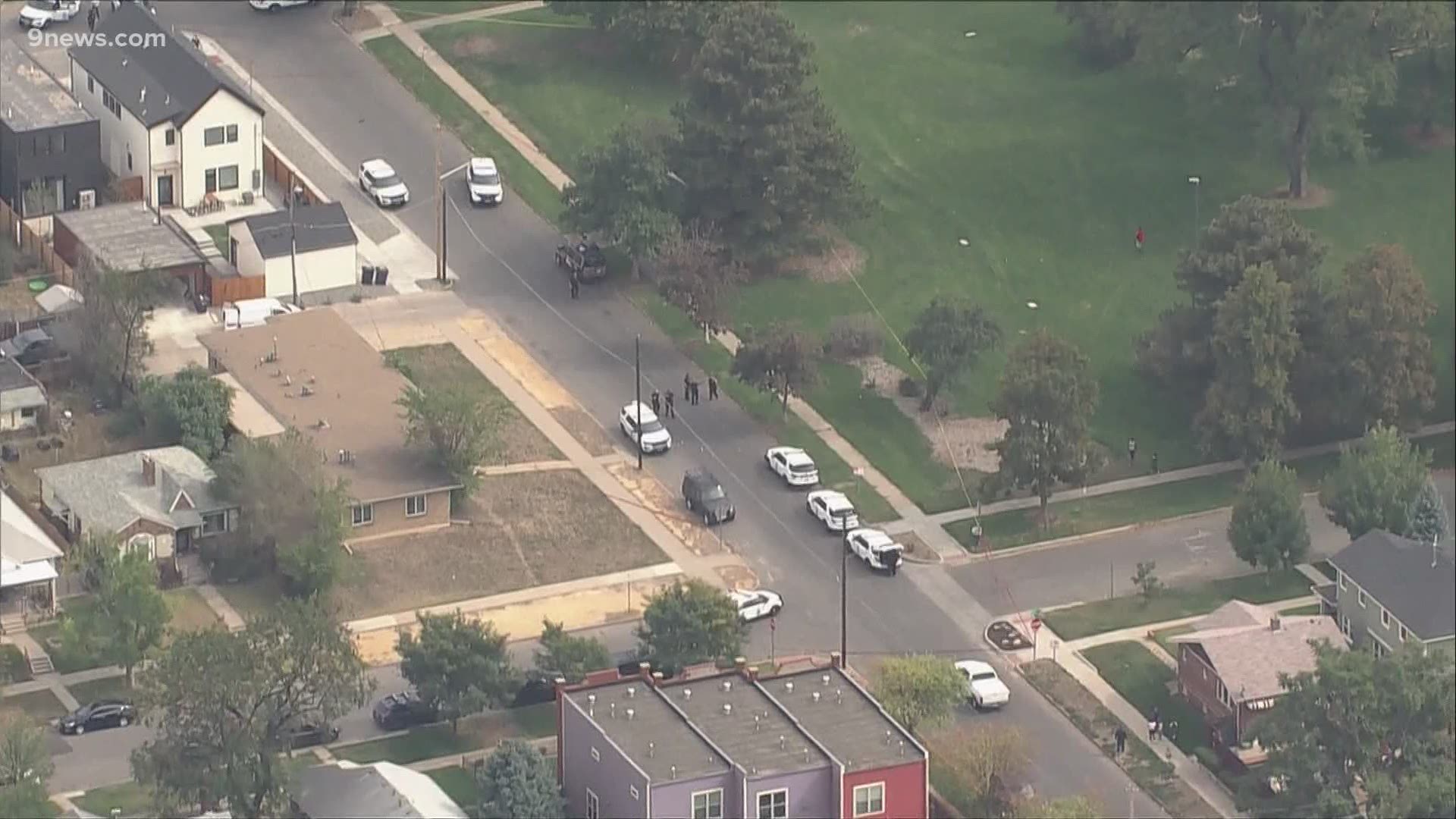 DENVER — A man armed with a large knife was taken to the hospital over the weekend after being shot by a police officer, the Denver Police Department (DPD) said.

According to DPD, police received a report of a man waving a large knife Saturday afternoon while walking east down 37th Avenue toward Russell Square Park at Vine Street.

An officer responded quickly, police said, and got out of his car.

DPD said without warning, the man began charging the officer. The officer then gave several commands to the man to drop the knife. When the man did not comply, that's when the officer fired their weapon.

The man was 12-15 away from the officer when he was shot, DPD said. The man fell to the ground a dropped the knife.

Other officers arrived soon after that and rendered first aid to the man, who was taken to the hospital, according to police.

DPD said a large machete about 11-inches long was recovered from the scene.

The officer, who has not been identified, has been with DPD since 2018, has not been involved in a shooting incident prior to this one and is on modified duty during the investigation.

DPD said one of the shots fired by the officer hit a nearby car that was occupied but no one was hurt.

Gonzalez is being held on: 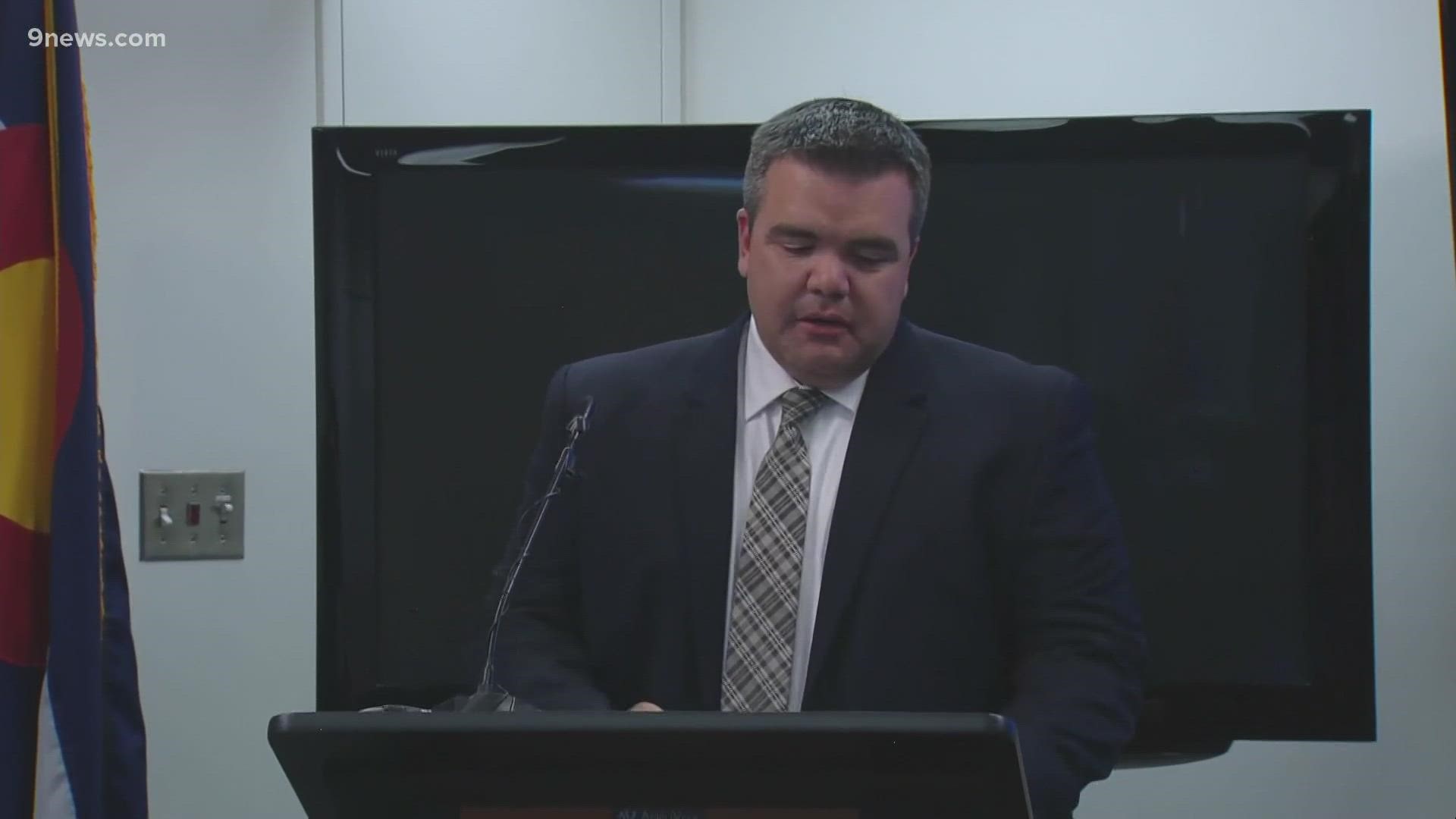 Officers with the Denver and Aurora police departments will now investigate the incident under the observation of the Office of the Independent Monitor, DPD said, and the results of that investigation will be presented to the district attorney.

DPD said there have been 10 officer-involved shootings in its department this year so far – there were 11 total in 2019.

#DPD Officers are present at 37th Avenue and Race Street in regards to an Officer Involved Shooting. Additional details will be provided as available. #Denver pic.twitter.com/yDVgU5qftQ

RELATED: 3 men dead after 3 officer-involved shootings in the last week