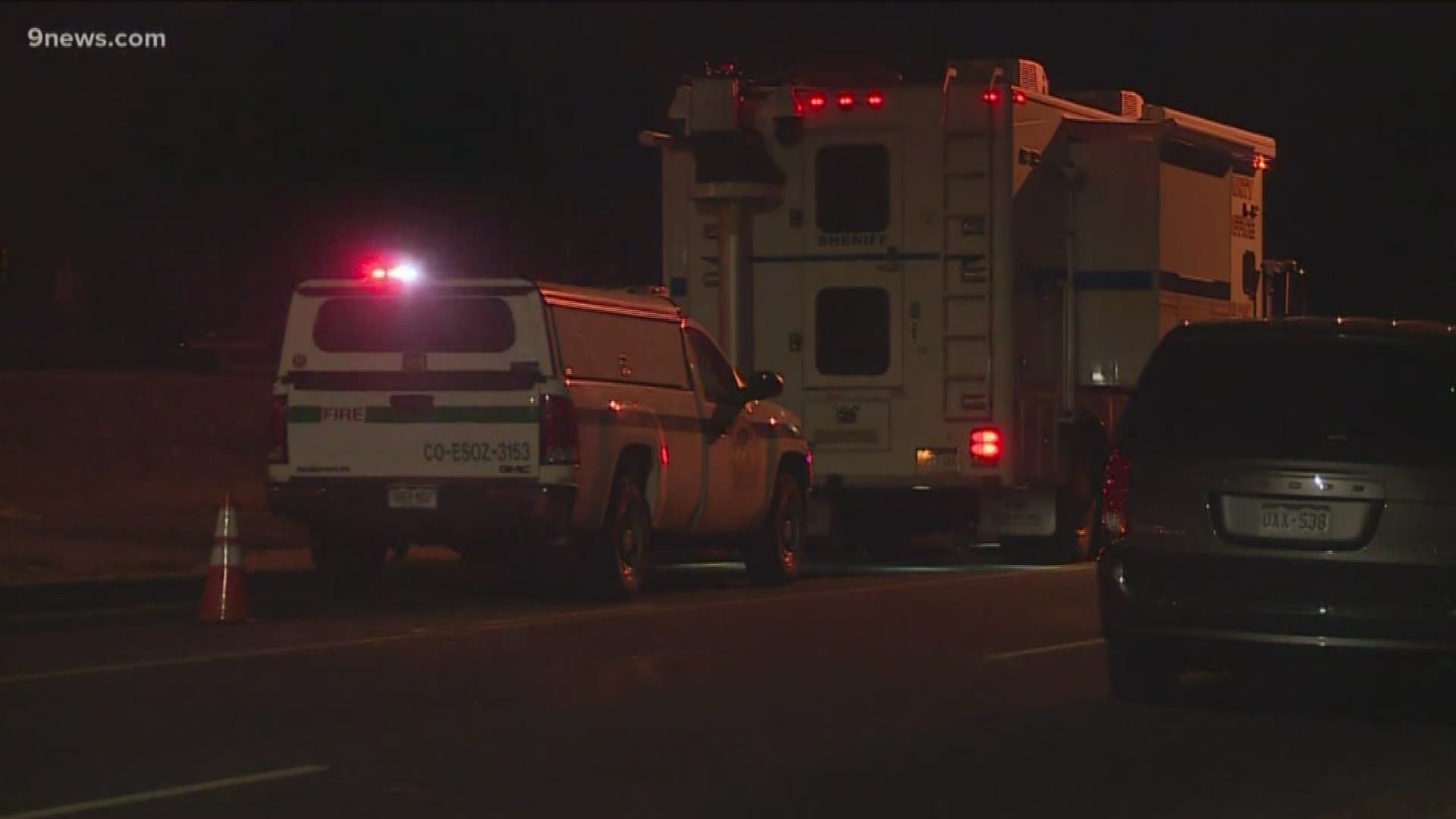 GARFIELD COUNTY, Colo. — A man is dead after an officer-involved shooting that caused the closure of Interstate 70 near New Castle on Saturday.

According to a release from the Garfield County Sheriff's Office, law enforcement officers and first responders from various agencies responded to an officer-involved shooting at about 2 p.m.

After fleeing a traffic stop, the suspect, later identified as 43-year-old Eric Reynolds, led officers from the New Castle Police Department on a high-speed chase along the interstate, according to police.

The shooting occurred along I-70 between mile markers 105 and 109, the release said. I-70 was closed in both directions in that area, and traffic was diverted to Highways 6 and 24 immediately north of the interstate.

The pursuit ended with the suspect vehicle traveling east in the westbound lanes of I-70. He ultimately lost control and crashed, according to the release.

Police said Reynolds attempted to run from the scene and brandished a weapon. After refusing to obey commands by officers, Reynolds was shot and killed by New Castle police officers, the release says.

The Garfield County Coroner’s Office determined Reynolds' cause of death to be one gunshot wound, noting that although there were multiple gunshot wounds, only one was fatal.

A woman who was also inside the vehicle surrendered without incident.

The Ninth Judicial District has activated a Critical Incident Team to investigate the incident. Anyone who may have witnessed the incident is asked to call 970-625-8095.