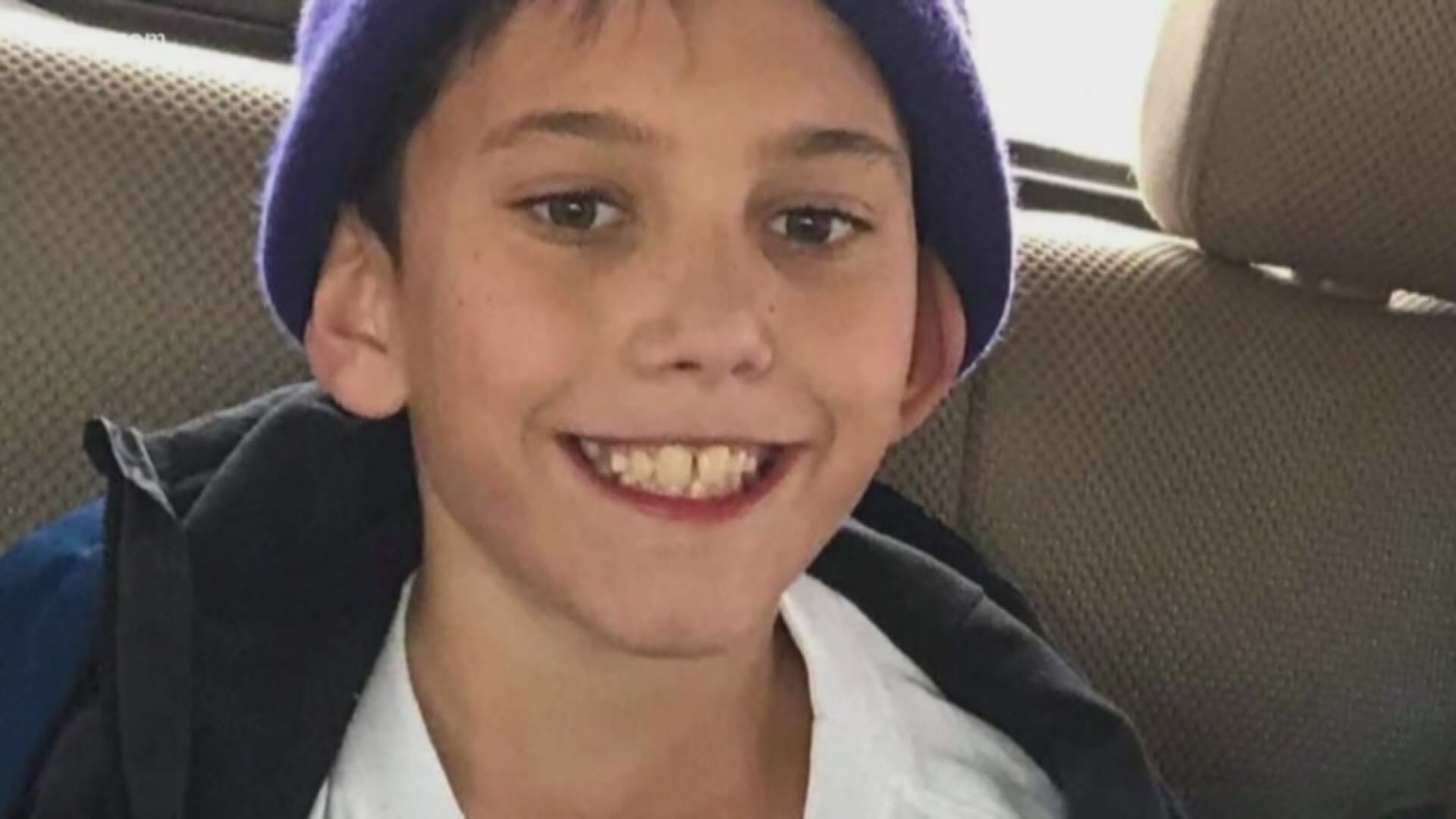 DOUGLAS COUNTY, Colo. — Officials from the El Paso Sheriff’s Office on Friday told KRDO they are not using citizen volunteers to aid in the search for missing 11-year-old Gannon Stauch.

The search is taking place near highway 105 in Douglas County, just a couple miles north of Palmer Lake, as temperatures warm up to the mid-forties.

The Sheriff's Office is still asking for tips from the public, with the goal of bringing Gannon home safely to his family. Tips could include something as simple as someone remembering suspicious persons or vehicles they saw in or around the area close to the date Gannon went missing.