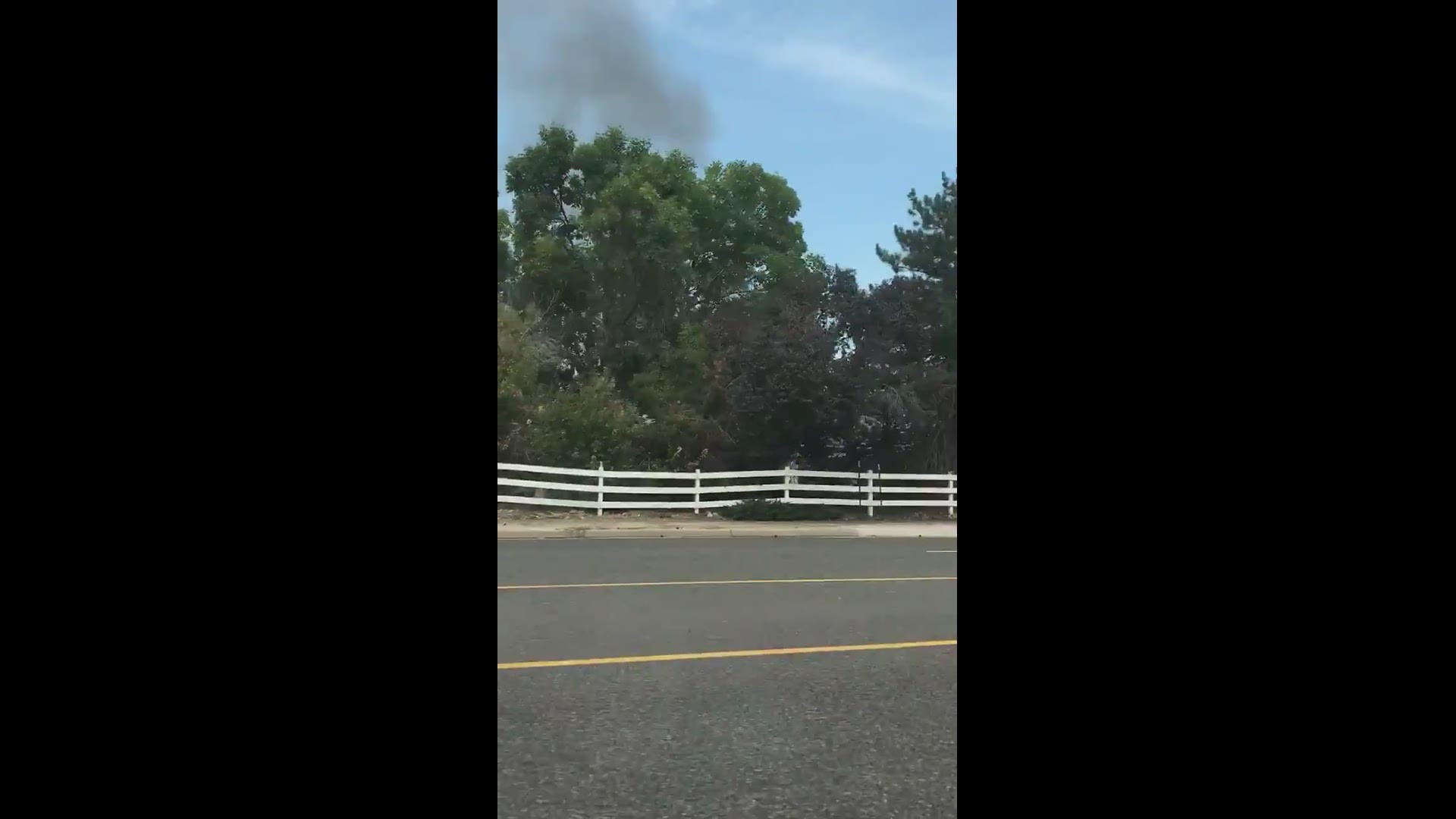 LAKEWOOD, Colo. — West Metro Fire Rescue responded to a fire Friday afternoon at the former White Fence Farm restaurant in Lakewood, according to a WMFR spokesperson.

Fire crews responded at 1:49 p.m. to a fully engulfed outbuilding on the property of the closed restaurant at 6263 W. Jewell Ave. WMFR said.

The main restaurant building was not damaged, and the cause was under investigation, according to WMFR.

9NEWS is working to get more details and will update this story as more information becomes available.

The White Fence Farm closed in October 2018 and was due to be torn down.

The restaurant, which was known for its farm-like setting with attractions that include a petting farm, gift shop, duck pond, stage and dining hall, ran into financial difficulty.

Charlie Wilson first opened White Fence Farm in July 1973 after converting it from a working hay and cattle farm into the restaurant it became.