The infant was dropped off at the hospital. Her mother, Cynthia Sandoval, has not been located, according to the Blanca Marshall's Office. 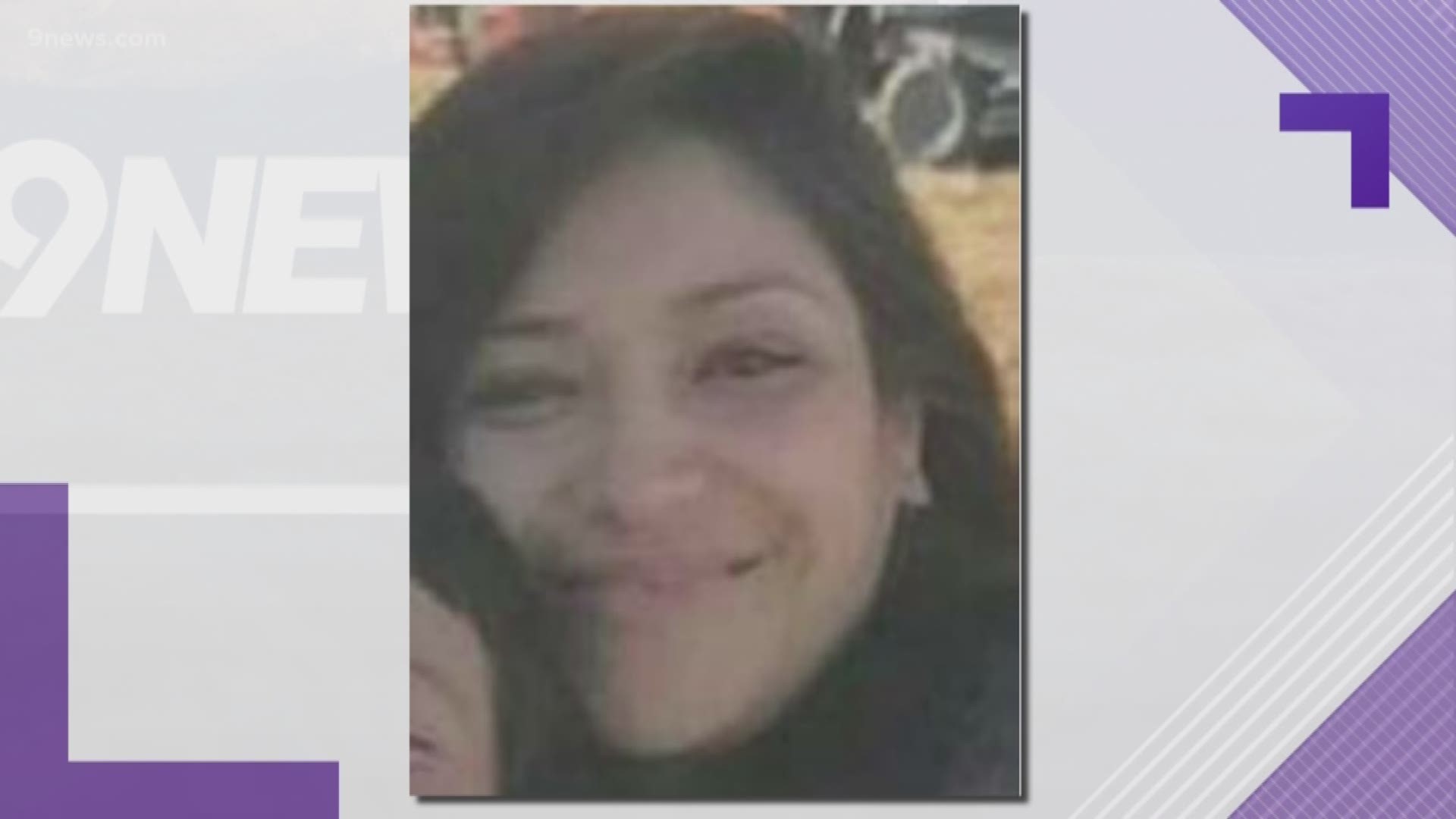 BLANCA, Colo. — A one-day-old infant that was reported missing has been located and is safe, according to the Blanca Marshall's Office (BMO).

Leah Sandoval was born at home overnight Sunday, the Colorado Bureau (CBI) of Investigation said. The BMO asked for help Monday in locating the infant and the baby's mother after they said she took off from the Alamosa Hospital in an attempt to evade social services.

Leah Sandoval is now being checked out by medical staff after being brought to the hospital by an unknown man, BMO said around 9:45 a.m. Tuesday.

Her mother, Cynthia Sandoval, 30, is a known drug user, so several people requested a welfare check on her and the baby on Monday, according to CBI.

The Department of Social Service (DSS) arrived at the home and asked that Sandoval bring her newborn to Alamosa Hospital.

She did, but then immediately took off with Leah, CBI said. Cynthia Sandoval has not been located and anyone who knows where she is should contact the Blanca Police Department at 719-379-3810.