One of her patients asked for help ending his life. She says she was fired for it

"I never imagined that this would be the action they would take," said Dr. Barbara Morris. 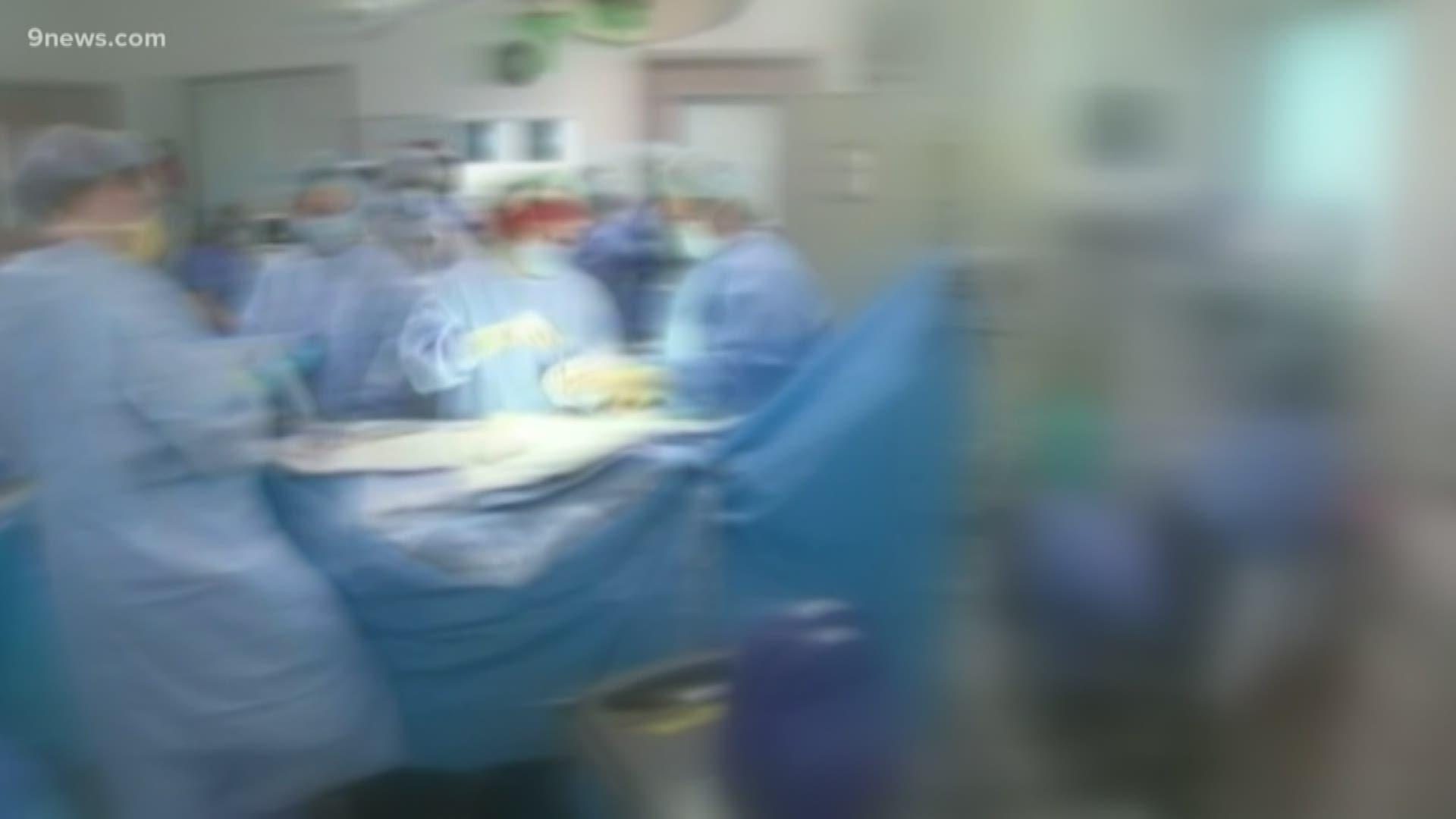 CENTENNIAL, Colo. — A physician said she was fired from Centura Health after one of her patients asked her to help him end his life. The doctor is now suing the company.

In July, a doctor told Neil Mahoney that he had months to live after being diagnosed with cancer. He said he knew he wanted the option of ending his own life peacefully after watching his mother die slowly when she went off medication.

Morris said she was fired by Centura Health, a Christian-affiliated health system, for violating its guidelines on the issue.

There's now a legal battle to clarify what doctors can and cannot do.

In 2016, Colorado voters approved the Colorado End-of-Life Options Act. It allows eligible terminally ill patients, with a prognosis of six months or less, to request and self-administer medical aid-in-dying medication.

RELATED: Prescriptions for end-of-life drugs in Colorado nearly double in 2018

In a statement to 9NEWS, Centura Health said, "The Colorado End-of-Life Options Act permits health care providers to opt-out. Centura Health, like many Colorado hospitals, opted out of the act based on our Christian beliefs to promote and defend the sacredness of every human life."

She said she knew Colorado had passed the End of Life Options Act back in 2016 and she said she also knew Centura had told doctors, it's against their policy.

"I was obligated to inform him, and I did inform him, that it was against Centura's policy for me to participate in any aspect of the medical aid in dying process," Morris said.

Both Morris and Mahoney went to Jason Spitalnick with Foster Graham Milstein & Calisher, LLP and filed a lawsuit to get clarity on what they could do.

The lawsuit was filed on August 21, 2019. Five days later, Morris got a letter from Centura Health.

The letter reads in part, "You have encouraged a morally unacceptable option. It is our religious principles upon which the Hospital operates and warrants the termination of your employment for cause, effective immediately."

"I never imagined that this would be the action they would take," Morris said. "Some people would say, 'Well why are you even working for Centura?' Well, when I started with them the statute hadn't even passed," she explained.

Morris said she did make an effort to change the policy when it was first implemented about 2 years ago but Centura said no.

"I guess one could say, 'Why didn't you quit at that point?' But you know I had an active patient population, a location I liked, local staff I love, patients I was very involved with, so not such a simple decision you know," Morris said.

Because the firing came after the lawsuit was filed, Morris and her lawyers are looking into their legal options since they believe this was retaliation.

9NEWS reached out to Centura Health and they said it's their First Amendment right to have a freedom of religion doctrine.