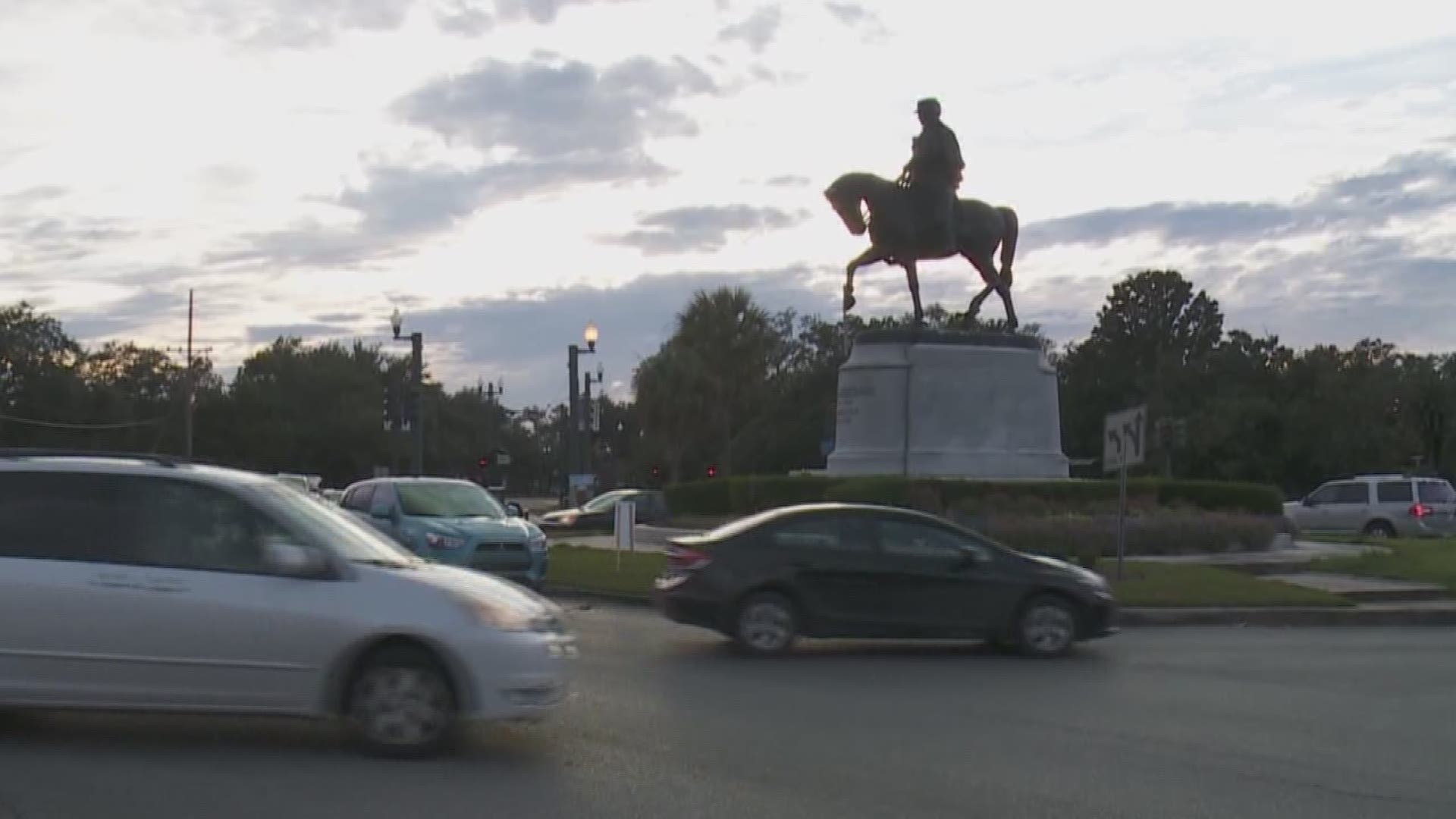 The court sided with a district court, which had made the same ruling last year.

"The court has carefully considered this appeal in light of the briefs, oral argument and pertinent portions of the record," said the ruling. "Having done so, we find no error of law or reversible error of fact. Therefore, we AFFIRM the district court's judgment for essentially the same reasons articulated by that court."

Mayor Mitch Landrieu issued a statement saying that the ruling would allow the city to move forward.

"This win today will allow us to begin to turn a page on our divisive past and chart the course for a more inclusive future." Landrieu said that bids for removal would be released in the next day.

The city is seeking to remove the statues of Robert E. Lee at Lee Circle, P.G.T. Beauregard near the entrance to City Park, and the statue of Jefferson Davis on Jefferson Davis Parkway. The Monumental Task Committee was seeking to keep the monuments in place, while the city held the position that it was within its rights to manage its own property.

The Fifth Circuit, in part of its ruling, agreed.

"Although appellants implied at oral argument that the ownership of the monuments and the land on which they sit may be uncertain, we have exhaustively reviewed the record and can find no evidence in the record suggesting that any party other than the City has ownership."

Landrieu said it is anticipated that private dollars will be used to pay for the removal of the monuments. The city also plans to begin the legal process to remove the Liberty Place monument, which is subject to a federal court order.

"Once removed, we will have the opportunity to join together and select new unifying symbols that truly reflect who we are today," said Landrieu.

The Monumental Task Committee, in support of the monuments staying where they are, also issued a statement.

"The plaintiffs are obviously disappointed in the ruling, but note that the Court's own rules allow a party to ask all 14 active judges of the Fifth Circuit to reconsider the appeal," the statement said. "In fact, several of the Court's important decisions were initially made by a panel of three judges before a final determination by the full court. Monumental Task Committee, Louisiana Landmarks Society, Foundation for Historical Louisiana and Beauregard Camp No. 130 are weighing whether to ask for a rehearing en banc that will allow all the judges of the Fifth Circuit to take part in this critically important decision."

Monuments Ruling - 3/16/17 by WWLTVWebteam on Scribd