After 2 years away, they're getting a refresher in how to march and play together again. 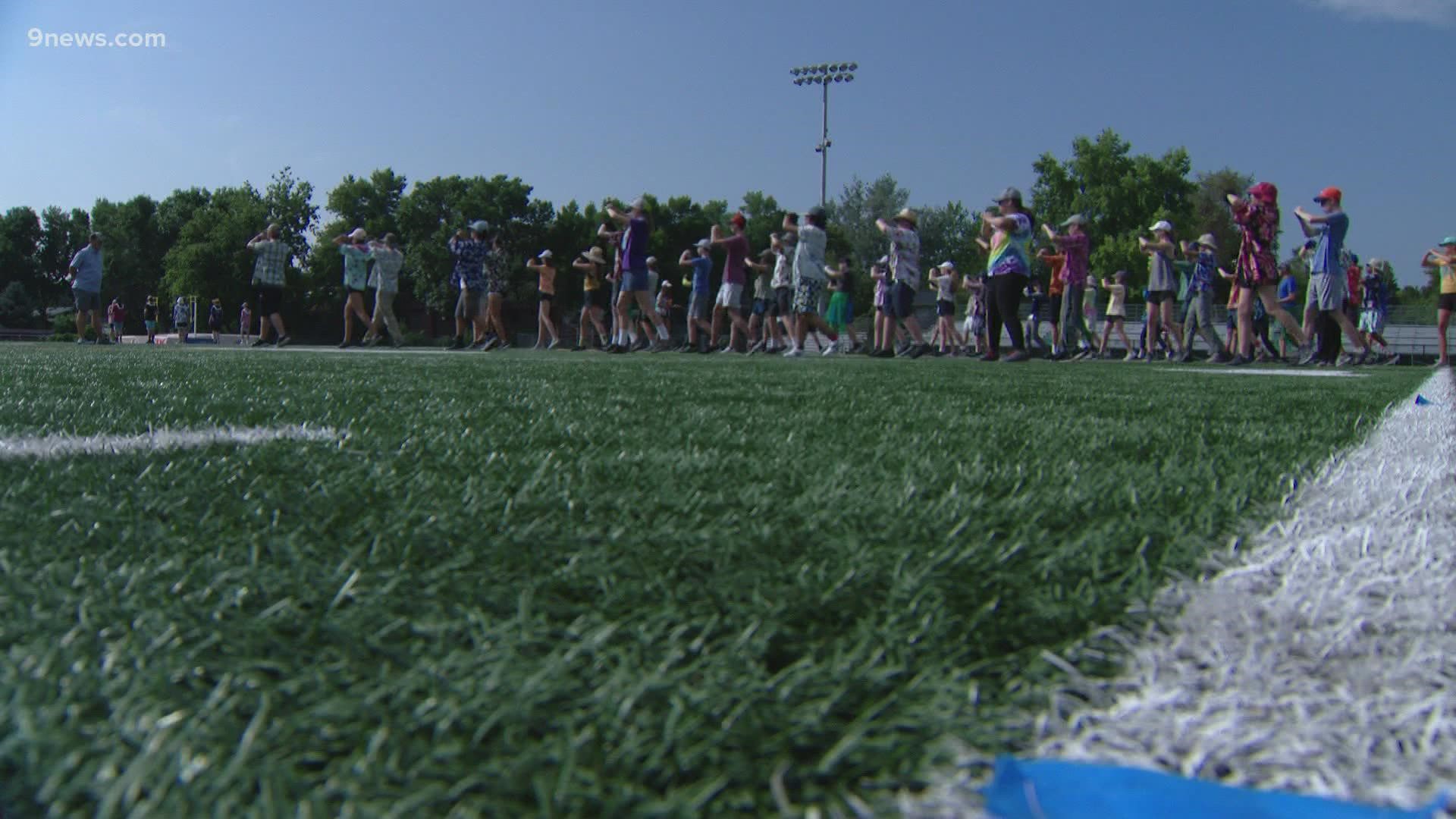 LAFAYETTE, Colo. — The first stop on our “Hearts of Champions” tour is Centaurus High School, where the Marching Warriors are getting a refresher on how to march and play together.

The band hasn’t competed since 2019, when the state championships were canceled due to weather.

In 2020, they were forced to take the year off from marching due to the COVID-19 pandemic. The school’s band director, Aaron Vogelsberg, said he had to teach his students remotely.

“You can imagine what band would be like, something built on community and partnership with other students and not having that bond and that cohesion you get from and ensemble setting,” he said.

RELATED: After two years away, Colorado marching bands are ready to take the field

“It didn’t really feel like band,” said senior trumpet player Amelie King, “because we didn’t have a show, we didn’t learn drill, so it was honestly rough going from then to now.”

This year, the 4A band is trying to re-connect at pre-season band camp. These camps are held in the heat of the summer, usually starting around the first weeks of August. They last usually for two weeks and run for about 10 hours a day.

Band members do calisthenics, run and get into shape so they can learn to perform a 6 ½- to 7-minute show. It’s a show they’ll perform while marching, running, playing their instruments and tossing flags.

Vogelsberg said in 2019, he had 121 marching students, compared with 102 this year. For most of them, this is the first time on the practice field.

“We’re looking at between 60 and 65 new students to the activity,” Vogelsberg said. “That’s one of the worries coming out of the pandemic, was having two years of kids that haven’t had the opportunity to march and play.”

After camps, it's rehearsals before, during and after school to perfect the show that most see during halftime of football games.

In high school, the weekend competitions begin in September, where marching bands compete against one another, culminating in the state championships in the fall.

“It’s just like ‘Oh, they’re just marching and playing on the field,’ ” King said. “People who aren’t in band don’t really understand what it’s kind of about.”

Both Vogelsberg and King said they’re ready to get everyone back on the field, to put in the hard work, hoping to bring home a state title in the fall.

“I’m re-energized. I’m ready to go,” Vogelsberg said. “I was concerned about what they were going to bring to the table, but here we are full of energy, full of excitement, full of desire to learn. It makes me feel, as a teacher, great about what they’re doing.”

Editor's note: This story is part of 9NEWS' "Hearts of Champions: The Re-set" series, where we're highlighting marching bands across the state. Watch our full stories throughout the day on Fridays through the middle of September. Share your photos and memories with us using #Bandon9. 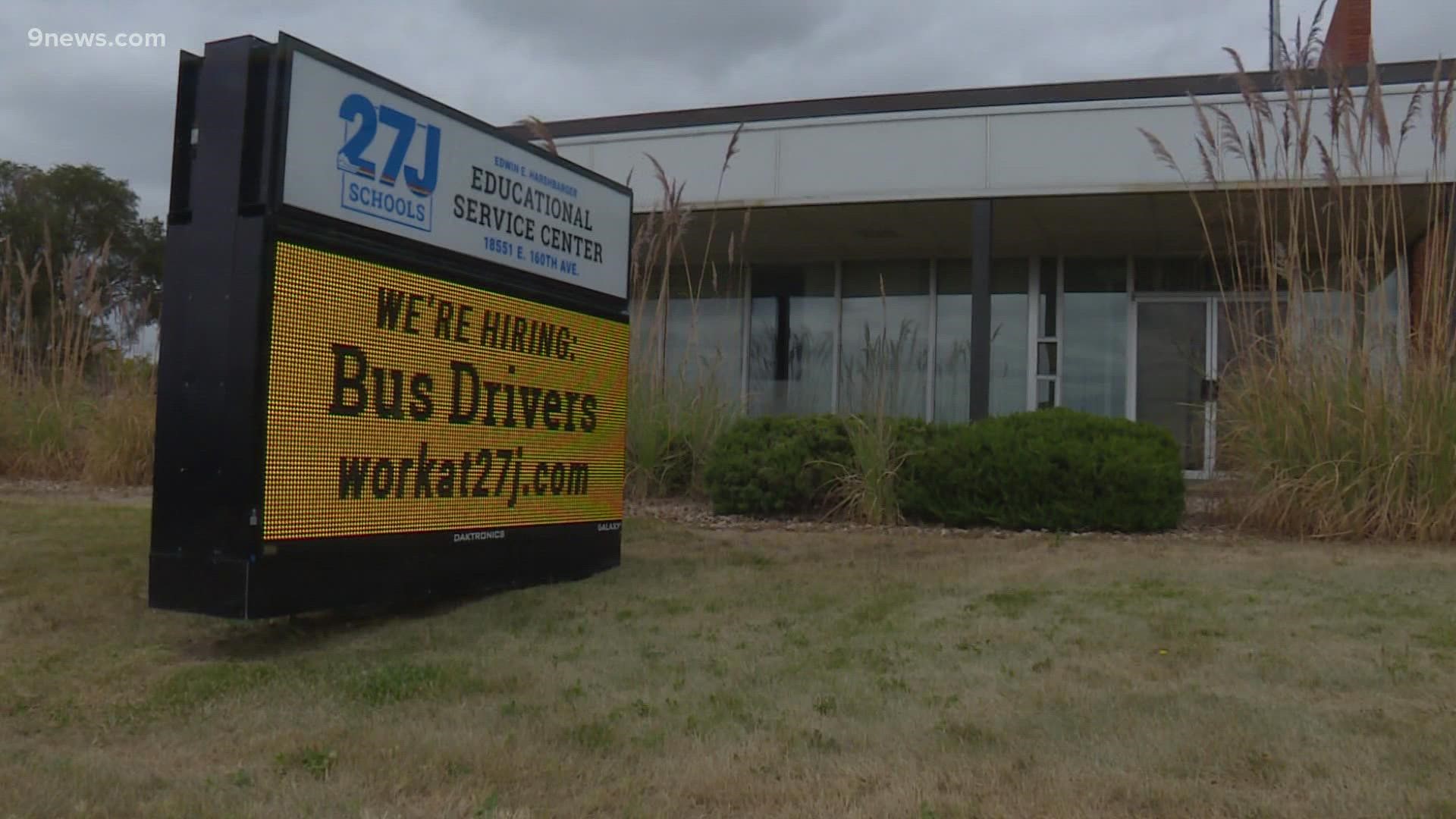