'We're asking you to leave it to the pros': 2 women seriously injured by illegal fireworks share cautionary tale 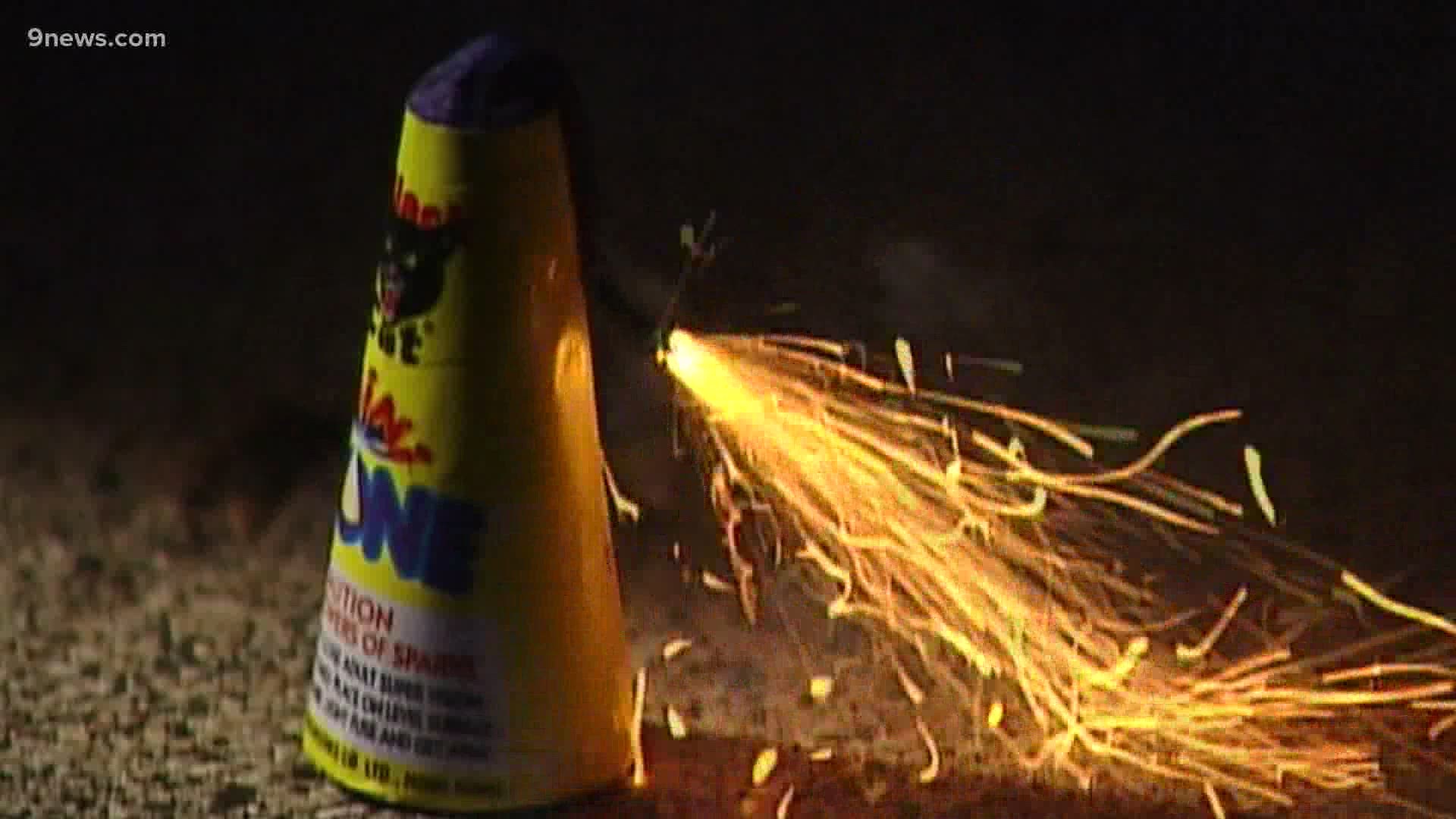 She and Danio were injured when they were hit by illegal fireworks while attending a Fourth of July celebration at Harvey Park in 2019. The two women shared their story as part of a news conference by the Denver Fire Department promoting safety ahead of Independence Day.

They said they were hit by someone who accidentally launched a mortar in their direction. Two years later, they have visible scars from their injuries and subsequent surgeries, and as well as ones that are emotional.

“We’re asking people to not drive to Wyoming and buy illegal fireworks, we’re asking you to leave it to the pros,” Danio said.

Fireworks are illegal in the City and County of Denver, but that doesn't mean that aren't dozens of reports of their use in the days surrounding the Fourth of July.

>Watch the full news conference in the video player below. 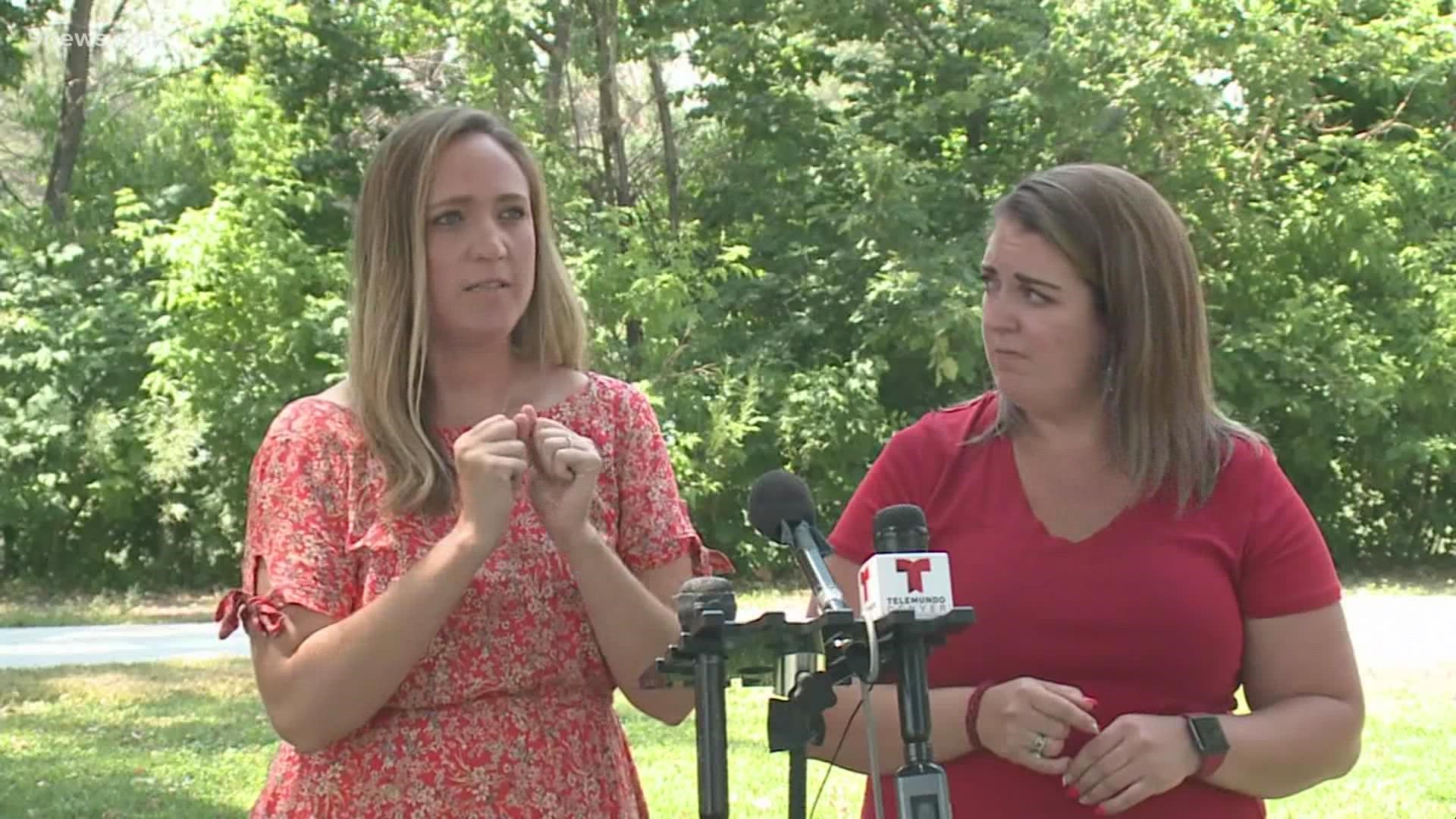 During the media availability, officials from Denver Animal Control also discussed the importance of keeping pets safe during the Fourth of July.

It's no secret that animals aren't the biggest fans of the booms that accompany fireworks, and experts say to keep your dog inside while they're happening.

They also recommend caution for all of the people who adopted pets during the pandemic. After all, this is your first Fourth of July together, and it might not be clear how they'll react.

RELATED: Colorado Rapids will have a full capacity crowd July 4, and there will be fireworks