CDC cites 100k overdose deaths in the U.S. in 12 months for first time – Colorado did not have the highest numbers, but did see a significant increase. 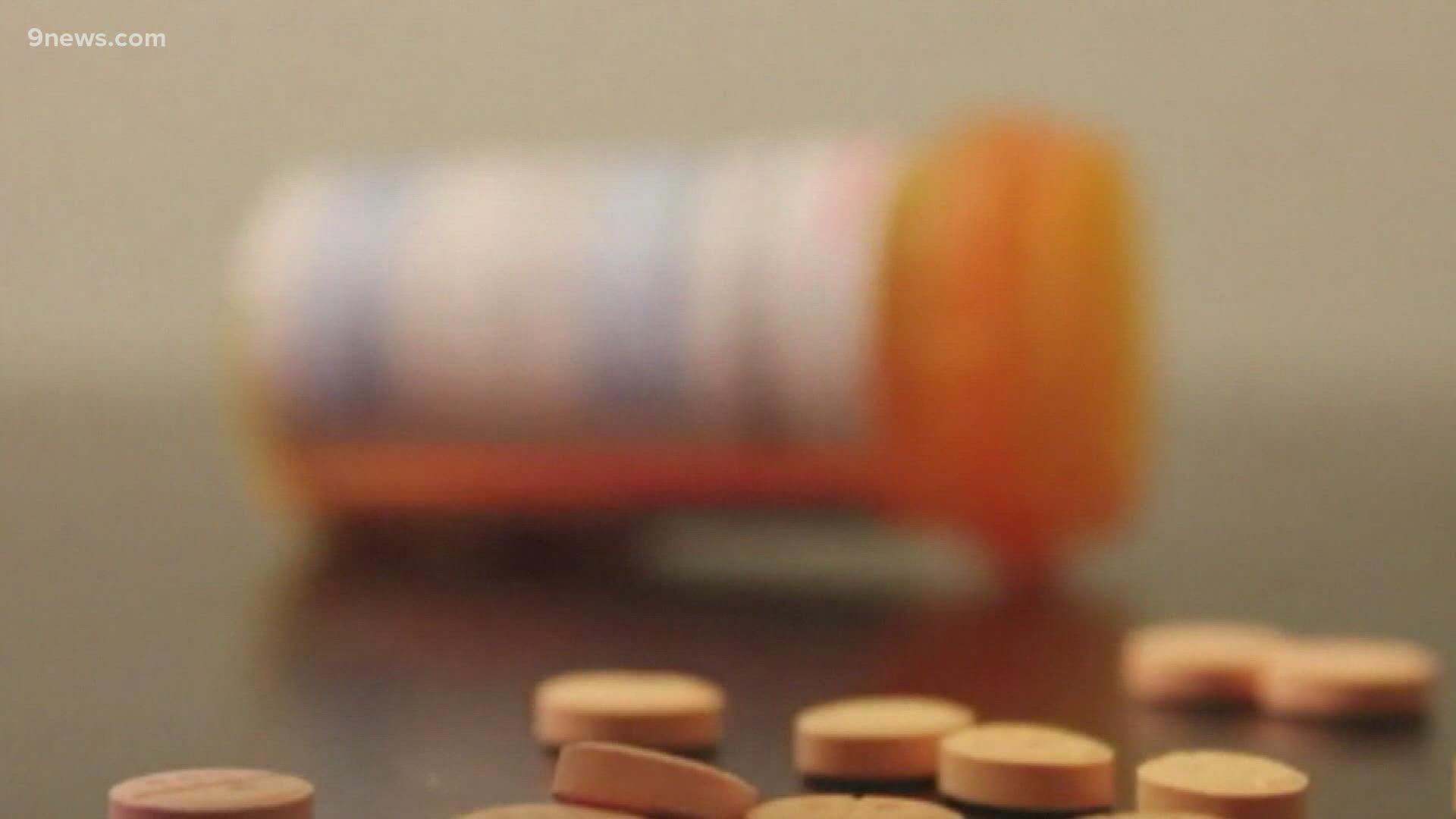 DENVER — Some say drug overdoses is one of the most underreported crises.

"The news has been all about COVID, so overdose deaths have had to take the backseat,” said North Point Recovery Colorado, chief medical director Dr. Arshad William.

According to the CDC, more than 100,000 Americans died from overdoses over the last year.

"That's a record number of drug overdoses in the history of tracking these types of statistics," said Drug Enforcement Agency (DEA) Assistant Special Agent in Charge David Olesky. "And the main driving force behind this overdose epidemic is the synthetic opioid drug fentanyl."

Colorado overdose deaths are up 34%.

"Unfortunately, overdoses have increased a lot in the past two years here in Denver and Colorado as a whole,” said Denver Department of Public Health and Environment Substance Abuse Coordinator Marion Rorke.

William works with North Point Recovery Colorado in Loveland and he said these numbers are heartbreaking, but he always lays out driving factors.

"The potency of the drugs is one, the availability is the second and the cost apparently has been one of the driving factors, the brands,” William said.

Experts say people turn to dealers for counterfeit pills when they can't access pills from the pharmacy. The DEA said fentanyl-laced pills are deadlier than heroin and morphine.

But Rorke said there are more drugs threatening Denver streets.

"I would like to be clear that it’s not just fentanyl as well. We do know that typically overdose fatalities in the city and county of Denver involve three or more substances,” Rorke said.

She said mixing and matching pills can increase the chances of an overdose – but, the pandemic has also been another factor.

"The pandemic obviously has had a huge impact on people's mental health and behavioral health both just from social isolation and all the other stressors that come along with the pandemic,” Rorke said.

Since then, more resources are directed to assist with addiction and more funding is available. Rorke said it’s still not enough.

"We do need more resources to fully address this because it’s not just the prevention of the overdose fatality right, there are non-fatal overdoses there are a lot of other things that are impacting people’s behavioral health,” she said.

Regardless of the numbers, these centers are committed to providing the proper care to assist those who want to make a change.

“When we deal in recovery with people who overdose it takes a toll on us, on staff. But, on the other side, we do get the joy of seeing people thrive and recover and do well. So, we get to see both sides of the coin,” William said.

Denver has new resources in place like training videos and testing kits for those who in live in the city or the county.

North Point Recovery Colorado said its doors are open 24/7 for anyone who would like to begin treatment.