Jay Bennish said the allegations are false, and that he has never said or allowed the N-word to be used other than in an educational setting. 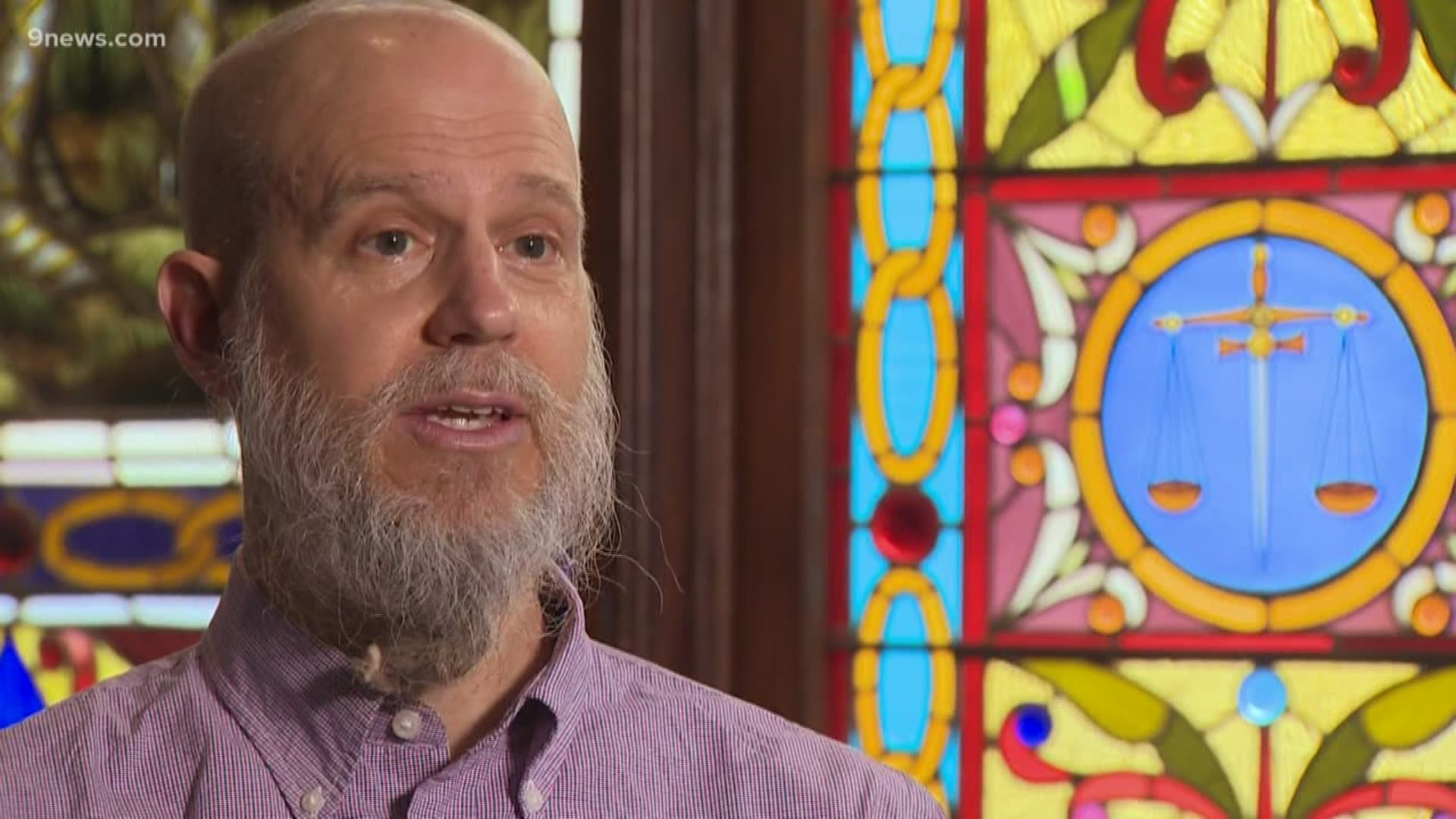 “I certainly disagree with that completely," Bennish said. "I have spent 20 years advocating for all my students and promoting unity and oneness and love at the school and in the community."

Bennish works within the social studies department and teaches African American history. He has also been the sponsor of the Black Alliance Club for 15 years.

When he was put on leave in August, he said the school didn't tell him why.

Bennish said before he was put on leave, two students approached him to ask if they could use the N-word and B-word in a positive way within the Black Alliance Club, and he said he "informed them that that was against district policy and against what is appropriate for civil discourse in the school."

He said he has never "directed that word [N-word] towards a student," but he has used it as part of his African American History curriculum.

In a letter sent home to parents this week, the school also said Bennish "distributed T-shirts that displayed derogatory racist images and languages."

But former student Jade Jones said these shirts are not recent, and were made by the students during her senior year in 2017.

Jones said the students distributed them, not Bennish.

“And it was a risk, but that’s why we starred out the word so that people could wear it for a protest," said Jones, who graduated in 2017. "They were mainly for protests, protest shirts.”

Former students created a change.org petition for Bennish, calling for the school to let him go back to work.

The creator of the petition wrote that Bennish is "respectful of people’s opinions but is also not afraid to ask the hard questions that most people would avoid. His support of the black community has been negatively misappropriated because of the color of his skin."

Jones said Bennish was one of her favorite history teachers "because he actually told us the truth about what happened," referring to her African American history class.

The district would not answer why the investigation into Bennish has taken five months and declined an on-camera interview, citing the threat of litigation.

Bennish's attorney, David Lane, said they plan to file a lawsuit within the week.