This comes after one of the suspects was caught on camera taking a package from someone's porch. 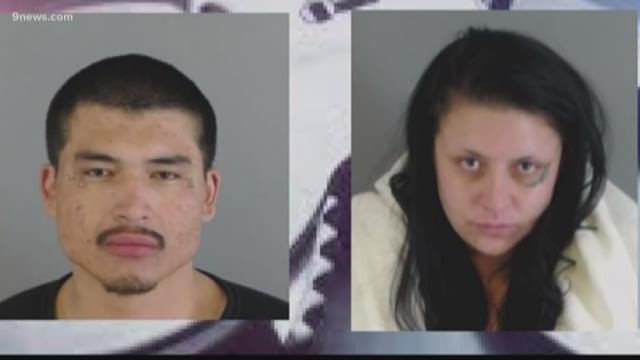 Back on Friday, Thornton Police shared a photo of a so-called “porch pirate” who investigators say made off with a package that didn't belong to him.

Now, a man and a woman are in custody, according to a tweet from Thornton Police.

The suspects have been identified as 22-year-old Andrew Abeyta of Northglenn and 26-year-old Thea Gonzales of Brighton.

Thornton Police did not say which charges the pair could face.

The victim told officers that a man in distinctive red pants grabbed a package from the porch, tucked it under his arm and took off in a sedan.