Hundreds saved by parachutes on planes 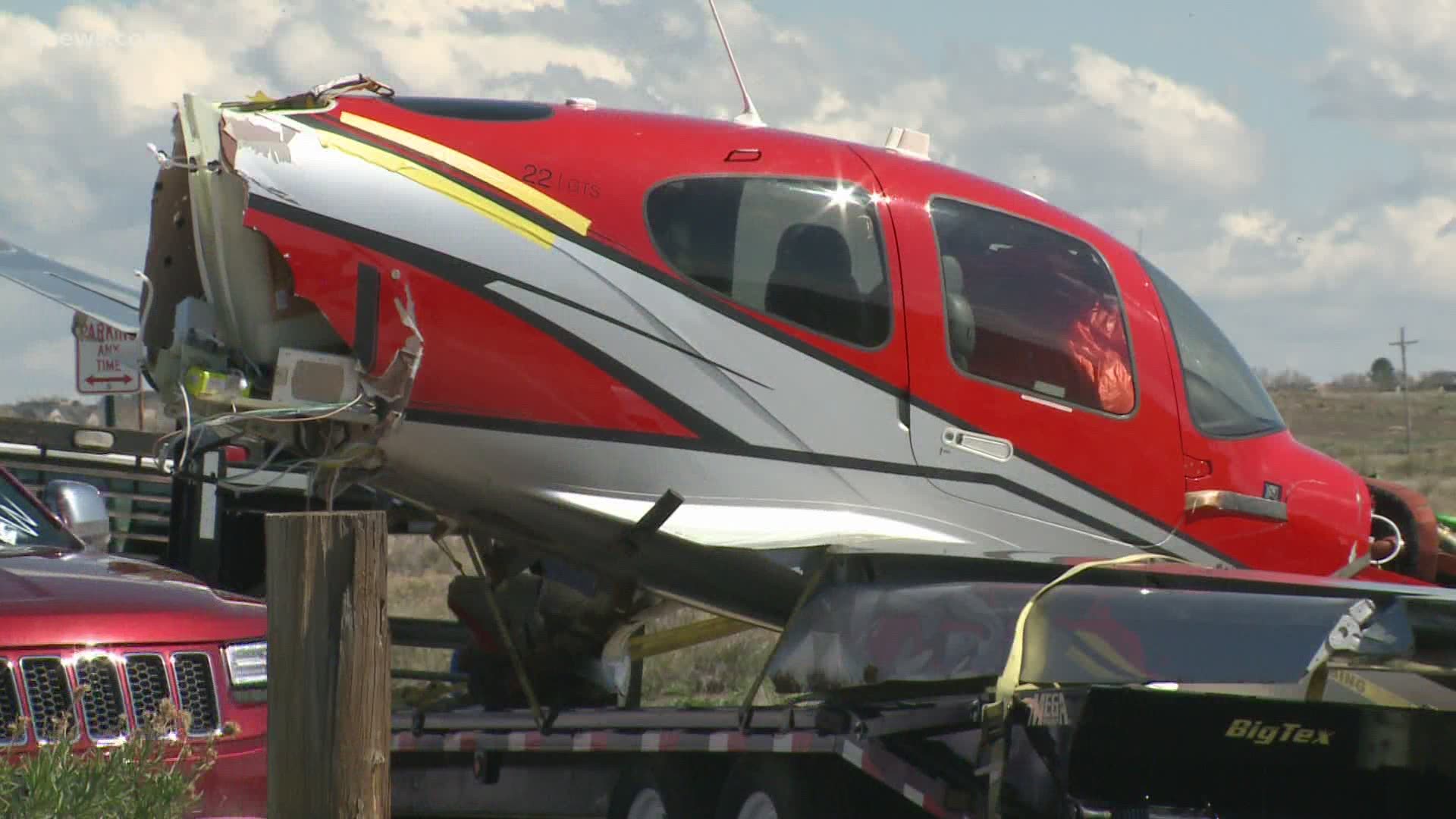 ARAPAHOE COUNTY, Colo. — In the moments after two small planes crashed in midair over Cherry Creek State Park Wednesday, the pilot inside a single-engine Cirrus SR22 pulled a handle that fired a rocket to deploy a large parachute.

Cellphone video captured from the park showed the small plane floating to the ground where it came to rest in the grass beside a trail.

The pilot of the other plane, a Key Lime Air Metroliner, landed at Centennial Airport despite missing a large chunk of the fuselage. Two people inside the Cirrus also walked away without any injuries.

“Never have we seen a parachute be deployed and bring the plane down safely," said John Bartmann, spokesperson for the Arapahoe County Sheriff's Office. “I think everybody here was impressed by the two occupants being able to walk away with zero injuries.”

A plane landing by parachute was a first for local first responders, but for more than 40 years, it's been the business of BRS Aerospace.

“This is exactly why this technology exists," said Enrique Dillon, president of the Miami-based company.

BRS Aerospace has equipped more than 37,000 small planes with parachutes. Some planes can even be retrofitted with the technology.

“The idea is to save the whole aircraft," Dillon said. "The parachute comes out with an extractor rocket that pulls everything out of the aircraft and separates it from the airframe."

Dillon said it takes less than two seconds to deploy the parachute.

"The aircraft comes down gently to ensure that the occupants of the aircraft are safe," he said.

The Cirrus SR22 involved in Wednesday's mid-air collision and other Cirrus models come standard with BRS Aerospace parachutes. Dillon said the technology has saved 443 people over the years.

Investigators with the National Transportation Safety Board (NTSB) and the Federal Aviation Administration (FAA) were on the ground investigating the mid-air crash Wednesday.

The NTSB said in a release Thursday investigators were working to figure out how and why the two planes collided. Investigators interviewed both pilots and planned to interview the air traffic controllers at Centennial Airport.

A preliminary investigation will be published in the next two weeks, and the NTSB said the entire investigation is expected to take between 12 and 18 months.