The argument over whether the developer who owns the land can actually build on it will continue on within city council. 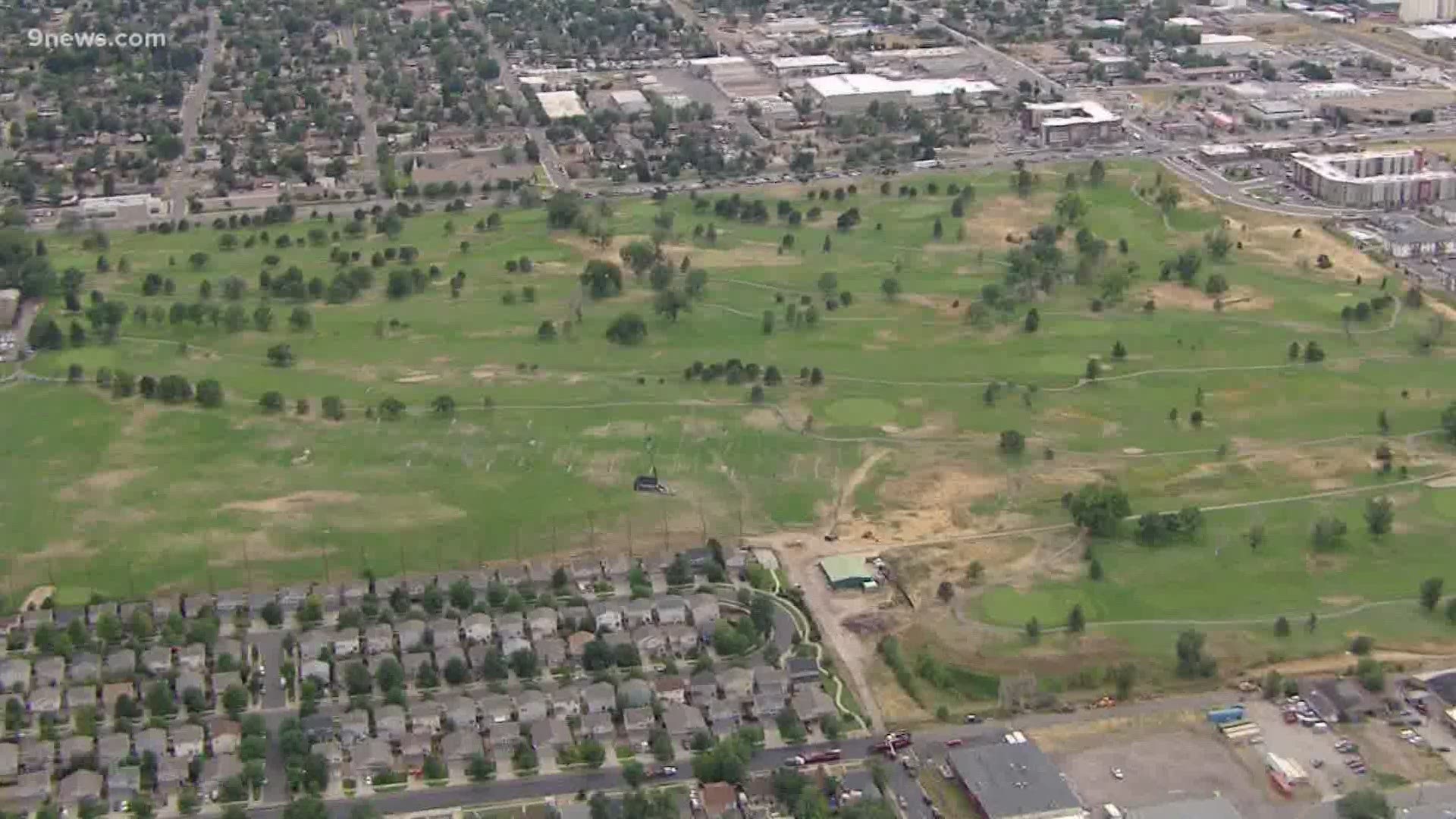 DENVER, Colorado — A proposal to let voters decide the fate of the vacant Park Hill Golf Course will not make it to the November ballot after a vote during Monday night's Denver city council meeting.

The land was sold to a developer for $24 million last summer.

The developer, Westside Investment Partners, told 9NEWS in July, 2019, that they see the future of the land as something other than a golf course.

RELATED: 'It’s a legacy that we have to leave': Neighbors push to protect Park Hill Golf Course

A conservation easement signed in 1997 would have to be removed in order for any development to happen on the property. That easement requires that the land be used to operate a regulation 18-hole public golf course.

The golf course originally closed for a stormwater pond project.

The operator of the course filed suit against the city, alleging that it improperly took control of four holes for that project.

An October agreement ended that litigation and kept the easement in place, meaning that any change to the land would need to be approved by city council.

RELATED: If Park Hill Golf Course sale goes through, what could happen to the land?