Patrick Firman to step down as Denver Sheriff; interim named

The departure comes in the wake of a series of controversies involving the department. 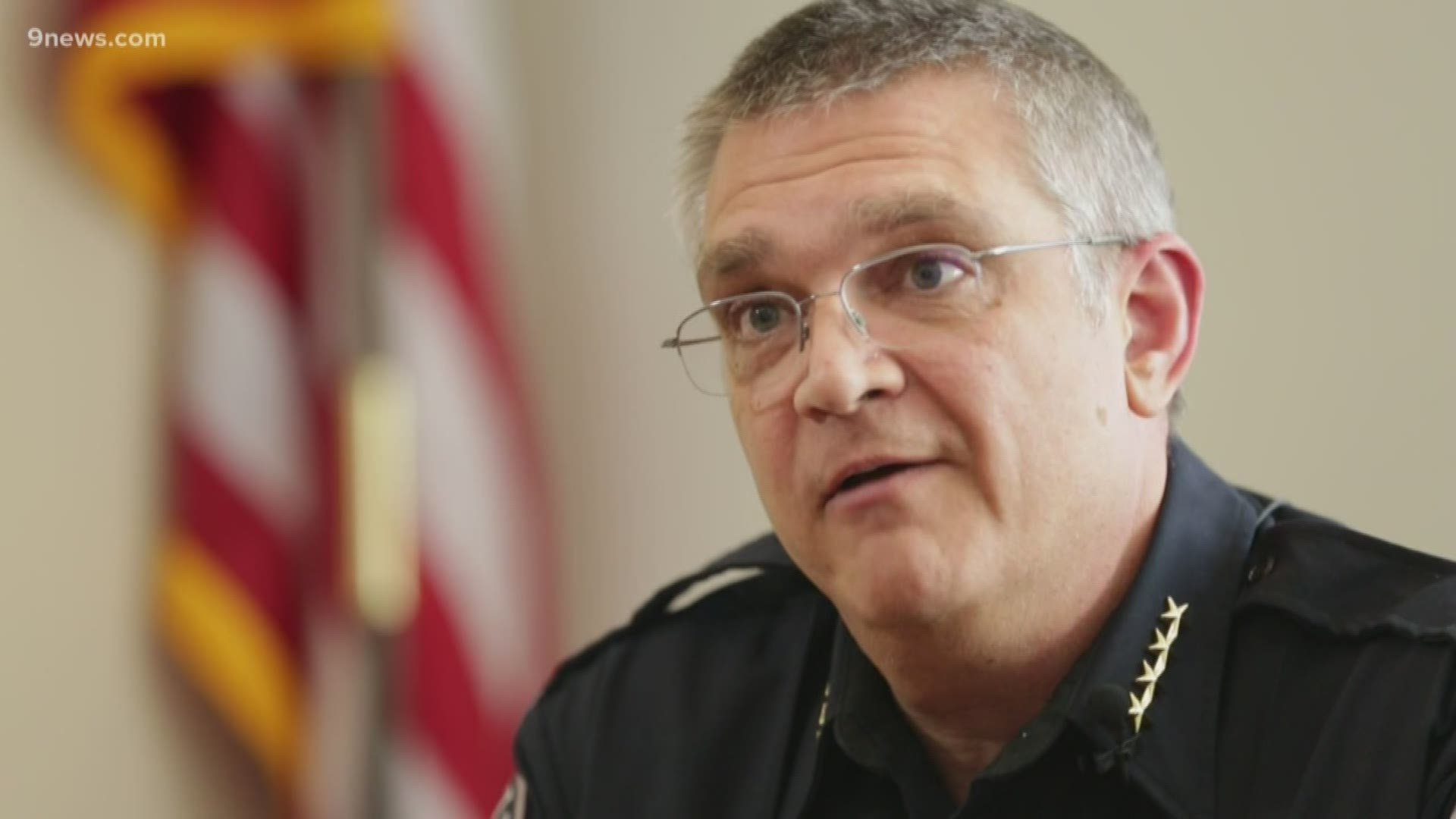 The city of Denver on Wednesday confirmed that Firman intends to step down from his position.

Gomez has 30 years of experience, including serving as the first female commander in the Aurora Police Department (APD).

Gomez will be sworn in on Oct. 14, the day Firman is set to leave, and will serve while the city searches for a new sheriff, a person Riggs said needs to be "someone not afraid to deal with tough changes."

Gomez said she started her career with the Denver Sheriff Department. She also worked for Commerce City for 2 1/2 years and APD for 23 years.

"It's a great challenge; [I'm] looking forward to it," Gomez said.

RELATED: Sources: Denver sheriff expected to resign position in the next few weeks

Firman's departure comes in the wake of a series of controversies involving the department, which is responsible for operating the city’s jails and providing security at courthouses.

Just last week, the department fired a 46-year-old deputy after she was indicted on federal drug charges, accused of distributing cocaine and methamphetamine from a Lakewood apartment she shared with a convicted felon.

The department is also facing a lawsuit after a woman who was jailed on suspicion of identity theft gave birth to her son in a cell.

Diana Sanchez gave birth to her son in a cell at Denver County Jail on July 31, 2018, after Denver Health nurses and jail staff knew she'd been in active labor for hours, the 47-page suit alleges.

Firman was appointed Sheriff in October 2015 and was charged with effecting the recommendations provided in the comprehensive report for reform of the department. A release from the city says, under his leadership, the following initiatives were implemented:

“For the past four years, Sheriff Firman has taken on the challenge of driving and implementing one of the most complex and critical reform efforts any of our safety departments has ever attempted. Undertaking a cultural shift of this magnitude is never easy, but the Sheriff never wavered in his commitment to implementing these needed reforms,” Mayor Hancock said in the city's release.

“Sheriff Firman has weathered criticism, fair and unfair, over his tenure at the department, but he remained dedicated his personal commitment to corrections reform, equity, ethical leadership and a passion for serving the people of Denver. He is a loyal and dedicated public servant, and a compassionate and humane man working in an environment where both qualities are sorely needed.”

WATCH: Why does Denver appoint its sheriffs anyway? 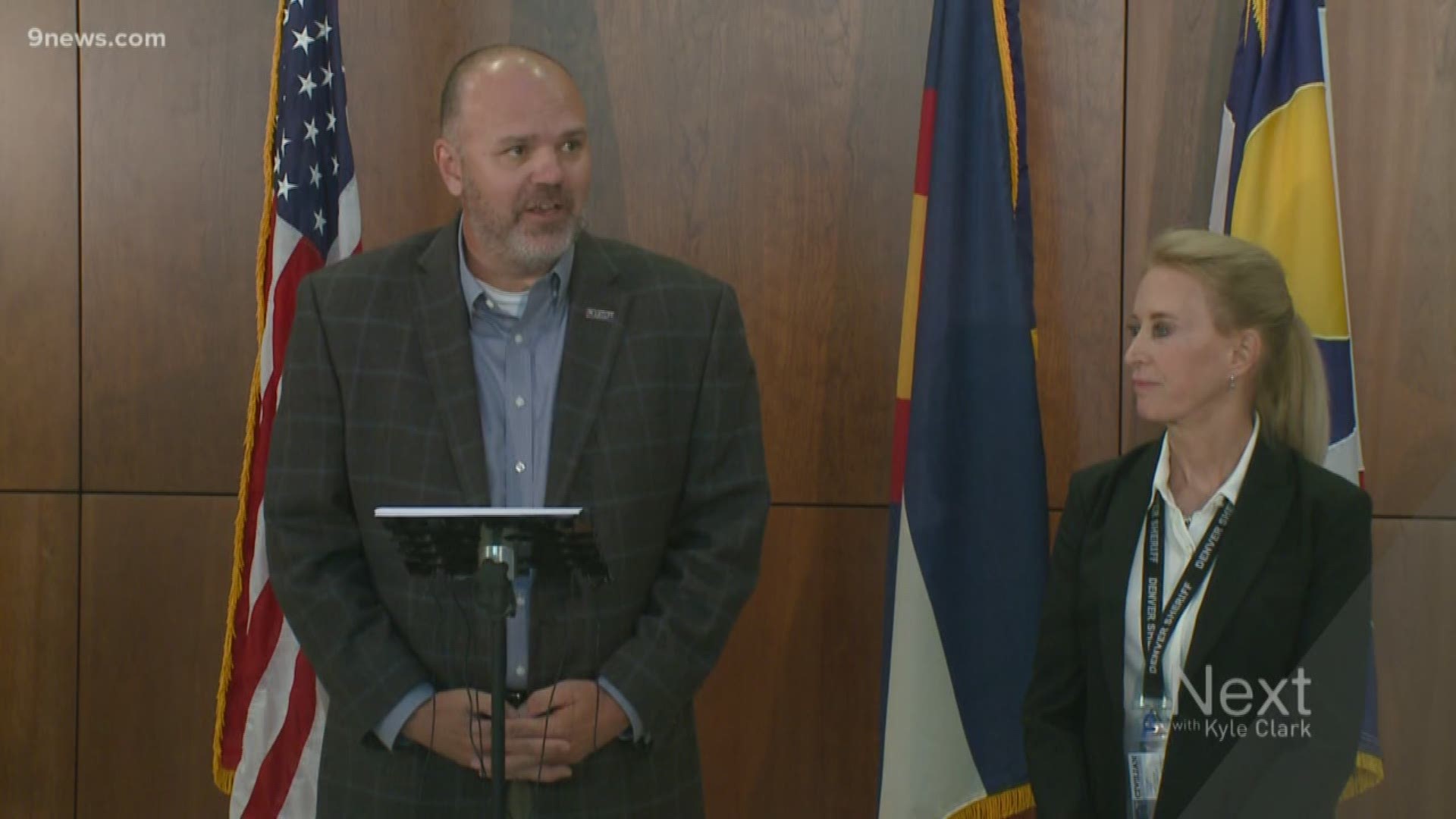