Paul Pazen sworn in as Denver's new Chief of Police 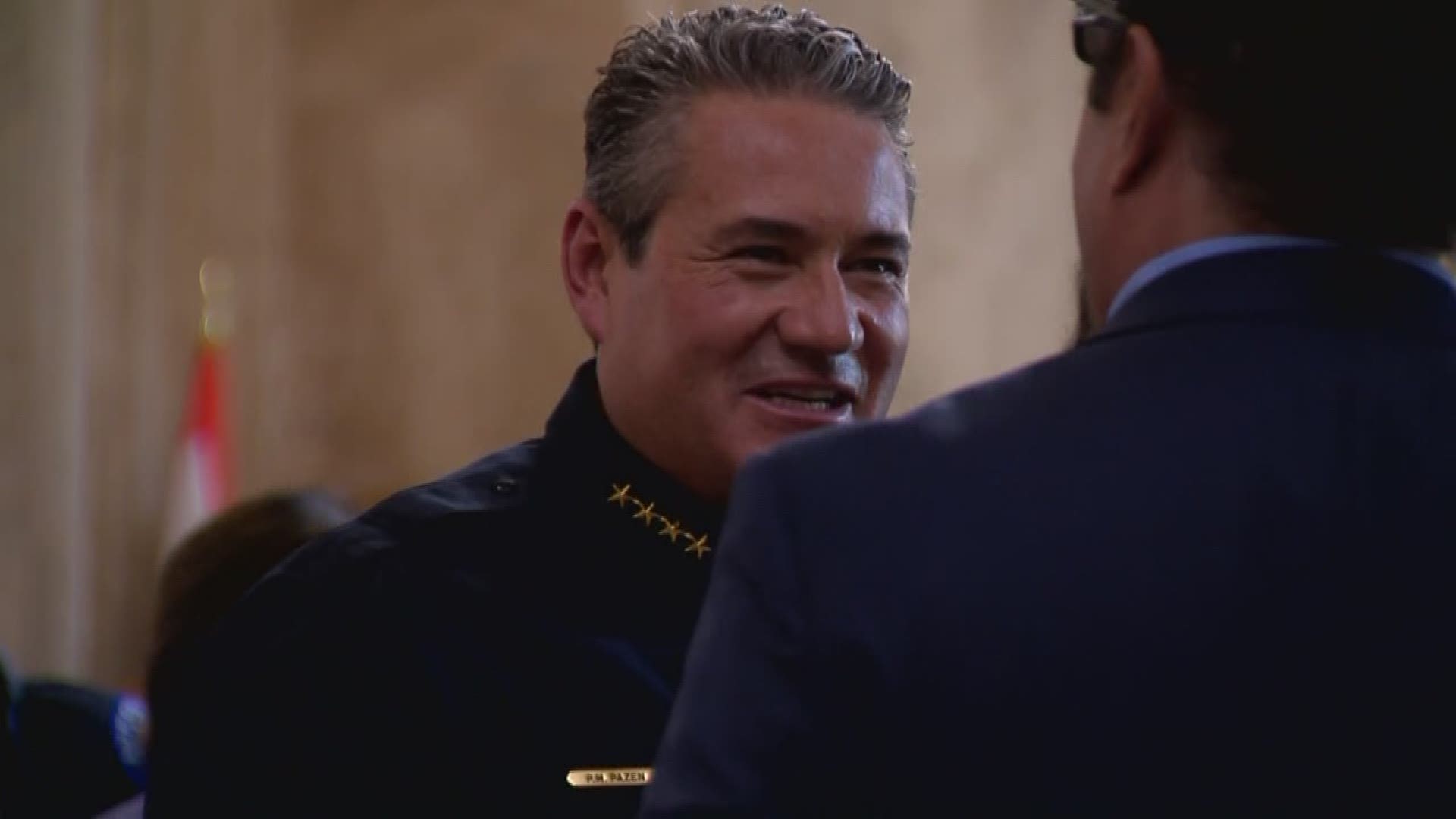 Denver officially has a new police chief. Paul Pazen was sworn in on Monday.

Pazen's appointment was announced at a press conference with the mayor in downtown Denver in late June.

The announcement comes a little after two months since White announced his plans to retire as soon as Mayor Michael Hancock named a replacement for him.

During the press conference to announce the pick, Hancock called Pazen a clear top choice for the job.

After he was introduced as the new chief, Pazen expressed his desire to use the position to help give back.

"We owe it to our community to challenge ourselves to do better every single day," Pazen said. "Thank-you very much for this opportunity."

Five finalists were announced for White's position two weeks ago, and Pazen was among them. He had been assigned to District 1 and was in his role as commander since 2012.

He'd worked with the department since January 1995 and holds a Bachelor of Science in Organizational Leadership. Pazen is also a Gulf War veteran.

"The Denver Police Protective Association would like to formally congratulate Commander Paul Pazen on his appointment as Denver's new police chief. Chief Pazen was chosen from five very qualified candidates, and know was selected for the job due to his quality of leadership and management," the statement reads. "We are looking forward to a close working relationship with Chief Pazen and under his leadership, we look forward to many years of collaboration in serving the officers in the community."

This optimistic outlook comes on the heels of a contentious relationship with the previous chief, as at one point last year, 582 members of the Protective Association voted that they had no confidence in White.

White announced his plans to retire after nearly seven years of leading the Denver Police Department. He sat down with 9NEWS Ryan Haarer shortly after the announcement to talk about his biggest achievements and regrets while on the job.

"We're a relatively safe community," he told Haarer, "but we're not as safe as I think we should be or as we're going to be."

When it comes to closing the door on his policing career, White said he intends to stay in Denver - and that the first day after his retirement he's loading up his entire 13-member family and hitting the Dominican Republic.

You can view that interview at this link or at the bottom of this article.

In a release from the city, several of White's accomplishments were listed and included increasing safety along the 16th Street Mall and increasing bike patrols on the Cherry Creek Bike Path.

White came to Denver in 2011 after several high-profile excessive force cases and was seen as a reformer based on his work in Louisville, Kentucky. He worked in law enforcement for 40 years. 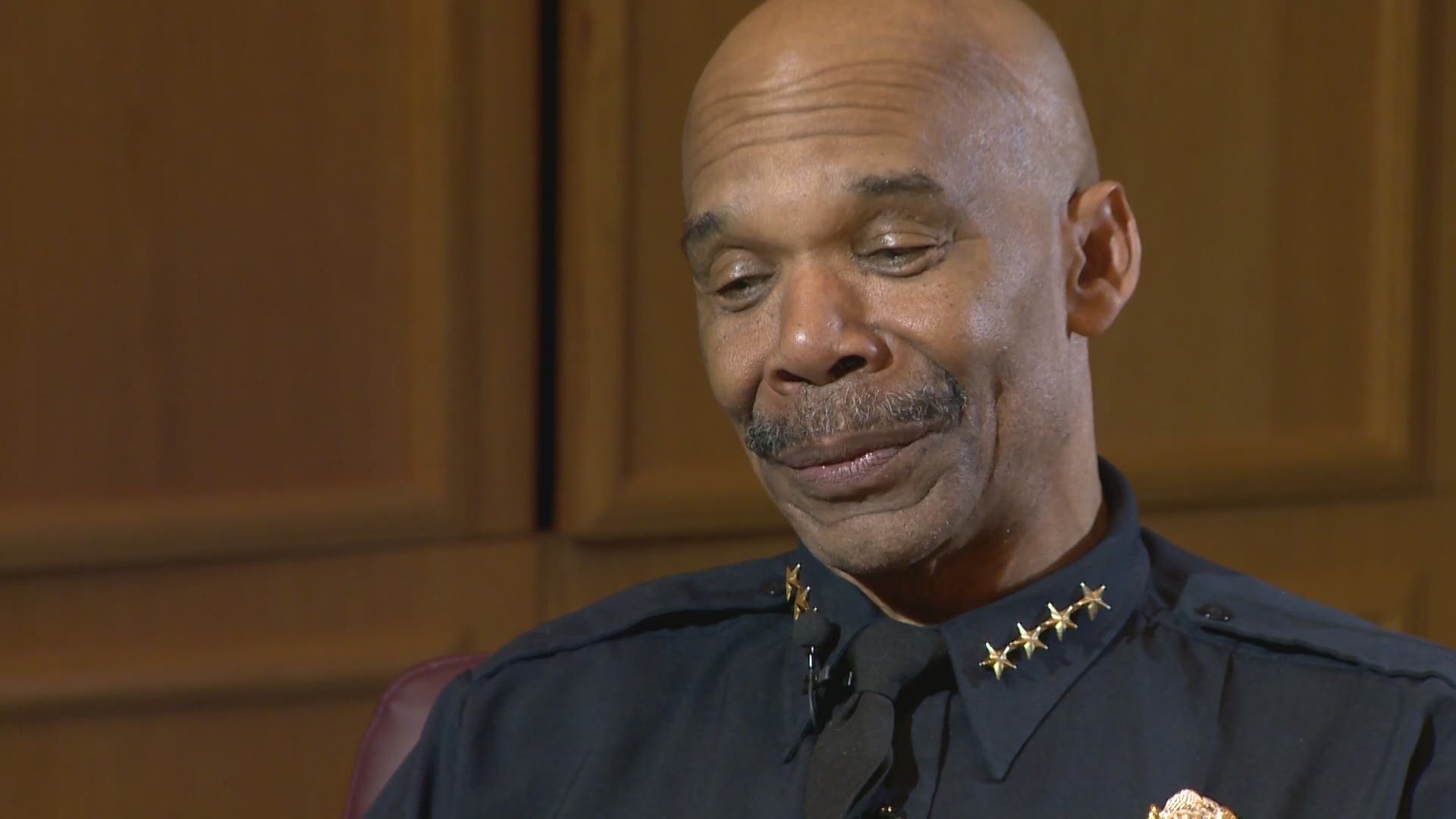