The Greer family of West Seattle says Mae is part of their family for seven years and says they have followed all the rules for keeping the wild animal. 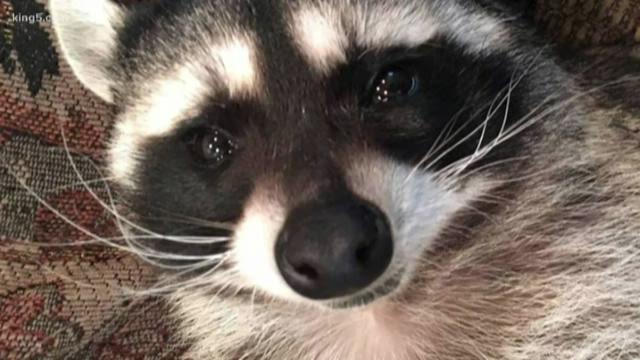 A West Seattle family was in court Friday as their attorney argued why their pet raccoon, Mae, should come home while they wait for a trial to determine if the Washington Department of Fish and Wildlife legally seized her.

A raccoon may be unique for the courtroom, but Mae was a regular part of the Greer family for seven years. They found Mae as a newborn at a nearby park. They tried calling all available wildlife rehab centers to no avail. No one would take Mae.

According to the lawsuit, Wolftown on Vashon Island agreed to let the Greers become a "subpermitee" if they agreed to follow rules like keeping Mae on a leash when outside and building an outdoor enclosure. 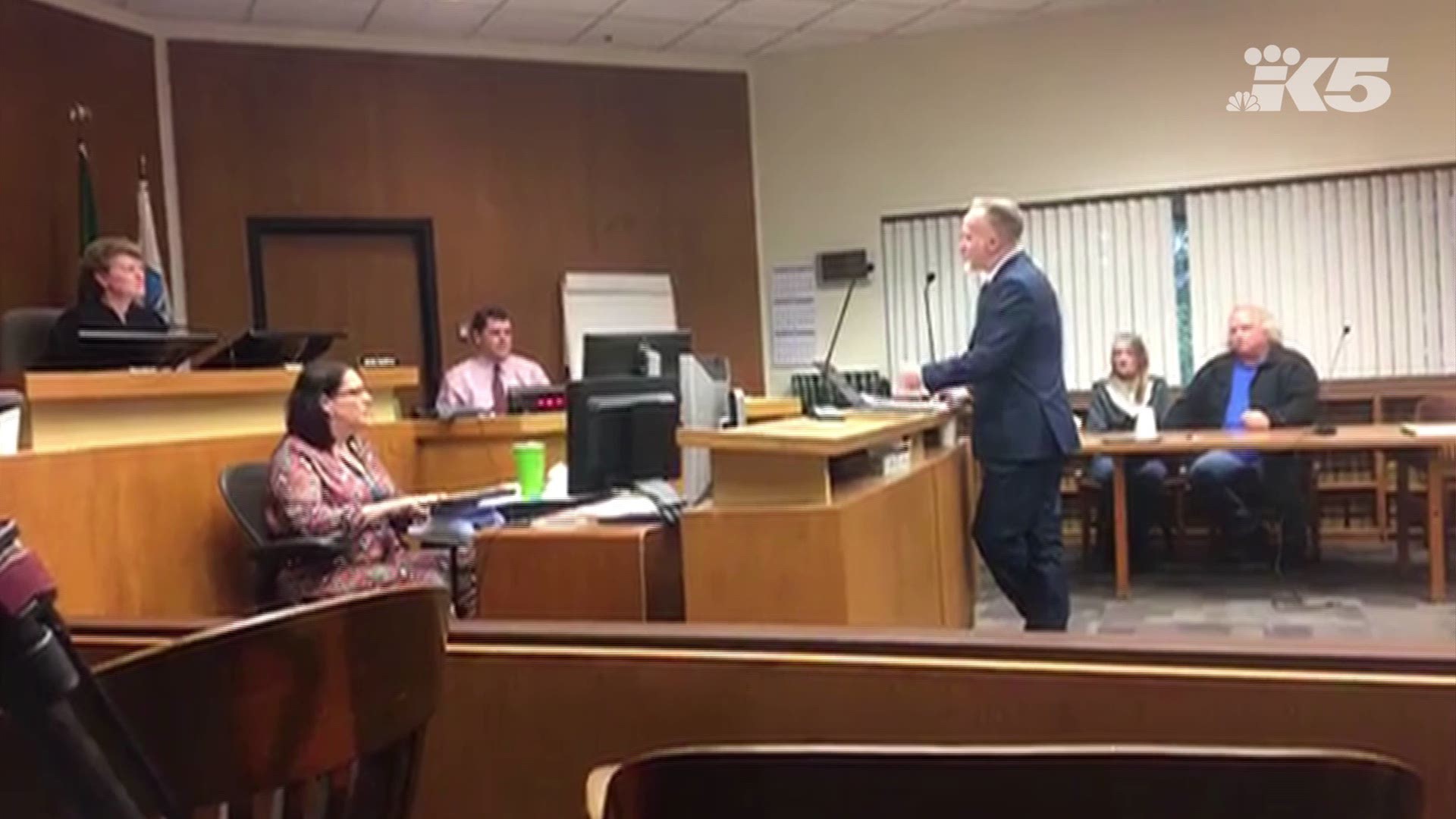 However, Wolftown closed a few years ago, and that means the permit is no longer valid.

It's been seven years and the Greers say Mae is part of their family. She is potty-trained with a litter box, walks on leash, has a special hammock outside, and even goes camping with the Greers. The couple has also been taking the raccoon to an exotic animal vet in Bothell for the last seven years, sometimes twice a year.

But in early December, a WDFW officer showed up at their house and took her away to a wildlife rehab where she will serve as an education animal.

"Where she is, now, is utterly unlike where she was for seven years. She was in a home with my clients, with their cats, walked on a leash on a harness, taken camping, traveling throughout the state. That's not what she has now. Her life now is in a cage. I don't know the size of it, but she's in a cage, isolated with no human interaction with people who know her," Karp said.

In a lawsuit filed against the state, Karp argues that Mae is the Greer's property now and that WDFW officers never confiscated the raccoon during previous encounters over the years.

"For most every time the Greers went camping with Mae during white-tailed deer season in October/November from 2010 through 2016, inclusive, WDFW game wardens observed the Greers with Mae when asking them to produce tags for fish and wildlife taken during those trips. Instead of citing, threatening to cite, warning, or otherwise admonishing the Greers against keeping her, the wardens fawned over her, took pictures with her, and, thus, encouraged the Greers to continue keeping the clearly tamed and human-friendly raccoon. When at the campground, Mae was in a harness and always under control, never constituting a nuisance," the lawsuit reads.

The Greers want Mae to come home until they have a trial to see if the state seized her legally, but the state calls Mae a public health concern. It's against the law to possess wildlife, WDFW has said, arguing that wild animals aren't safe pets.

"A first-generation wild animal may have lost its fear of humans, but it is not a domestic animal. It still presents a threat to the humans around it," said Assistant Attorney General Senior Counsel Neil Wise.

Mae has also gained a lot of publicity and the state's concerned that letting Mae go home will set a bad example.

"If people are encouraged to take animals out of the wild and keep them as pets, this is a serious policy concern for the state," Wise said.

Judge Carol Murphy admitted the decision was close but sided with the state. Mae's family wept in court, learning she will not come home as they wait for a full trial.

"Why do they want Mae so bad? I don't get it," Chris Greer said.

"I feel like she's at a roadside zoo," Kellie Greer added.

"We just want her home. That's her home. No one deserves to be taken from their home, raccoons included," cried Katie Greer.