Atlanta Police said three people were killed at the Gold Spa. The fourth person was killed across the street at the Aromatherapy Spa. 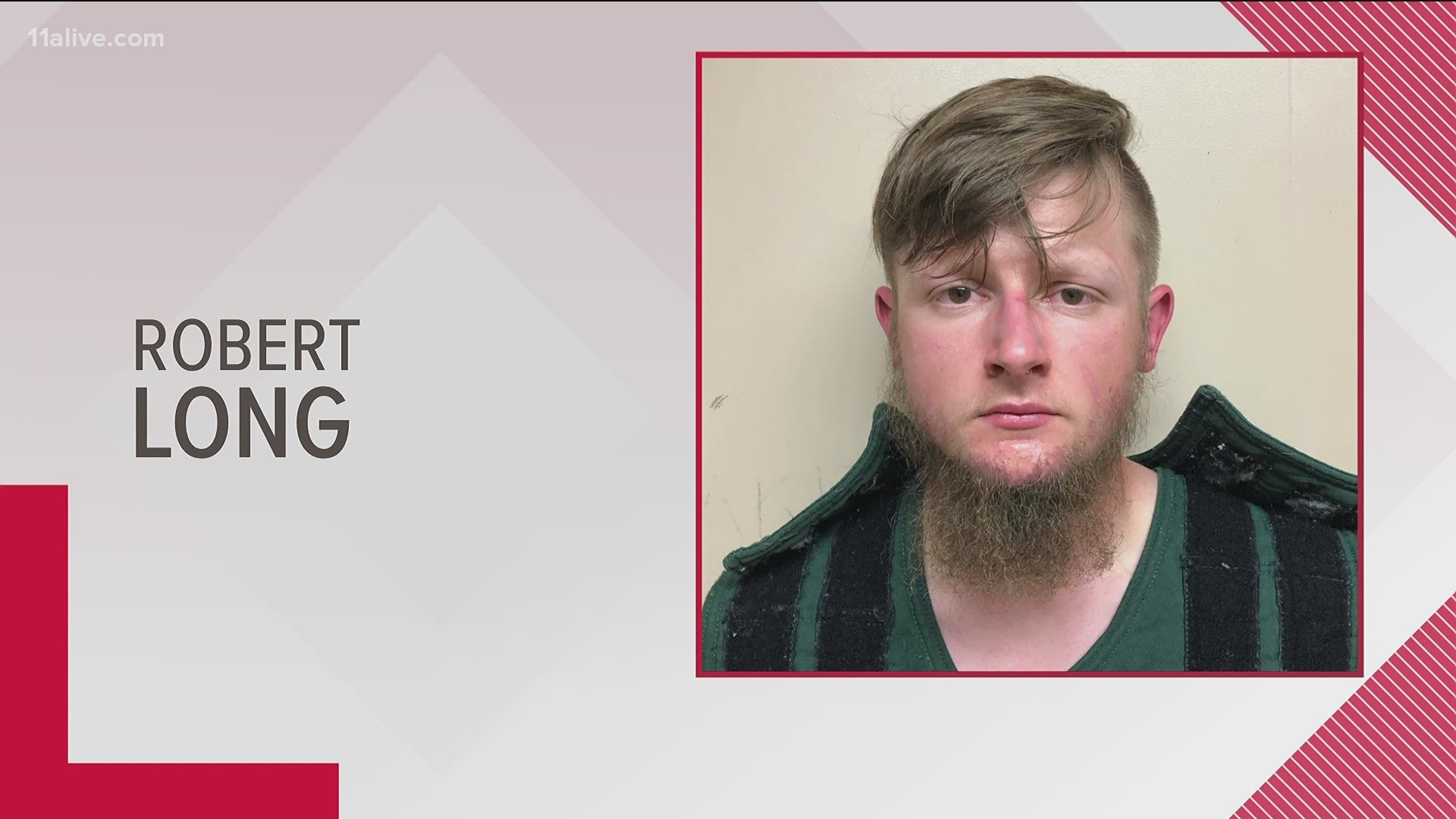 ATLANTA — Atlanta Police officers are investigating shootings at two Atlanta spas across the street from each other that left four people dead, Tuesday evening.

The calls came in at 5:47 p.m. and 5:57 p.m. at the two spas off Piedmont Road, near the intersection of Cheshire Bridge Road.

Atlanta Police Interim Chief Rodney Bryant said officers were initially called to the 1900 block of Piedmont Road to respond to a call about a robbery in progress.

Atlanta Police said three people were killed at the Gold Spa. The fourth person was killed across the street at the Aromatherapy Spa.

The shooting was within an hour of Cherokee County deputies responding to a shooting at a separate massage parlor off Hwy 92 near Bells Ferry Road that left another four people dead and one other person hurt.

After working both calls - and knowing what was going on in Cherokee County - Atlanta Police said they dispatched officers to check similar businesses near-by.

Police now believe the two shootings in Atlanta and Cherokee were connected, and that the suspect in the Cherokee County shooting - 21-year-old Robert Aaron Long - is also suspected of the Atlanta killings.

In the shootings on Piedmont Road, APD said it appears the victims are all females and are Asian.

Cherokee authorities did not have identifying information on the victims there, except that the victims included two Asian women, one white man and one white man. A fifth victim, also a man, was hurt and is hospitalized.

Atlanta Police said they have since increased patrols in the areas surrounding the shootings.