A man from Glade Park, Colorado was the lone victim in the crash.

LONE TREE — The Douglas County Coroner’s Office has identified the pilot killed in Friday night’s plane crash in a neighborhood near Parker.

Robert Marquis, 67, of Glade Park, Colorado, was the only one on board the Cirrus SR22 plane when it crashed just south of Centennial Airport.

Marquis was a member of the Mesa County Search and Rescue Ground Team, according to a post on the group's Facebook page.

Marquis was a veterinarian and started Tiara Rado Animal Hospital in Grand Junction in 1983. The hospital posted a heartfelt message to Dr. Marquis on its Facebook page Saturday afternoon.

South Metro Fire spokesperson Eric Hurst says the plane left the airport at 8:12 p.m., and about ten minutes later it went off the radar.

The impact of the crash caused the plane’s engine to get lodged into the side of a nearby home.

An NTSB spokesperson says debris from the wreckage also indicates that the plane was heading east to west before it went down.

The Lone Tree Police Department continues to assist the NTSB and FAA in the crash investigation. 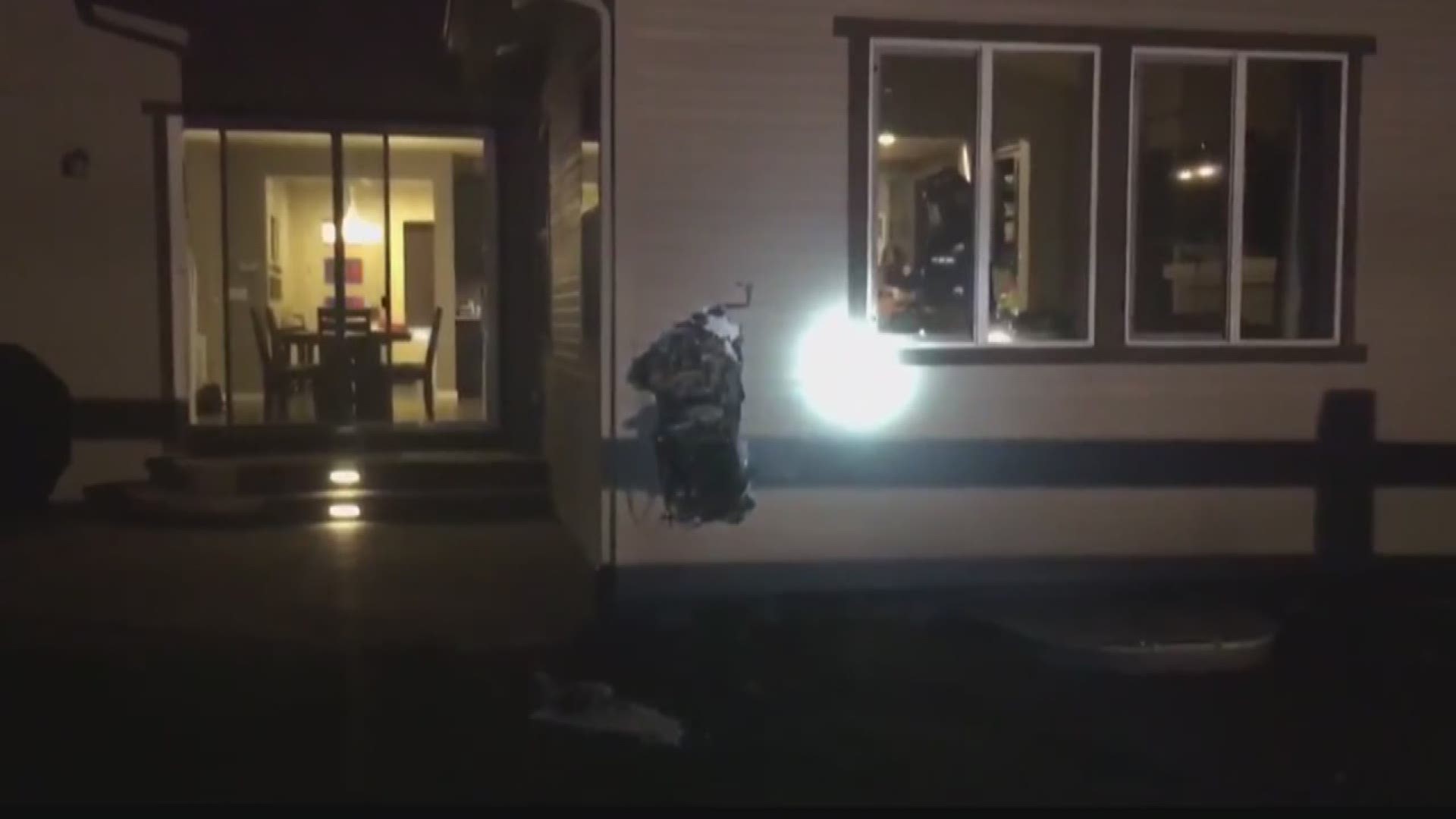 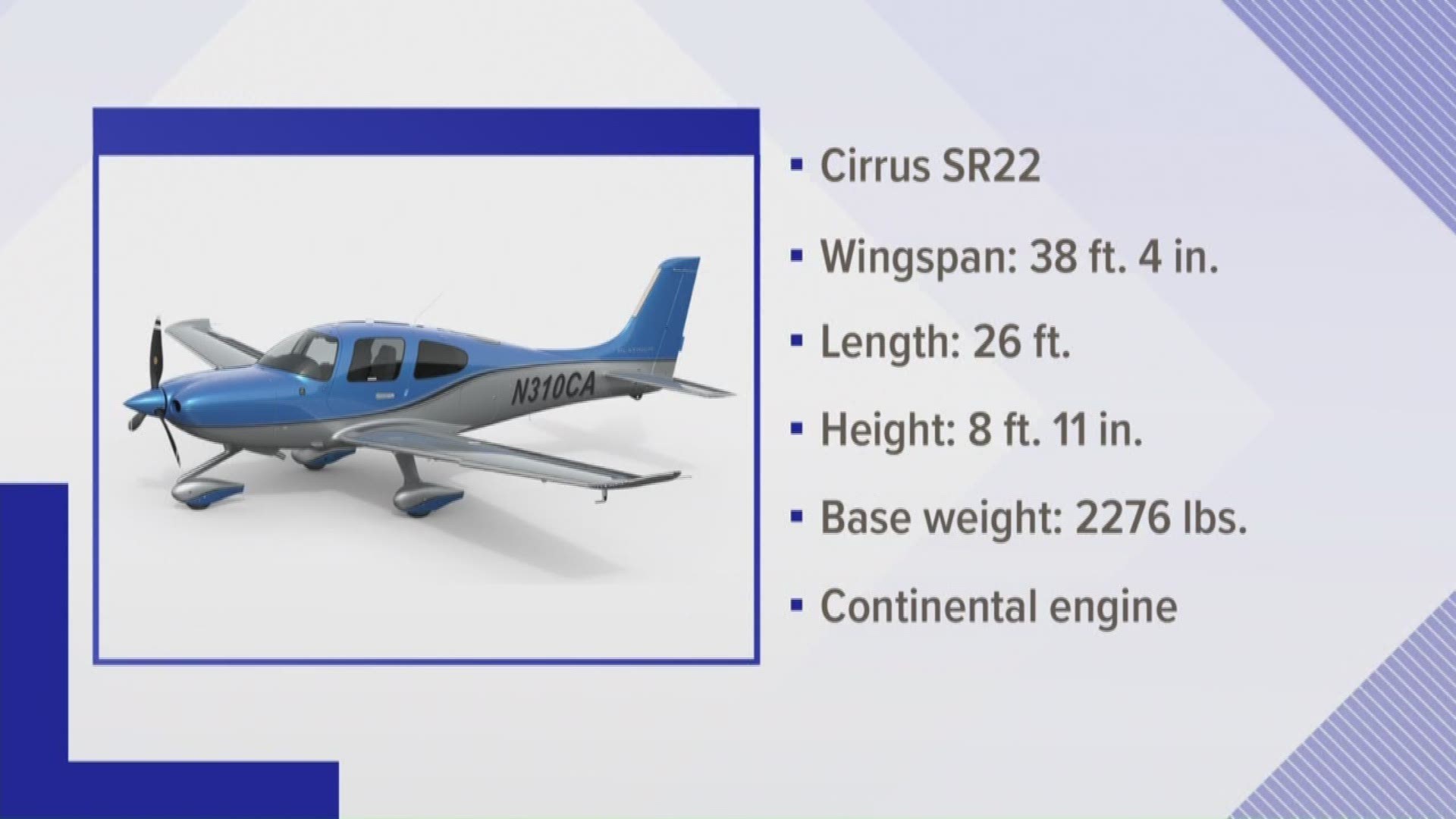