'No longer a novelty': Governor addresses drones after pilot describes near-miss with Flight for Life helicopter

The medical helicopter was on its way to Fort Morgan, an area where mystery drones have been spotted in recent weeks 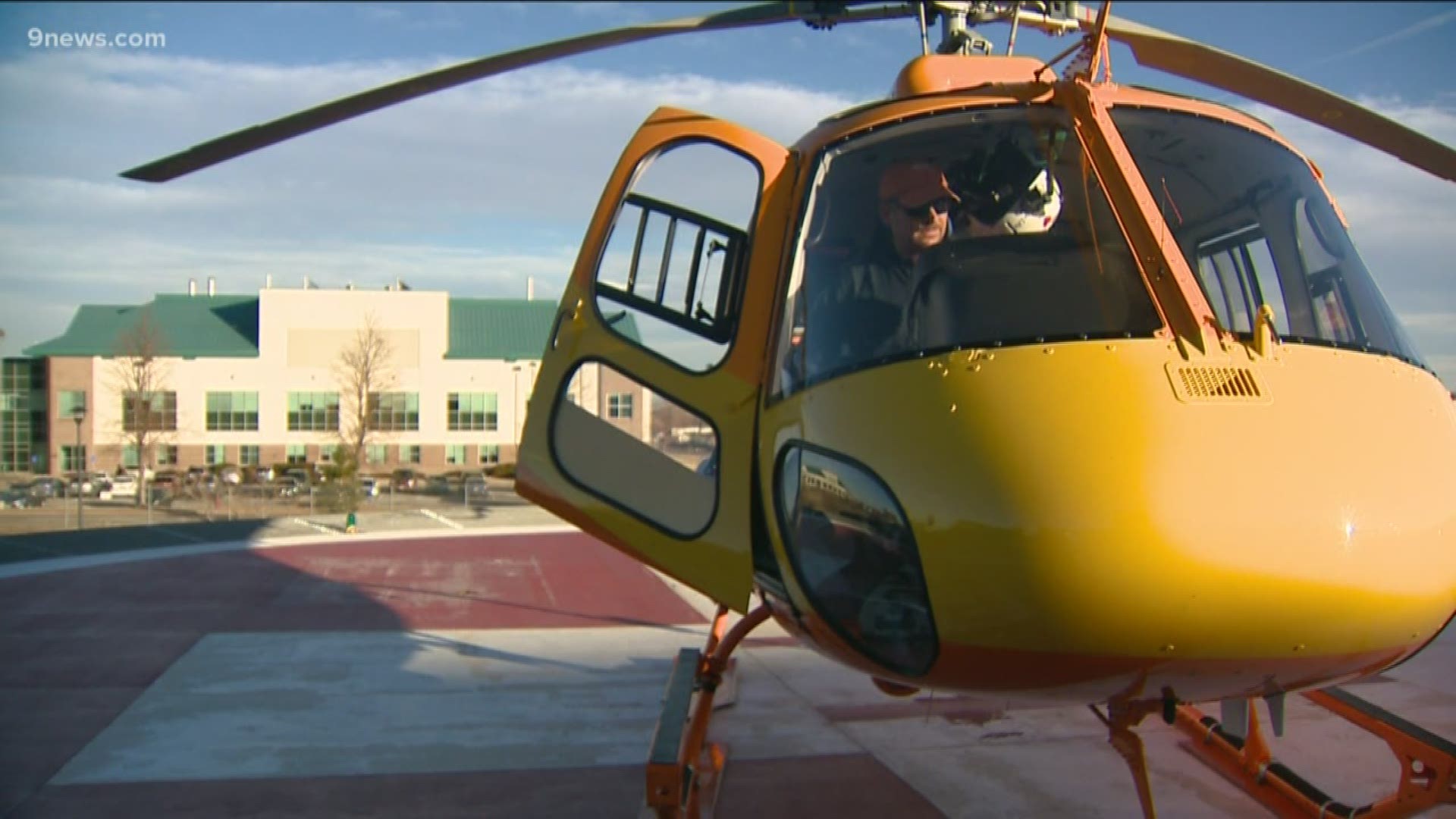 FORT MORGAN, Colo. — A Flight for Life medical helicopter pilot said they passed within 100 feet of a drone Tuesday while they were out on a routine medical call near Fort Morgan.

People across Northeast Colorado have reported seeing drones flying in the air over the past several weeks. No one knows who they belong to or what they are doing. The FAA and other government agencies are now investigating.

"This is no longer a novelty," said Gov. Jared Polis (D). "I think we need to figure out what's going on before any accident occurs."

Following Polis' State of the State address Thursday, 9NEWS asked the governor about how the drone situation ends in a good way. Earlier this week, Next with Kyle Clark laid out three scenarios, all with concerning endings:

"Just today, I talked to our Director of Public Safety to do more state monitoring. We used one of our state planes to do flyovers a couple days ago, looking for heat signatures, we didn't detect any. We're going to be doing that again," said Polis. "I was most concerned when I saw an article, I think it was today or yesterday, that there was a near miss from a Flight for Life helicopter and a drone that was operating."

From their base at St. Anthony’s Hospital in Lakewood, helicopter pilot Kirk Peebles and his Flight for Life team dispatch to emergencies all across the state.

He said the mystery drones flying above the eastern plains have caused concern.

WATCH: Polis responds to report of drone near Flight for Life helicopter 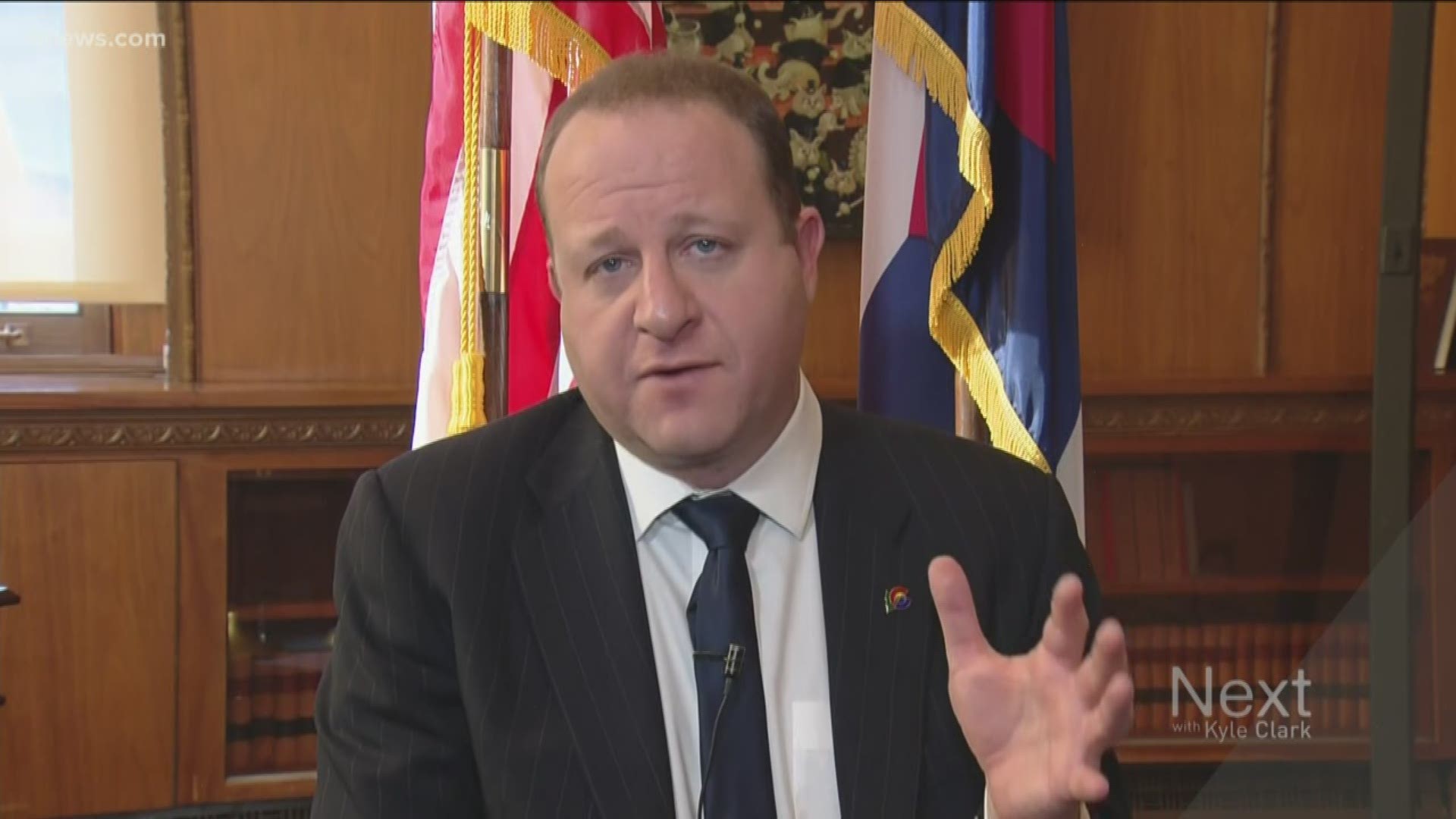 From the sky it’s difficult to spot other drones, Peebles said. When the sun sets, the team relies on night vision goggles and each other.

"I’m always on the lookout. That’s the nature of the business and what we do," said Peebles. "They’re looking for aircraft constantly for me. Things that I might not catch right away."

Peebles said the incident on Tuesday happened in a matter of seconds.

He said it happened so fast, he couldn't even tell what kind of drone it was.

"They’re not telling anybody who they are, what they’re doing," said Peebles. "What I care about the most is our survival, our ability to do the mission, and do it quickly and safely."

The FAA said they are looking into the Flight For Life helicopter’s close call, but say they can’t verify the drone-sightings most of the time. In 2019, there were 2,150 reports nationwide.

"It’s hard to fathom that someone or some organization doesn’t know who is responsible for the operation of these drones. Whether it’s the FAA, the military, or someone else, somebody knows," said 9News Aviation Analyst Greg Feith. "They have to know that if they fly through this area, be on the lookout for something that could be flying out there as big as eight feet."

With more drones in the sky and more people wanting to see them, the number of times the helicopter gets hit with a laser has also increased.

There are also some changing messages from law enforcement about what people should be vigilant for. The Phillips County Sheriff’s Office said earlier this week they were looking for a box truck with antennas that could be controlling the drones.

Wednesday they said the search for any command vehicles is no longer pertinent or relevant and they won’t be making any more comments on this topic. 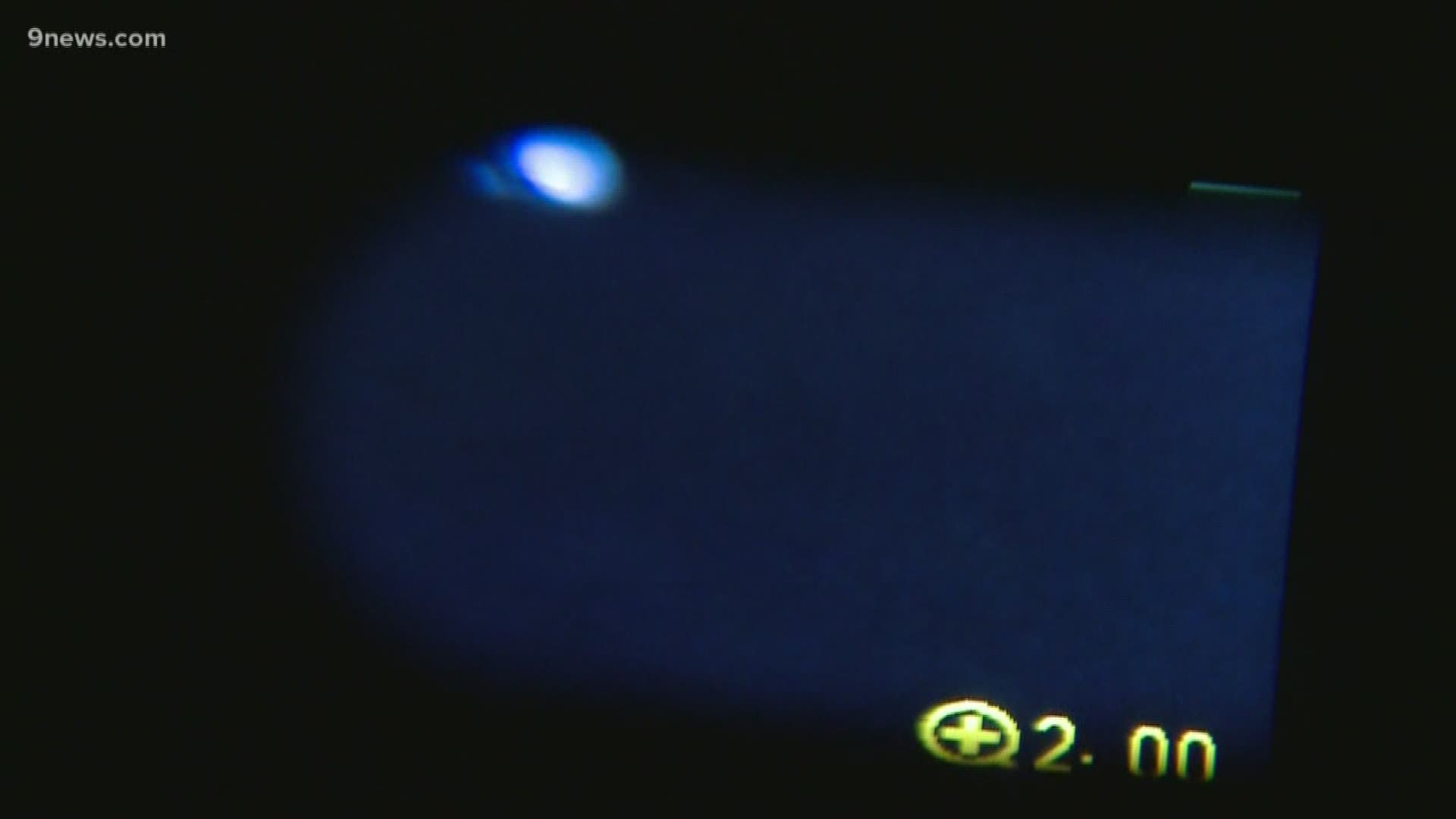 As the investigation continues and answers remain buried by questions, small towns impacted by the drones are turning to legislation.

In Yuma, the mayor pro tem said he’s already proposed new laws to city council to limit drones above the town. Those proposed laws include restricting the personal use of drones to personal property and requiring anyone who wants to fly a drone above Yuma to have a permit. Lawyers in Yuma will look at the proposed laws before they are brought to city council later this month.