The FAA is investigating the unidentified drones that have been spotted around parts of Northeastern Colorado. 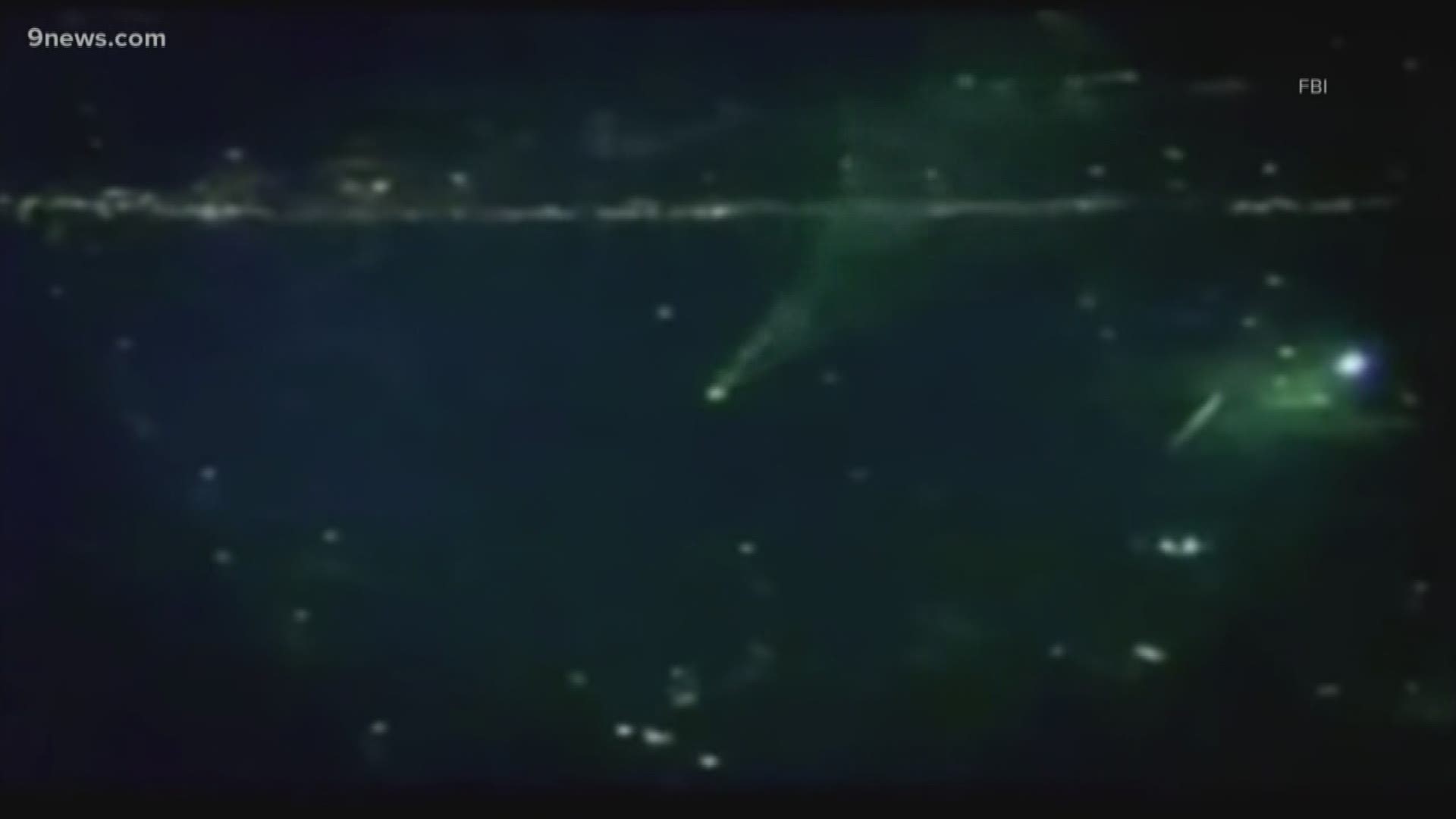 FORT MORGAN, Colo. — The saga of the mystery drones flying over Northeastern Colorado continues with few answers. As the public waits to find out who these drones belong to and what they’re doing, the drones and the people chasing them are impacting local airports.

The manager of the Burlington airport says he has gotten multiple reports of pilots flying around the area who have been blinded by people searching for the drones with flashlights and lasers.

“I think the drone mystery is really getting out of control,” said 9NEWS Aviation Analyst Greg Feith. “If they’re using high-powered flashlights or lights to try and identify these drones and they mistake an aircraft for a drone, they could potentially blind the pilot.”

The airport manager in Akron said medical helicopters take off from his airport often, not following the same flight path every day. The drones are difficult to spot on radar.

“Flying these drones at night poses a hazard to anything and anybody that has a legitimate reason to be flying in the airspace,” said Feith. “They may not be able to identify a drone, even if it has lights on it, they may blend into the background.”

With an investigation launched by the FAA, local sheriffs aren’t talking about what they know. The FAA isn’t saying much either.

Pilots and airport managers at small regional airports that dot that part of the state are making a plea to anyone who goes out to search for these drones not to shine lights into the sky.

It’s also worth reiterating shooting anything down from the sky is a federal offense.