Officers attempted to subdue the dog with a Taser before shooting the animal, according to police. 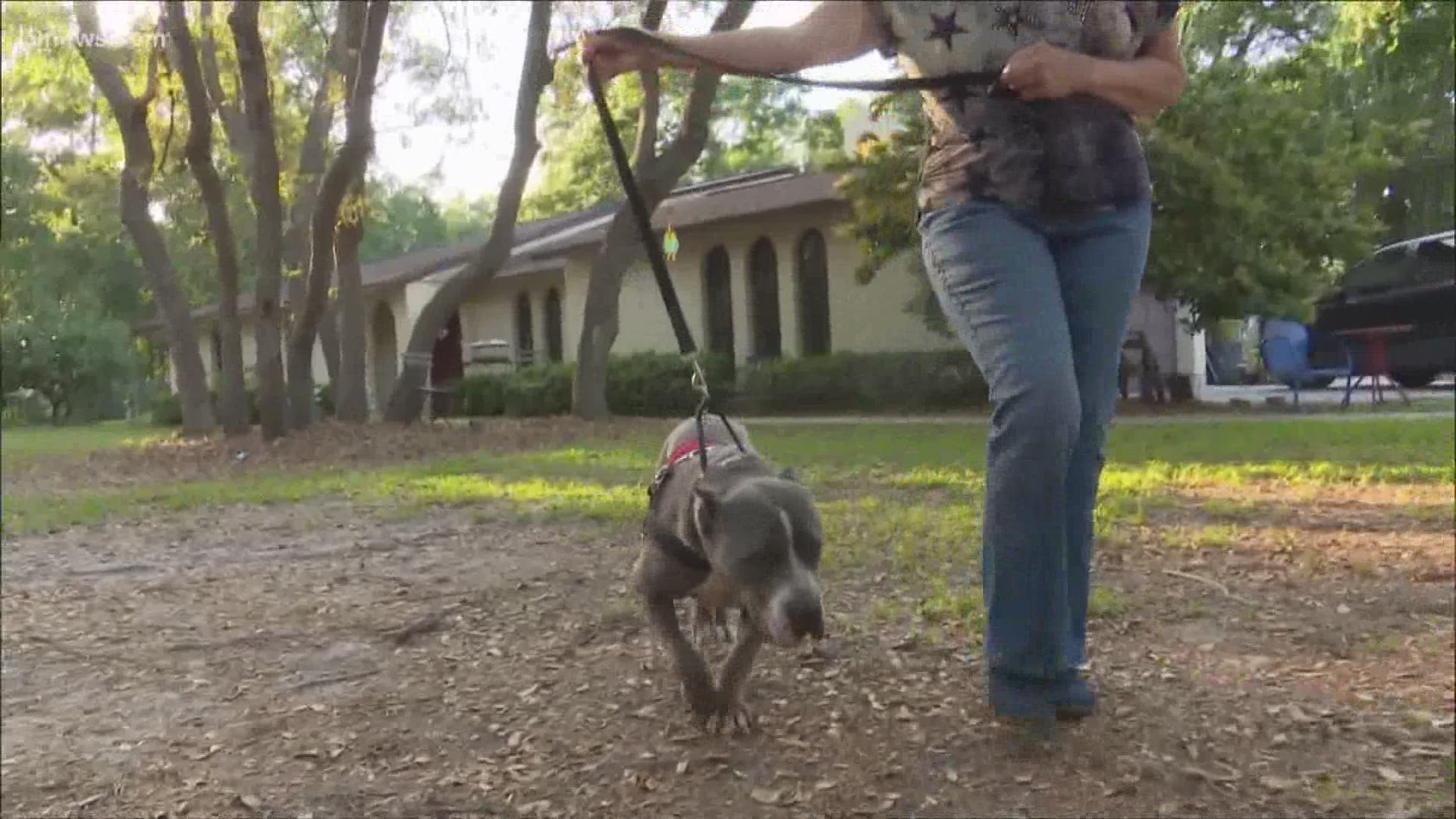 The incident happened in the 100 block of 5th Street.

According to a Facebook post by FLPD, police received multiple 911 calls about a pit bull who escaped from a nearby yard and was attacking a small dog. The post did not say the breed of the other dog.

> The video above aired in January: Aurora city council overturns its ban on certain dog breeds.

The Facebook post said after multiple attempts of using the taser of the pit bull, the taser did not stop or slow down the pit bull from attacking the small dog.

A police officer then shot the pit bull with a pistol, causing the pit bull to release the small dog from its mouth, the Facebook post said.

The pit bull remained aggressive after being shot by the officer, according to police. A community service officer arrived at the scene where they used a dart gun to tranquilize the pit bull. The pit bull was captured and transported to a veterinary clinic.

The small dog was transported to the vet by its owner. Police did not say the extent of the injuries of either dog.