Pit bulls could soon be allowed in Aurora

"We've come a long way from the time when these dogs were associated with gangs and dog fighting," City Councilman Charlie Richardson said. 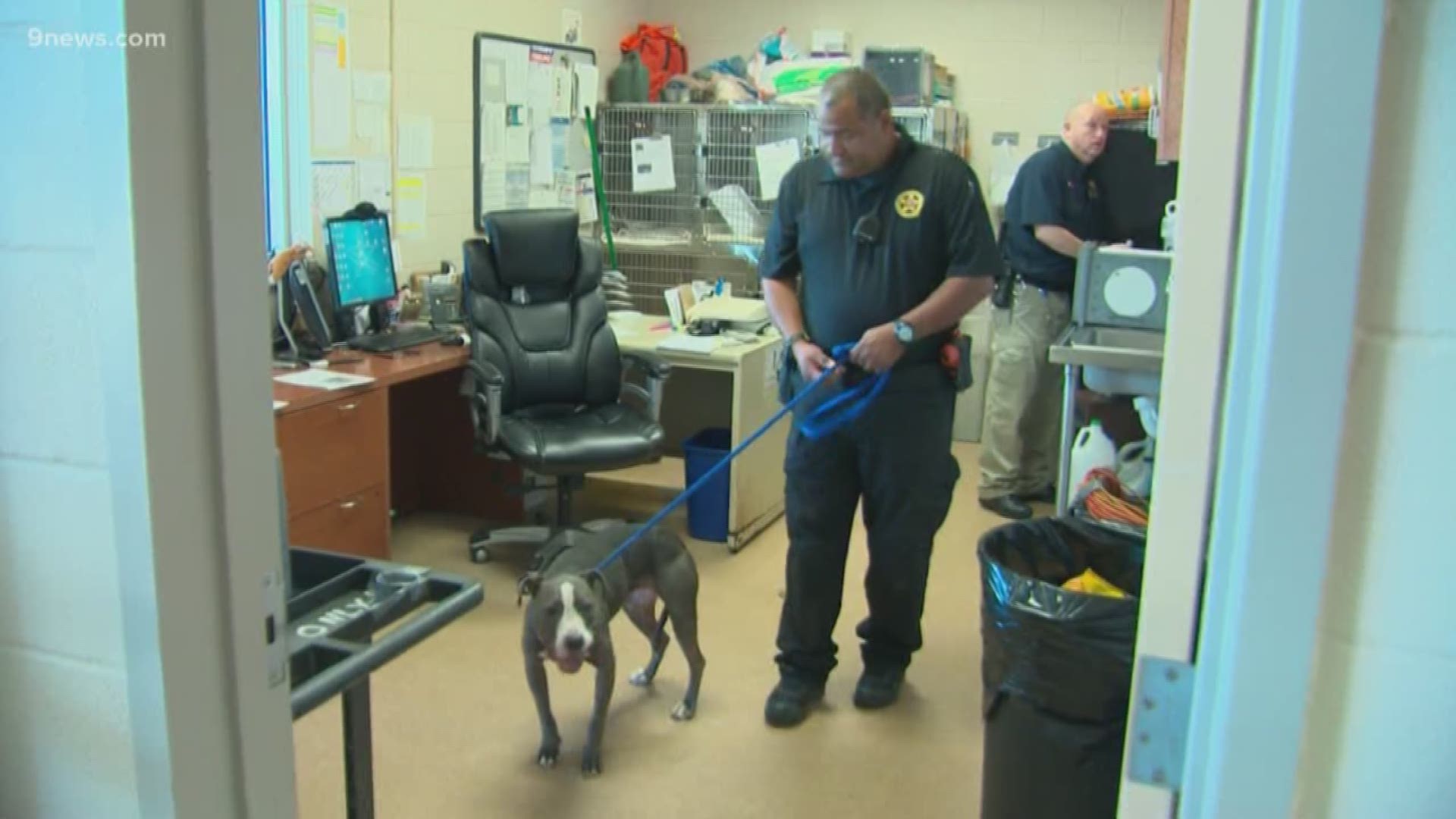 City Councilman Charlie Richardson wants to repeal the ban against the breed as part of a larger overhaul of the current animal code the city started a few months ago which is why he said "now is the time to bring this issue up."

The latest effort comes a year after Castle Rock's decision to overturn its pit bull ban.

"We've come a long way from the time when these dogs were associated with gangs and dog fighting," Richardson said.

The current ban would be replaced with new regulations that look at each individual dog and not any breed as a whole, according to Richardson. He said the system would be based on a dog's behavior.

Read the full proposal below:

Richardson said dogs could receive labels from the city of "aggressive," "potentially dangerous" and "dangerous," but only after a complaint was made to the city.

The councilor said under the new proposal, owners could face penalties from a judge including mandatory training.

"The ordinance even has a provision where you can be denominated a reckless dog owner to get your attention that you need to do something proactive if you want to keep this pet," Richardson said.

Supporters of pit bull bans have argued the breed is more likely to cause injuries than others and the government shouldn't wait for an attack before taking action.

Castle Rock lifted its ban partly because leaders said it was unenforceable which Richardson agreed with.

Aurora city leaders are asking residents to submit feedback online by July 15. You can submit yours by clicking here.