The San Miguel County Sheriff's Office said the single-engine plane approaching the airport when the airport lost contact with it Thursday afternoon. 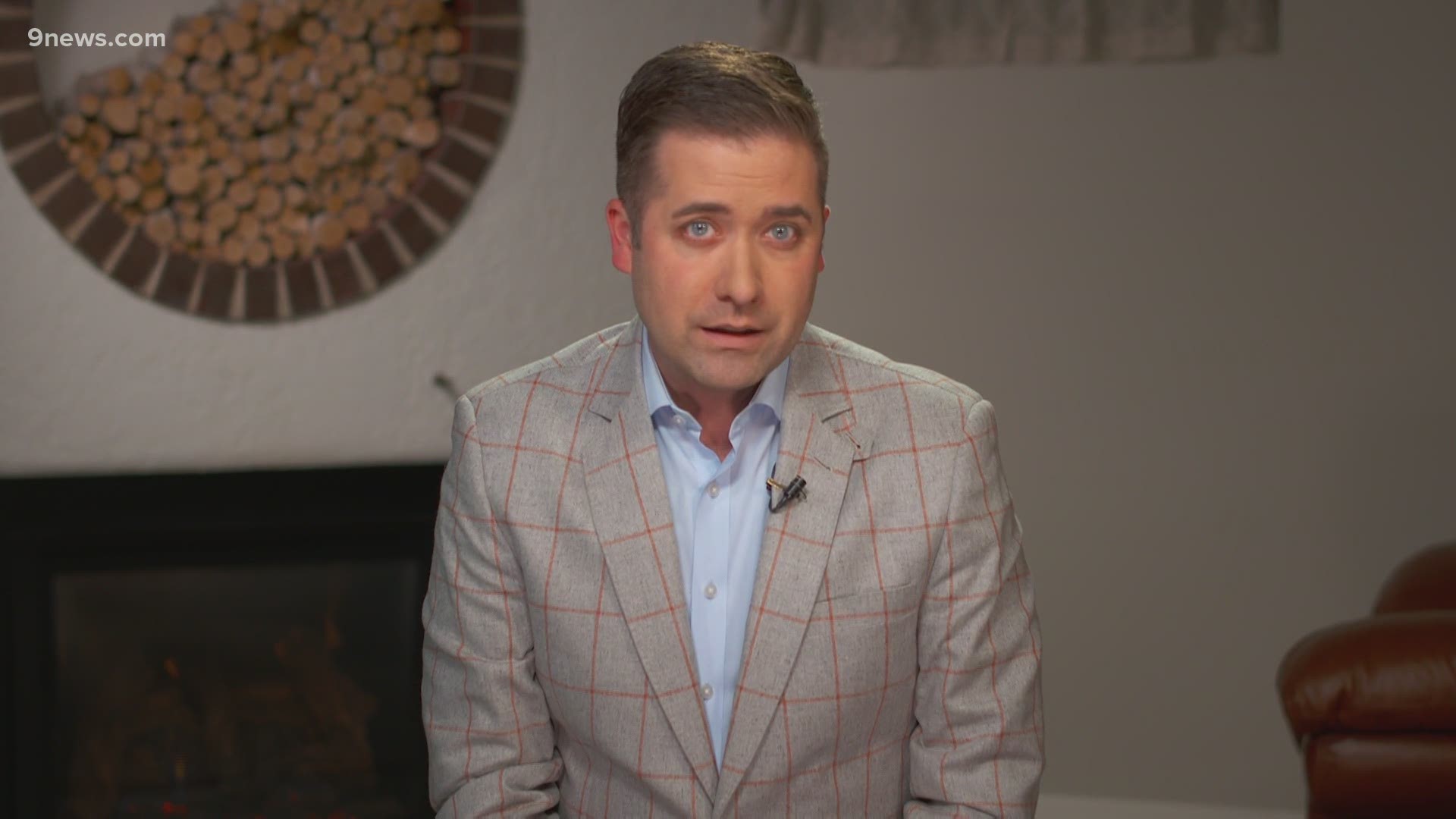 TELLURIDE, Colo. — The two people who died in the crash of a small plane near Telluride Regional Airport on Thursday have been identified.

The pilot was identified as 48-year-old Bryan Lee Kill. The San Miguel County Sheriff's Office said he was from Huachuca City, Arizona, and recently of Telluride.

According to a Facebook post from the Sheriff's Office, the single-engine plane was approaching the airport at around 1:30 p.m. when the airport lost contact with the aircraft and several witnesses reported seeing the plane go down.

The sheriff's office said the crash site was located around 2:30 p.m. and both people on board were found to be dead.

The sheriff's office, San Miguel Search and Rescue, Telluride Fire Department/EMS and the San Miguel County coroner are investigating the scene and working to recover the victims, according to the post.

The Federal Aviation Administration (FAA) said the plane was a single-engine Vans RV-4 and that it went down about half a mile east of the airport.

The FAA and the National Transportation Safety Board will investigate the crash.

RELATED: 2 killed in plane crash near Telluride ID'd as newlyweds from Florida