The woman was taken to the hospital and is expected to survive, police said.

CASTLE ROCK – A man in Castle Rock accidently shot his wife after mistaking her for an intruder on Friday night, according to Joe Cybert with the Castle Rock Police Department.

Just after 10 p.m., a man in the 600 block of Howe Street called police to report that he accidently shot his wife.

The 31-year-old man told police it was dark inside the home and that he heard noises. When the man encountered his wife, he thought she was an intruder and shot her, Cybert said.

The 33-year-old woman was taken to the hospital and is expected to survive, police said.

An investigation into the incident is ongoing, but at this time police don’t suspect foul play. 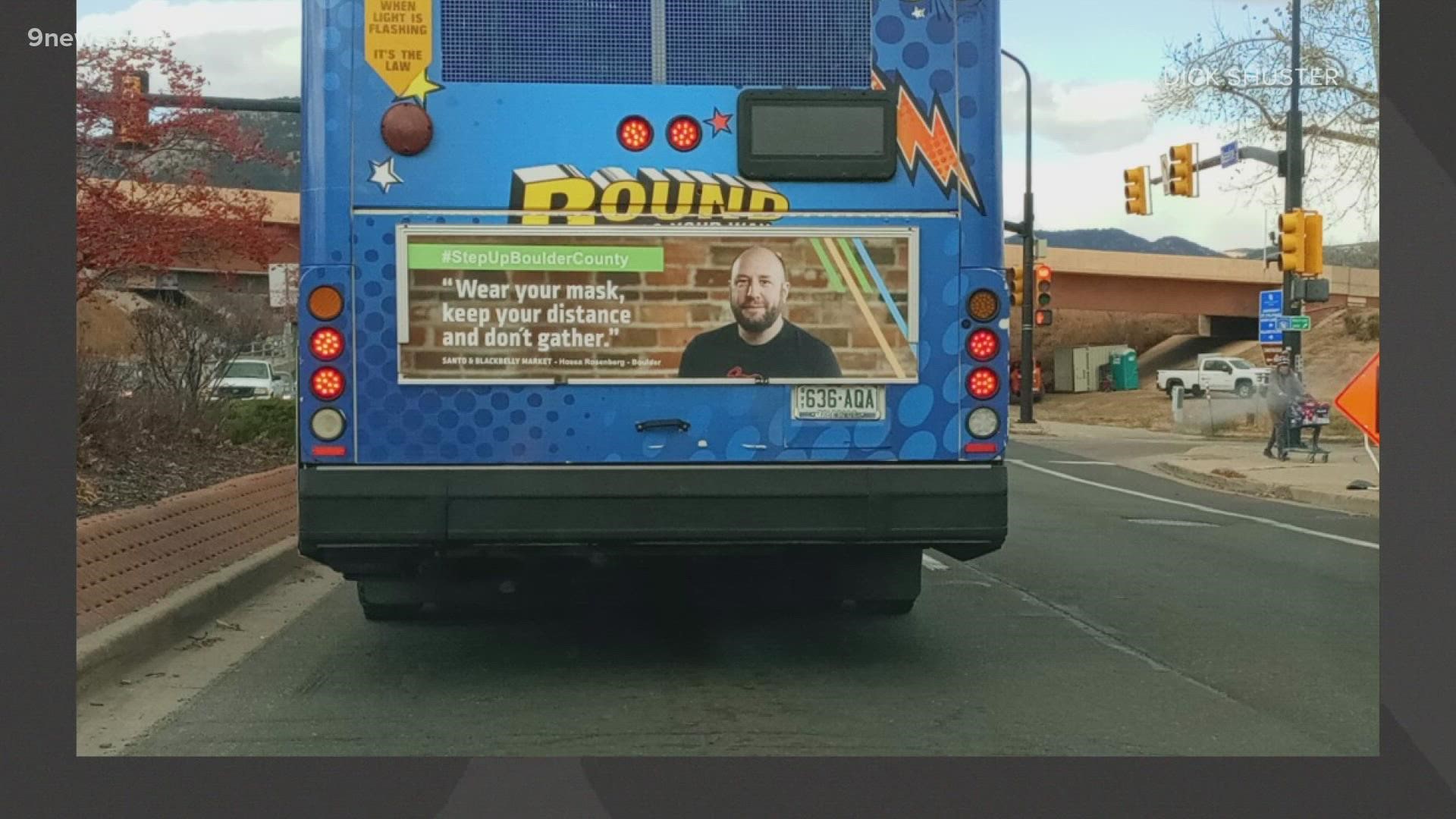