62-year-old Eve Marie Goddard Brown, of Westminster was killed in the crash. 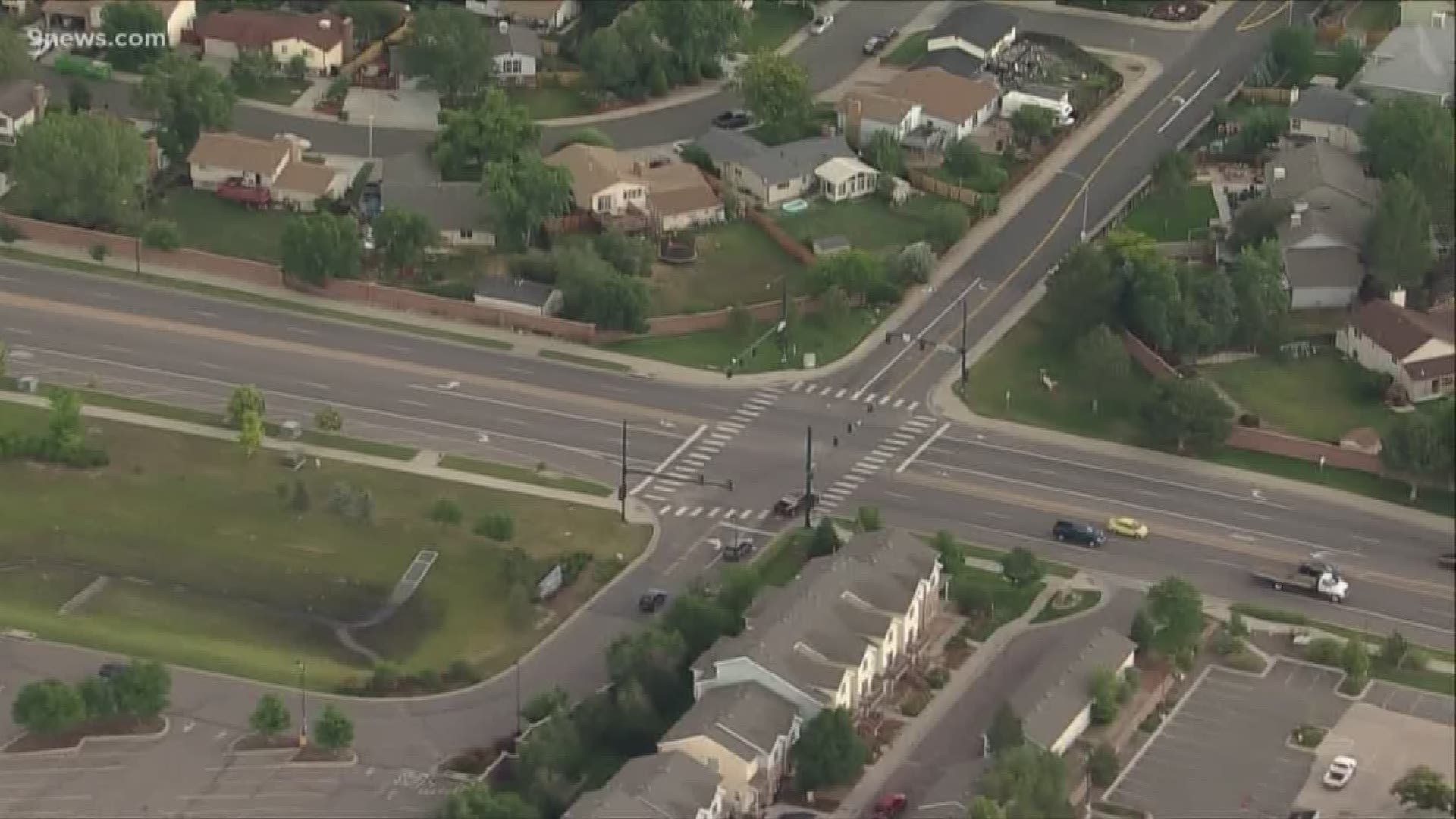 WESTMINSTER, Colo. — A 16-year-old driver struck a Westminster bus stop killing a 62-year old woman and seriously injuring a man on July 11, according to the Westminster Police Department (WPD).

The crash happened just before 6 a.m. in the 7000 block of Sheridan Boulevard, police said.

The driver, a 16-year-old boy, stayed at the scene and was later arrested and released pending charges, according to WPD.

Distracted driving is thought to be the main cause of the accident, police said. They do not believe drugs or alcohol were involved.

The victim has been identified as 62-year-old Eve Marie Goddard Brown, of Westminster.

It will take several months to complete the investigation and determine charges, police said.