Tipsters could receive a $4,000 reward for information that leads to an arrest in the case, which has generated national attention. 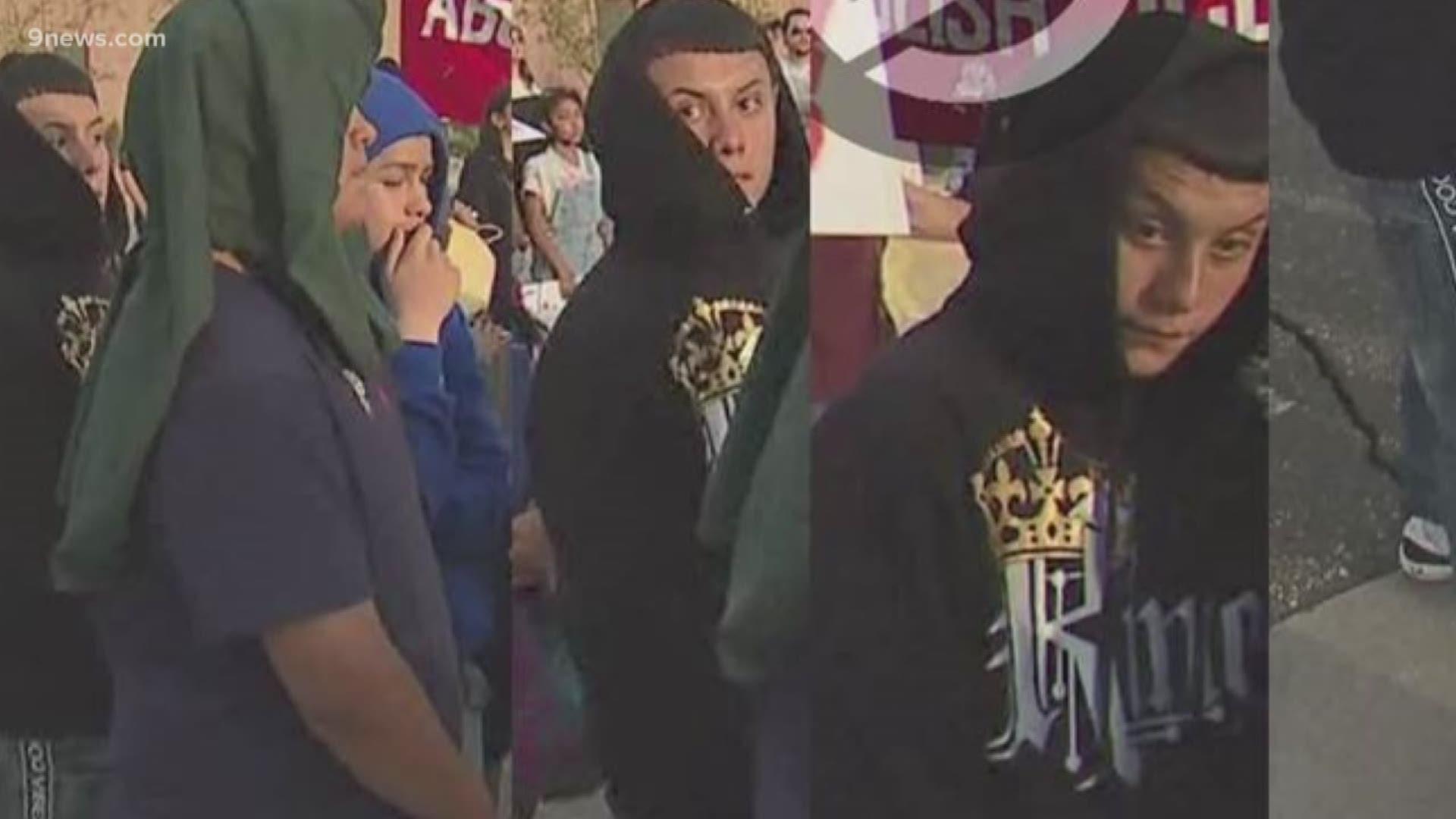 According to police, one of the flags removed from the front of the building was a U.S. flag that the suspects subsequently attempted to burn. The three flags were replaced with a Mexican national flag, an upside thin blue line flag, and a flag that read “f*** the cops.”

On Thursday, Aurora police sent out more pictures of a suspect they said burned a Colorado state flag at the protest.

In a lengthy statement issued on Saturday, Aurora Police Chief Nick Metz said the majority of the up to 2,000 demonstrators at the facility were acting peacefully during the protest, which was organized by Lights for Liberty in response to potential nationwide immigration raids over the weekend.

Metz said officers spoke to the organizers when a group of protesters began to enter federal property, and they urged attendees to leave. Some stayed and participated in their version of a candlelight vigil.

The removal of the flags was decried by groups on both sides of the political aisle, with Gov. Jared Polis (D-Colorado) tweeting “of course I condemn the discretion of the flag, who wouldn’t?

“Now will you condemn the ongoing and even more serious offense to our flag and values of putting children in cages and tearing families apart?”

The Colorado Immigration Rights Coalition also issued a statement about the incident, calling the people responsible “rogue protesters” who are not affiliated with their movement.

The Colorado GOP also issued a statement, arguing "every single Democrat, including those running for president, should immediately denounce this deeply anti-American act." 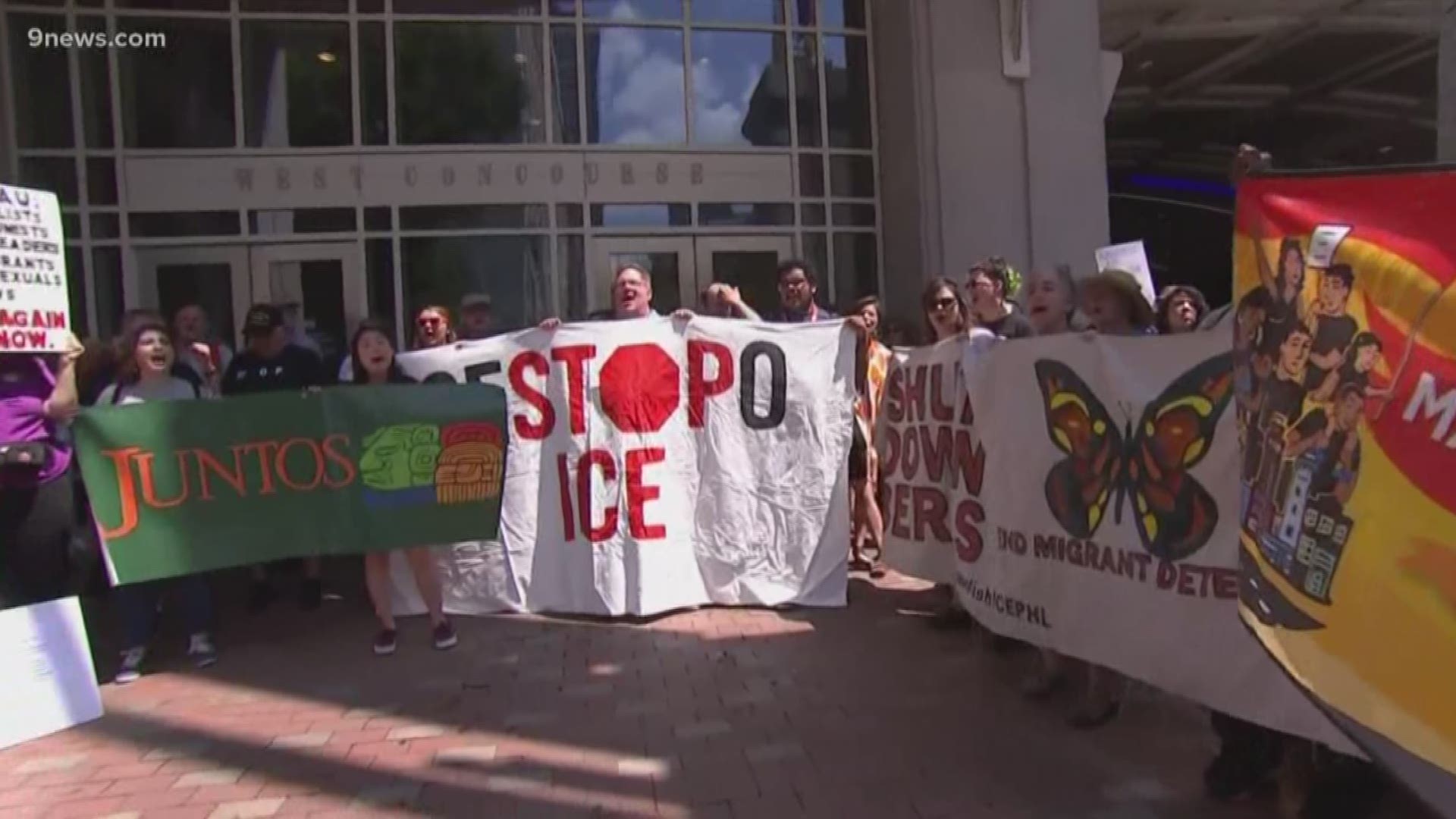 Metz said his department would open a criminal investigation into the protesters seen removing the flags and pursue charges.

In addition to a $2,000 reward from Metro Denver Crime Stoppers, tipsters with information about the identities of the persons of interest could receive another $2,000 from the Aurora Reward Fund.