Police remind people not to take selfies with bears, as if that has to be said

If you're wondering why a police department has to take the time to write these words that should honestly be common sense, read on.

In case people needed a reminder on how not to interact with wild animals, the Aspen Police Department issued a detailed press release reminding people not to use a bear sighting as a selfie-op.

If you're wondering why a police department has to take the time to write these words that should honestly be common sense, read on.

On Wednesday, Aspen officers spent a bulk of their day monitoring a mom and two bear cubs who had taken up residence in a tree on the Hyman Avenue Mall.

That night, the situation escalated. The mom and cubs finally decided to come down from the tree and were greeted by a "fairly large crowd of photo-takers and those that insisted on trying to get close enough to take selfies,” Sgt. Rob Fabrocini with Aspen PD said.

Fabrocini recalls, among other things, witnessing a woman walk up to the bears trying to take a selfie, while carrying her child.

You read that right. A mom with her child approached three wild animals.

"We were about 30 feet away and we were trying to do the best we can to keep people away, but it's a large area and people get by us. And you know, every couple minutes I'd turn around and like I said there was a woman holding a child within five feet of the bear trying to take a selfie with her back to the bear - which was very aggravating to see that." said Sgt. Fabrocini.

As if this couldn't get worse, it does.

"At one point they made a run for it, the bears did, and they got away, but people followed them and the mom got separated from the cubs," the sergeant said. "She returned to the mall clearly agitated and crying out looking for her cubs and people were still approaching her, getting within five or six feet of her."

Officers were doing everything they could to encourage people to disperse, as they feared the bear could easily turn and attack one of the onlookers.

"I just don't think they are thinking about the situation they are putting the bear in, but themselves in. It was one of those situations where we were really concerned that someone would get mauled," said Sgt. Fabrocini.

Aspen police are using this incident as a teaching moment to remind people that bears in town will act the same as bears in the wild.

"Just because there is caution tape up and an officer in the area, this in no way guarantees your safety," the release read.

And it appears people may have listened to the stern warning. The mama bear and her cubs were back out on the Hyman Avenue Mall Thursday, and hanging out in that same tree they climbed up on Wednesday.

This time though, Aspen Police closed down part of the mall while Colorado Parks and Wildlife (CPW) tranquilized and removed the bears.

Officials didn't want a repeat of Wednesday night. Fortunately, there were no issues on Thursday and the bears are now being relocated by CPW.

On Sunday, another bear and cubs were spotted in a tree in Aspen as people watched nearby. 9NEWS was sent video of the encounter (no selfies!) and an expert we showed it to called the interaction "unhealthy."

"Hopefully, over time it starts to get into peoples' minds that human beings aren't the best thing for these animals," said Kent Drotar with the Wild Animal Sanctuary in Keensburg.

Reminder: It's illegal to harass any wildlife, not just bears. Harass means to unlawfully endanger, worry, impede, annoy, pursue, disturb, molest, rally, concentrate, harry, chase, drive, herd, or torment wildlife (C.R.S. 33-6-128). Any person who violates this law is guilty of a misdemeanor, punishable by a fine of $100 and an assessment of 10 license suspension points.

Long story short, knock it off with the bear selfies and leave the animals alone. They don't care about your edgy social media presence and while a selfie with a bear may seem cool, it won't get that many "likes" if you're dead and can't post it. 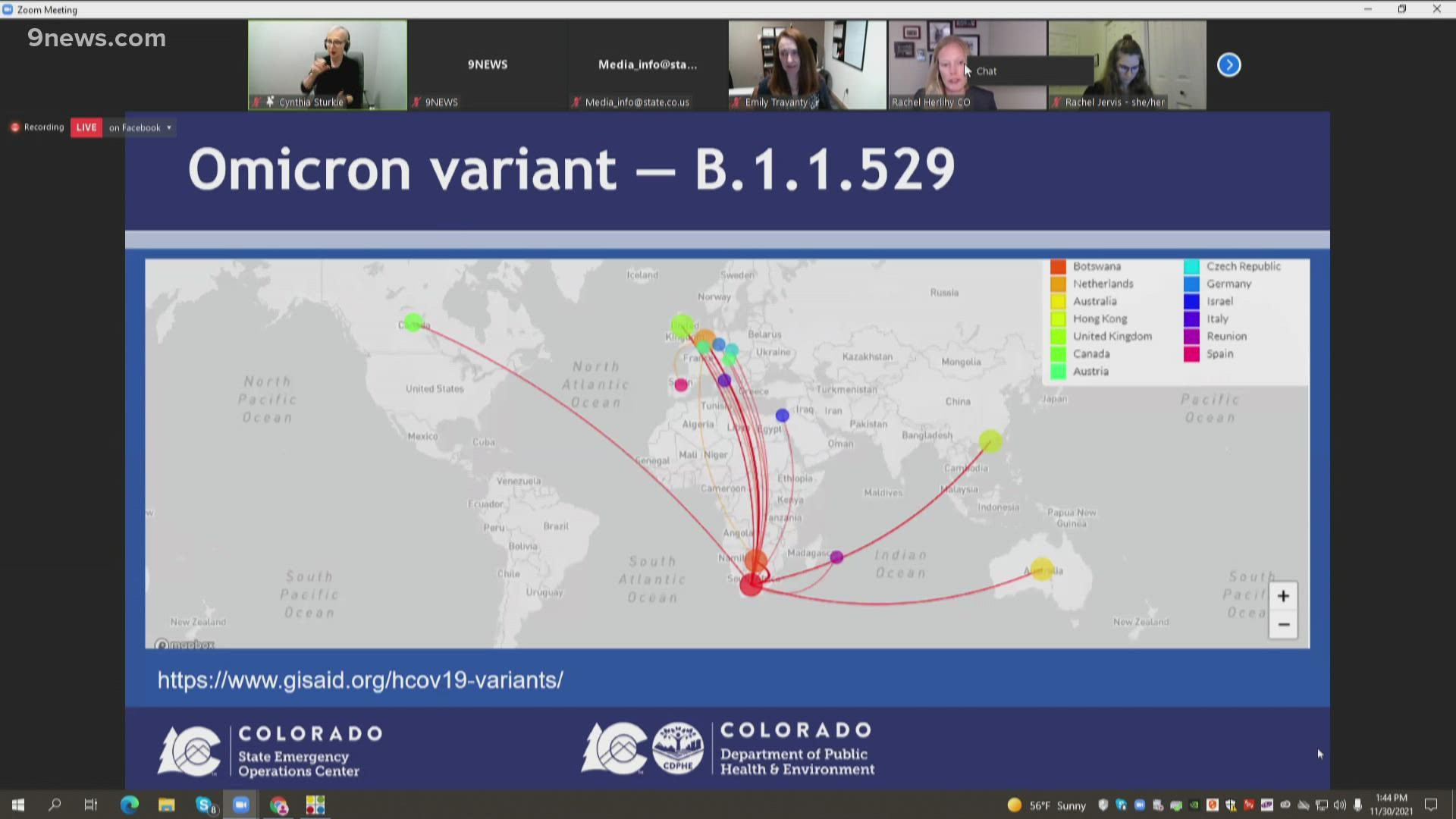