Baker at center of Supreme Court case: 'I don't create cakes for every occasion'

Jack Phillips, the owner of Masterpiece Cakeshop in Lakewood appeared on the Today Show where he discussed the United States Supreme Court decision about same-sex wedding cakes. 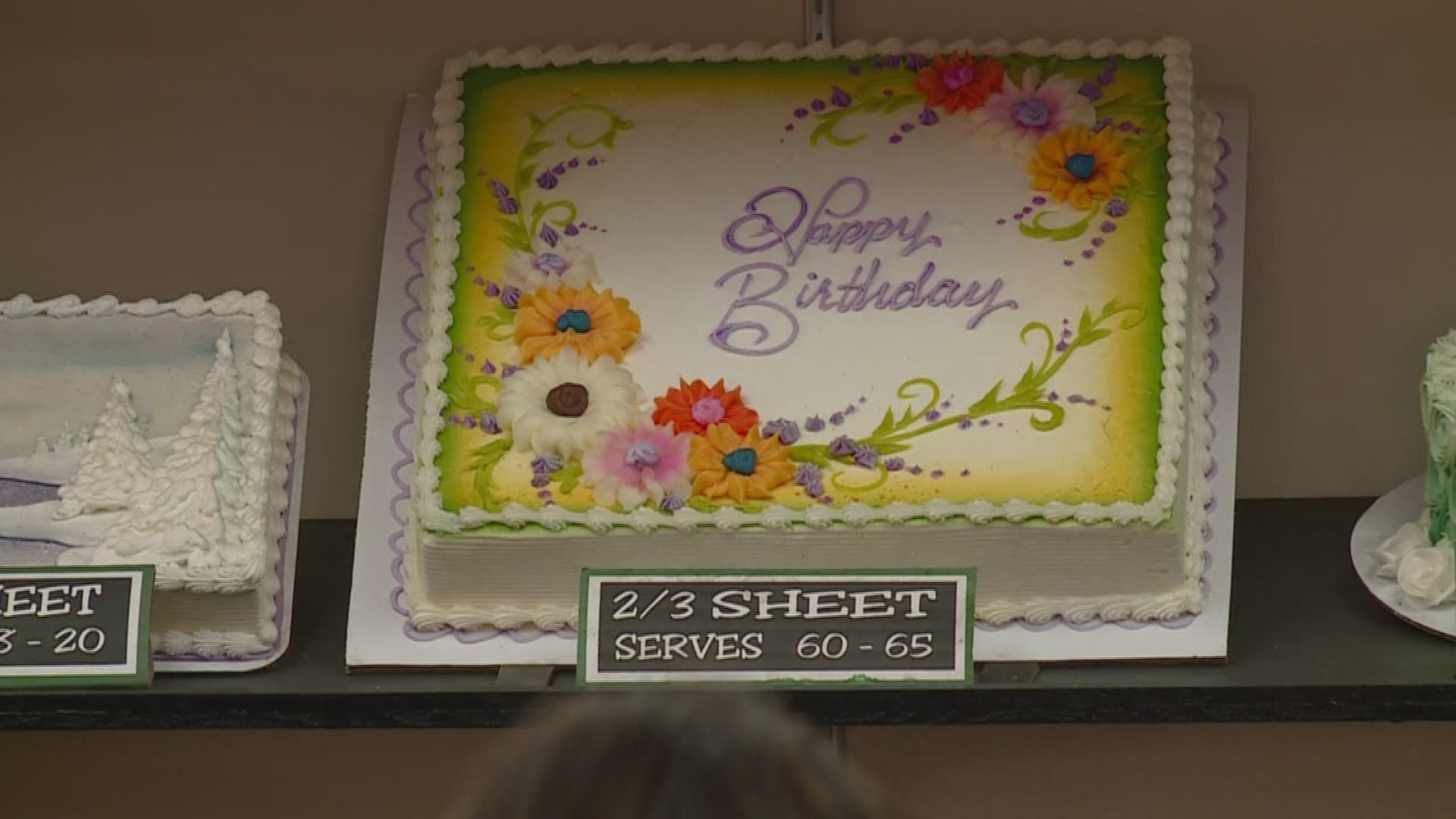 KUSA - Jack Phillips, the Lakewood baker at the center of a legal battle over a same-sex wedding cake, will try to enter the wedding business again.

Philips, who declined to speak with 9NEWS outside his Masterpiece Cakeshop Monday, appeared on the Today Show Tuesday morning.

"I was thrilled the U.S. Supreme Court has decided that we can try and enter the wedding business again," Phillps said. "And realized that I serve everybody. It's just that I don't create cakes for every occasion that they ask me to create."

His appearance on the Today Show came a day after the United States Supreme Court made its 7 to 2 opinion in his favor.

In 2012, Phillips refused to make a wedding cake for same-sex couple David Mullins and Charlie Craig. Phillips said he believes marriage is only between a man and a woman and said making a custom wedding cake for a gay couple would go against his Christian beliefs.

RELATED : Verify: Is the SCOTUS ruling a win for the cake shop baker or gay rights?

Phillips, who chose to stop baking wedding cakes while the case made its way through the courts, noted there are other cakes he won't create.

"I don't create cakes for Halloween," Phillips said. "I wouldn't create a cake that was anti-American or that would be disparaging against anybody for any reason. even cakes that would disparage people who identify as LGBT. Just cakes have a message and this is one I can't create."

Mullins and Craig said they were disappointed with Monday's Supreme Court decision, but said they were glad the court didn't make a bigger statement about the validity of Colorado's anti-discrimination act.

“We do feel like we’ve raised a lot of awareness for people on discrimination against LGBT people in businesses open to the public,” Mullins said. “If they can take anything away from this, we hope that people now know that our case wasn’t some isolated incident. This happens to people in every kind of business, every day.”