There are some proposed amendments that will need to be discussed at another meeting before the ban takes effect. It passed unanimously. 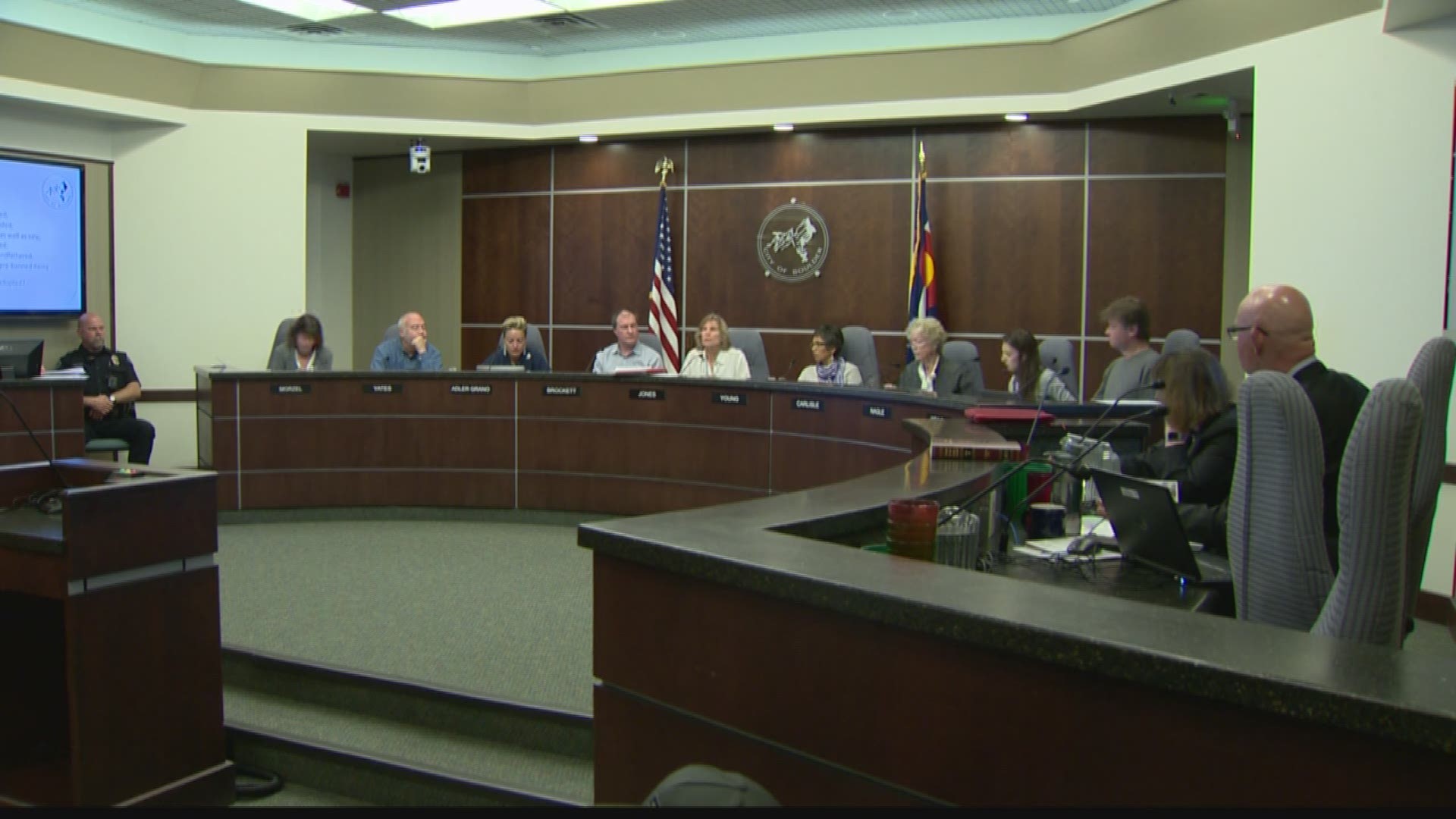 Several amendments were discussed, including raising the age to buy firearms to 21 instead of 18 - and those amendments will have to be discussed at the third meeting on this matter, according to the city's Twitter account.

The council set aside two hours to discuss the issue - the second meeting on it. Council decided to amend the ban, so they'll need the third meeting before it's finalized.

Gun control advocates in Boulder had urged the city council to pass the city's proposed ban on assault weapons, bump stocks and high-capacity magazines as soon as possible.

Councilwoman Lisa Morzel predicted the likelihood of council members offering revisions to the draft could push the ban to a third reading before it gets adopted. It's not immediately clear when that could be.

Those exempted from the ban would include law enforcement officials, military service members and holders of Federal Firearm Licenses, among others, per the city's Twitter account.

If new firearm regulations are approved, #BoulderCouncil is discussing immediate ban of assault weapon sales and phase in of other regulations, such as ban on possession of high-capacity magazines and bump stocks

#BoulderCouncil is discussing raising the minimum age from 18 to 21 to buy firearms in Boulder, with exceptions such as licensed hunters and those who complete a firearm safety course